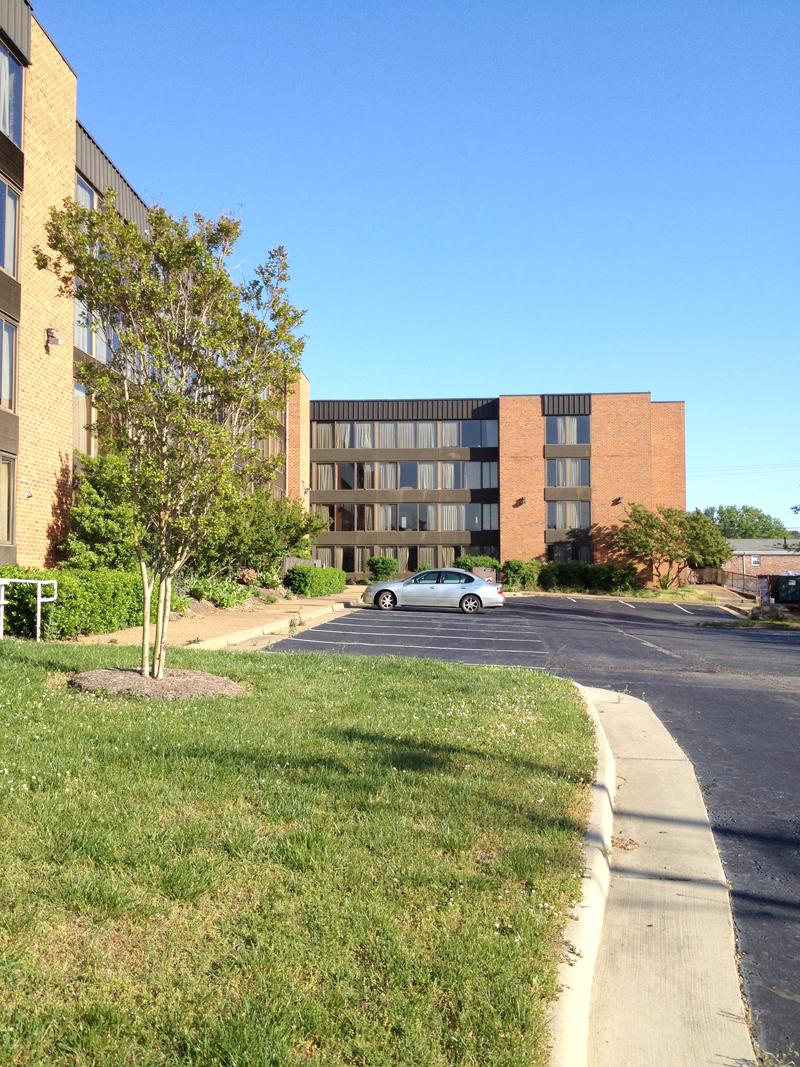 Members of the planning commission and community spoke favorably about the proposed renovation of the Quality Inn and Suites on Richmond Rd. during their meeting May 16.

The project requires rezoning the former motel to a Planned Development Urban District to allow the development of multi-family and student housing.

Planning Commission Chairman Sean Driscoll spoke in favor of the rezoning, stating that the hotel was an under-performing business and would not affect the city significantly.

“The loss of tax revenues — I don’t think anybody should waste their time calculating it,” Driscoll said.

Two community members spoke in favor the project, while a third community member raised concern that if student demand for the housing is not met and the development becomes more composed of multi-family units, the pressure on city services might increase. Additionally, he stressed that the city should calculate the potential loss of meal and room tax revenue from the closing of the Quality Inn and Suites.

“I very much favor this project,” Kafes said. “There are some risks. It might be that the demand doesn’t develop in quite the same way as expected, but we certainly have a goal in this city to increase affordable housing.”

All members of the planning commission voted in favor of the project, which will now be presented to Williamsburg City Council for final approval. If approved, the new development is slated to open for the 2013-2014 academic year.