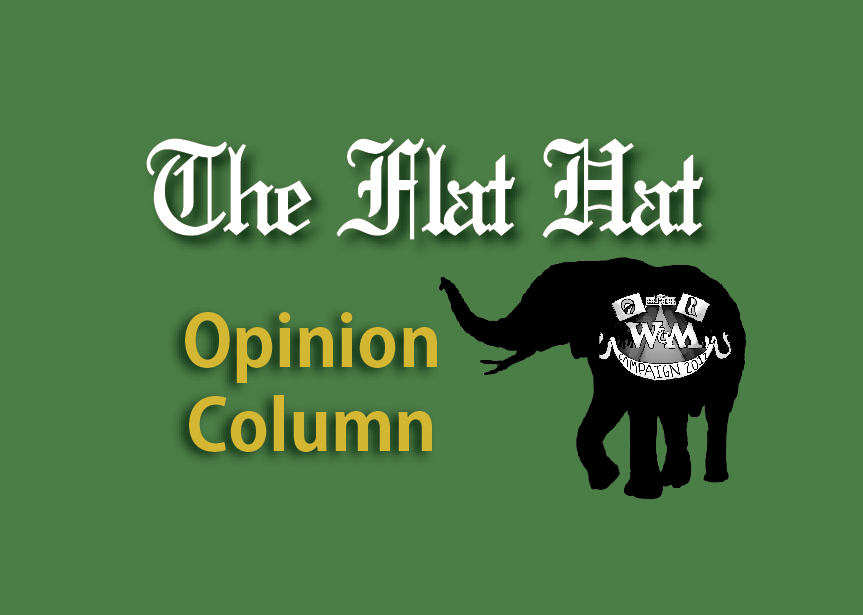 Imagine half of your graduating class not having a job after graduation. What if, out of 10 of your friends, three had to live with their parents after they graduated? According to a 2011 report by the Associated Press, 1.5 million college graduates under 25 were either jobless or working jobs that did not require a college education. 1.5 million is 53.6 percent — over half of all college graduates. A Pew Study reports that the March 2012 rate of college graduates moving back home because they can’t financially support themselves is 3 in 10, the highest it’s been since the 1950s.

The outcome of this election is especially critical for us. As students at the College of William and Mary, we are studying hard to secure fulfilling jobs. Working summer jobs for minimum wage helps us pay for degrees which will empower us to excel in a field about which we are passionate. We don’t want to work our low-paying summer jobs permanently.

The Bureau of Labor Statistics reports that the unemployment rate was 8.3 percent in February 2009 — the month that the stimulus was passed. After President Obama’s guarantee that it would revitalize the economy and reduce unemployment, we were repeatedly disappointed. The unemployment rate climbed, peaked at 10 percent in October 2009, and remained at or above 9 percent until September 2011. As of August 2012, the rate of job participation is at a 30-year low: Only 63.5 percent of people over 16 years old are participating in the labor force. Unemployment statistics don’t even include the estimated additional 0.5 percent of discouraged Americans who have given up looking for jobs. After working so hard to achieve professional success, I don’t want my friends to become part of these statistics. It is hard to be optimistic about our futures and have faith in our current leadership when the facts are so bleak.

However, the failure of the past administration does not mean that Mitt Romney’s plan wins by default. Yet the merits of Romney’s sensible, multi-faceted approach assert its viability. Starkly contrasting the Obama administration’s approach, Romney’s plan does not include government bailouts, suffocating over-regulation or increased taxes on brave entrepreneurs. Instead, it aims to foster the ingenuity and perseverance of the American people while reducing government waste and maximizing long-term growth.

Additionally, Romney’s plan includes reducing taxes to minimize the burden on businesses, which can boost the economy overall. Independent studies conducted at Harvard University, the University of London and Humboldt University assert that cutting taxes has a more beneficial long-term impact on revitalizing the economy than increasing government spending. The Romney plan includes lowering taxes on small businesses, thereby allowing them to increase hiring. As business expansion is encouraged, an increase in capital goods can naturally follow, creating additional jobs. Fostering a more small business-friendly environment can create a chain-reaction that would strengthen the American economy overall.

If we continue down the unsuccessful path of increased government spending, it seems unlikely that conditions will improve. Romney has a plan to restore the American economy and create a thriving job market driven by the dedication and passion of people like us. Students at the College should consider voting for Mitt Romney because they have invested too much time and energy to indefinitely postpone their aspirations due to the current administration’s failures.