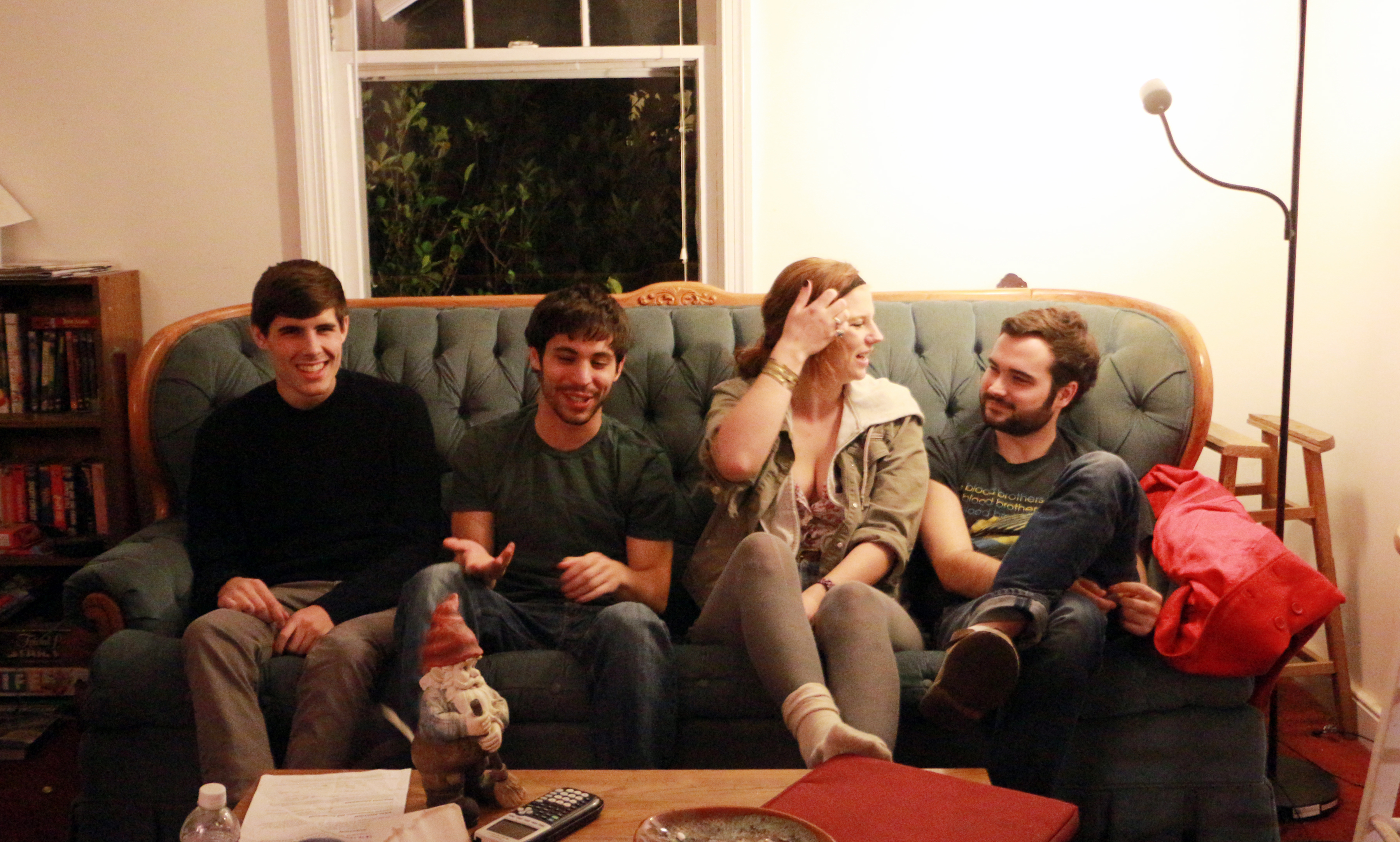 When Ellyn Greene ’13 and her three roommates signed the lease on their four-bedroom house on South Boundary Street in spring 2010, they were doing something that, just months before, would have been illegal.

According to the City of Williamsburg’s three-person rule, which drew ire from students for years, rental properties were legally allowed to house only three unrelated persons at the maximum. This policy was amended in Dec. 2009, when the city changed the rule to four persons in certain circumstances.

The owner of the house on South Boundary Street applied for the program, and the house was one of 12 residences that fit all the requirements for the exception, allowing him to rent it to Greene and her roommates.

Now, two years later, Williamsburg City Council has announced that they plan to review the program.

In Oct., City Manager Jack Tuttle sent a memo to the council regarding the program. Since its inception, 18 owners have applied, and 12 of those 18 houses received final approval.

In order for a house to qualify for the program, the owner must submit a floor plan and plot plan to the zoning administrator. The house must be 2,000 square feet or greater, excluding unfinished areas or garages, and must receive yearly inspections by the city.

“From the perspective of city staff, the program has been successful,” Tuttle wrote.

According to a report from Zoning Administrator Rodney Rhodes, the city has not received any complaints that the approved residences have exceeded four occupants and has received only a few complaints about the dwellings in the program.

Much of the report lauded the success of the program thus far, but it suggested one change: reducing the square footage requirement. In 2009, council members debated the minimum square footage requirement. Some advocated for 1,200 square feet, which would make more than 120 houses eligible for the program, while others pushed for 2,000, which limits eligibility to 30 houses.

“I would have preferred a lower amount [of square footage] initially,” Mayor Clyde Haulman said. “But the program has worked well. The properties that are in this program have not been a problem.”

Vice Mayor Paul Freiling ’83 noted that the higher square footage requirement allowed the city to perform a trial run for the program. There were initial concerns that the required inspections might be costly for the city, or that more houses in the surrounding neighborhoods would be converted into rentals.

“It hasn’t been at the extreme level that some of the residents feared,” Freiling said. “We’ve determined it makes sense to look at if we should lower the square footage threshold.”

But for many students, lowering the square footage requirements would still not create a large enough incentive to join the program.

One off-campus student has seven other roommates in order to make the $4,000 monthly rent of his house, with each roommate paying $500 in rent alone. Although the house meets the square footage requirement, the residents do not participate in the program and instead sign three people to the lease to keep the rent at a reasonable rate. The other residents remain under the radar.

The student representative for the Neighborhood Relations Committee, Danielle Waltrip ’14, claimed that this ‘Don’t ask, don’t tell’ policy between landlords and students is detrimental to students in the end.

“[Landlords are] often the people that tell students that it’s okay if six people live here and only three of you put your name on the lease, and students think that’s fine, and it’s not,” Waltrip said. “Unfortunately, students get hurt when they break the rule. I think we need to do a better job of educating students.”

Yet, Waltrip felt that the rule was ultimately unfair for students who wanted to live in houses close to campus, and it also provided little incentive for landlords to join the program. If landlords apply for the program but are denied, often they still need at least four renters to break even, but they are now on the city’s radar in terms of three-person rule violations, Waltrip said.

“There are some houses here that have eight or nine bedrooms, and it’s ridiculous to think that three people can afford to rent that,” Waltrip said. “There’s a huge incentive to ignore the rule, and that puts students in the hard place.”

Instead, she proposed an individualistic approach to the program, which would evaluate each rental house based on the number of bedrooms and parking availability.

But for some residents in the neighborhoods, more students in houses mean potentially less parking on the streets and more noise violations.

Planning commission member Chris Connolly ’15 noted the importance for the city to balance the opposing views on the policy.

“It’s a very complicated rule because there’s inherently two sides to it, and you’ve got to balance those interests and get the best deal that you can get,” Connolly said. “And I think we are working towards getting that best deal. The expansion of the four-person rule would help a lot more students.”

Some feel that expanding the rule isn’t the only solution to student housing problems. Freiling emphasized that the city needs to encourage other housing options as well, including the proposed 94-bedroom apartment complex, City Lofts. Other high-quality living options, he said, would alleviate some problems with landlords charging high prices for substandard living conditions.

“There’s a segment, it may be small, of the renter community that’s concerned with the profits only,” Freiling said. “They will try to maximize that, and sometimes it’s at the detriment of the tenant. By creating more choices for students to go, we put pressure on those people to provide a better option.”

For Greene, however, the house on South Boundary offers her an experience that an apartment complex further away never could.

“There’s something about a house. I mean, this is my home for college,” Greene said. “It’s a much more intimate setting to live so closely with people who are at the same place you are. This house, for as long as I’ve lived here, has always been an open place, and that’s something that’s unique to a neighborhood.”