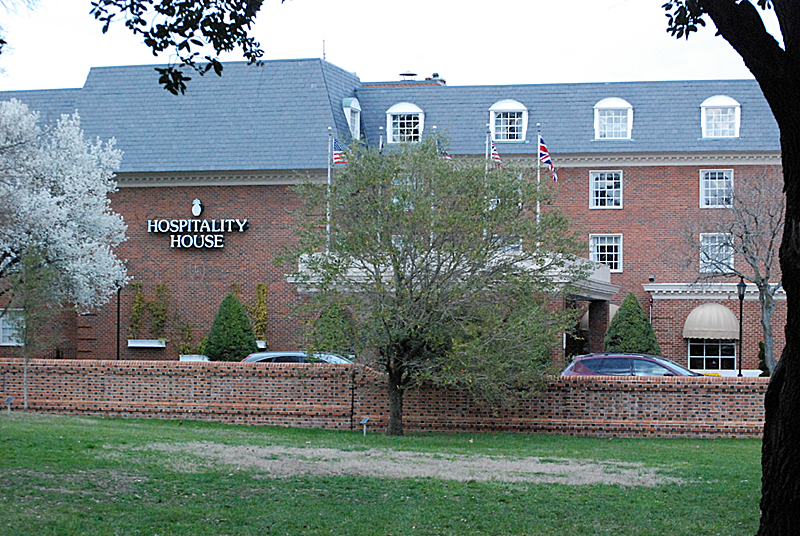 In Williamsburg, word about ideas and initiatives travels fast, especially in the case of the College of William and Mary. However, the recent purchase of the Hospitality House was kept secret until President Taylor Reveley announced the purchase in an email to the community Friday, March 22. Many Williamsburg residents, including Mayor Clyde Haulman, were also unaware of the purchase until this time. Nonetheless, Haulman says he is happy for the College.

“[The purchase] deals with the question of on-campus housing that has been an issue at both the College and for the city for some years,” Haulman said. “This has been a step in resolving a great deal in that issue. Also, having a number of students living right there will be a big plus for the businesses. I think a lot of businesses will benefit from having a lot of students live there.”

While Haulman sees the purchase as a positive addition to the College, he foresees some short-term issues for the city.

“In the short run for the city, this certainly is on our tax base because it takes a personal property tax away and the potential loss of room and meal tax,” Haulman said. “A big part of that plays in where people are going to stay in the future.”

However, the city and the College a working together to encourage people to stay nearby. With the large number of hotels in Williamsburg, Haulman believes the long-term loss of the Hospitality House should not limit Williamsburg visitors.

“The [Williamsburg] Inn, Lodge and the Governor’s Inn are all very convenient places for people to stay when they come to the College,” Haulman said.

Williamsburg Communications Specialist Kate Hoving mentioned that the city is expecting to lose significant revenue from the Hospitality House in the upcoming budget.

“The immediate impact to the city with the College buying the Hospitality House is a loss in property taxes of approximately $110,000 per year,” Hoving said in an email. “However, the property tax does not include the meal tax or the room tax, as well as other taxes.”

Chris Connolly ’15, a member of the city’s Planning Commission, was both excited for the purchase and interested to see how it will affect the city in the coming year.

“I have mixed opinions because I have dual roles,” Connolly said. “As a student and a member of the College, I think it is a good thing because the College is expanding. We are going to need more space. Also, financially I think it makes sense because they were able to get it for $21 million, which is a good price for all the amenities they were able to get and the property. From a city perspective, that piece of property generated a lot of revenue for the city. [In taxes] the real loss is close to half a million dollars when you factor everything in.”

Aside from revenue lost by the purchase, Connolly is concerned with the loss of the hotel to the community.

“What I am most worried about is that hotel represented one which was very close to the College, within walking distance — specifically to the football field where you are going to get a lot of your visitors on the weekends, especially during Homecoming,” Connolly said. “With that hotel gone, there is not a large-scale convenient option like there was before, so what is to stop a family, who has to drive into the city already, from staying somewhere a little further away at a less expensive price in another jurisdiction?”

To compensate for the loss of revenue, Haulman said the city might have to develop a new system with the College.

“We have already been talking to the College about a ‘payment in lieu of tax’ where they make payments to the local community because they receive services anywhere from fire to EMS and other aspects that cities do to help the institution,” Haulman said.  “So that is an ongoing discussion as well.”

“There are direct losses in tax revenue associated with the property, but there are indirect losses that we don’t know yet that I am very concerned about,” Connolly said.