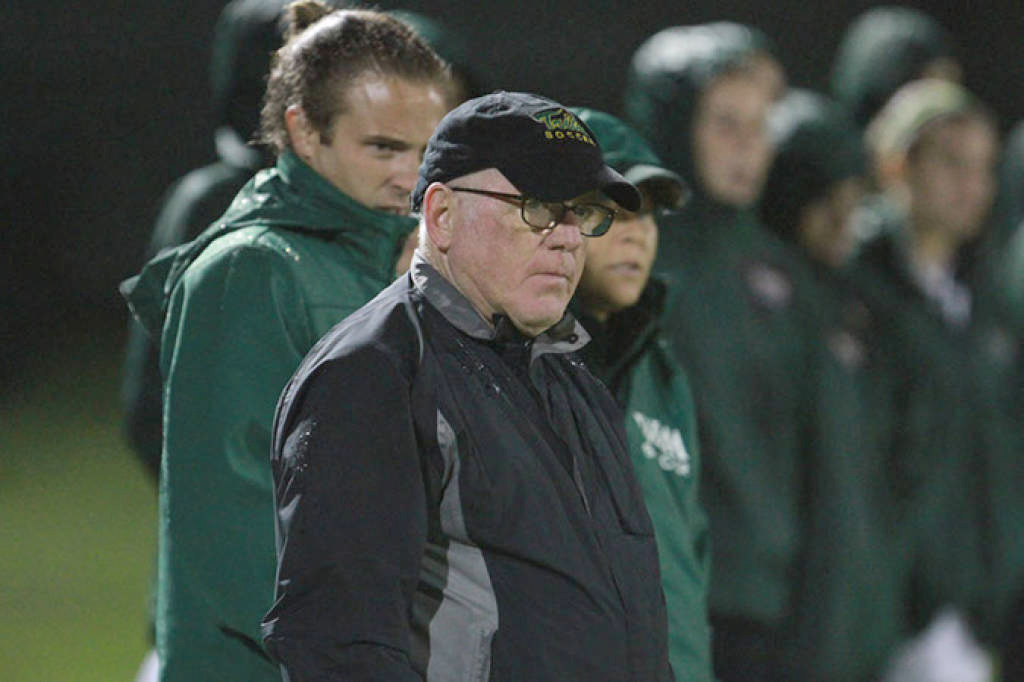 William and Mary will be under plenty of pressure Friday afternoon, as it faces Northeastern in the semifinals of the Colonial Athletic Association tournament.

The word of the matchup for the Tribe is redemption. The College is trying to recover from a triple dose of disappointment: the recent scoreless tie with the Huskies with the CAA’s 1- seed on the line, a 0-1-2 finish in CAA play after a 5-0-0 start, and a devastating loss in the semifinals of last year’s conference tournament.

That semifinal, and the Tribe’s outstanding 2012 season, ended in penalty kicks at home in Williamsburg. Now, a year later, the squad heads to Harrisonburg hoping to take back the title.

The Tribe has reason to be confident this weekend. It has played a stellar season, running a 12 match unbeaten streak that included five consecutive conference wins. Despite giving up six goals in two late season games, the Tribe defense has been strong all year, posting a 0.938 goals allowed average, including six shutouts.

Additionally, sophomore goalkeeper Caroline Casey has been outstanding this year, holding strong in goal through multiple overtime nail-biters and one-goal wins. In a high-pressure environment such as the CAA tournament, it is important to be able to get defensive stops with the game on the line — this defensive unit can absolutely do that.

The Tribe has the CAA’s second highest scoring offense, averaging 1.88 goals per game in CAA play, and has scored at least twice in six of eight conference games. Led by senior forward Dani Rutter and top-scoring junior forward Emory Camper, this team is capable of scoring in any situation.

The Tribe faces a tough opponent in Northeastern. The Huskies’ shutout against the Tribe was not an aberration — the team has five shutouts in nine CAA games, including its recent victory in the quarterfinals. Casey and the Tribe defense need to play their best on Friday, because the Huskies will not yield many scoring chances.

The strength of the teams’ defenses — as well as their recent scoreless meeting — indicates that Friday night’s semifinal will be an intense, low-scoring affair. If that is the case, the win will likely go to whichever team can avoid crucial errors. There’s no easy way to predict who will win this match, but odds are it will be close.

The other side of the bracket features 1-seed James Madison and 4-seed Hofstra. The Tribe has a history with both teams: it bested the Dukes 2-1 in Harrisonburg back in September and rallied to tie Hofstra 3-3 on the road October 25.

Keeping this in mind, the tournament looks to be interesting no matter who wins. Action kicks off when the Tribe faces off with Northeastern at 3 p.m. Friday.