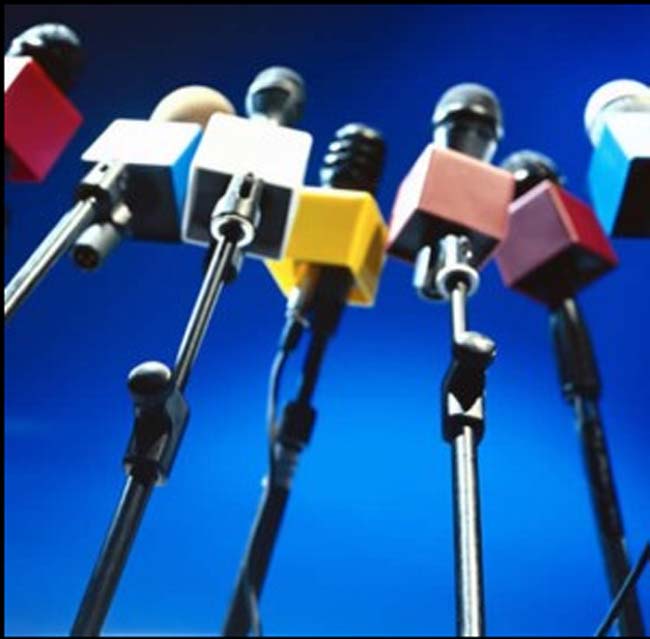 My dad has always told me to do whatever scares me. Of course, there are obvious, life-threatening caveats to that advice; he wasn’t suggesting I eat a live snake or climb Mt. Everest. What he meant was “do what you know you want to do, but are too scared to do.” Living by that advice has never been easy. In some ways I’ve failed to do so because the power of the comfort zone is just too strong. It’s a constant battle between fear — of rejection, failure, humiliation — and personal courage. Many of us forget to fight that battle and let our fear win instead. Whether at the College of William and Mary or years past graduation, we need to keep fighting that battle.

This semester, one of my attempts at fighting that never-ending battle was taking a public speaking class. Cliched, yes, but I had a dilemma: I wanted to be a better public speaker, but giving speeches terrified me. I found it amusing that the general population was more afraid of public speaking than dying. I’m not sure why. I only know that, when I’m standing in front of a class or an auditorium, something changes. I love to communicate through writing and with others one-on-one, but when it becomes a group or a crowd, my heart starts pounding — and that’s before I begin. Facing even a benevolent audience, I feel like prey; if I say the wrong thing or choke up, they’ll either eat me or lose respect for me. Maybe we feel shame is worse than death, and that’s why we’re so terrified of public speaking. So, with crippling fear in tow, I set out to conquer it.

My first speech was a mixture of terror and relief. The prompt was to present a fake humanitarian award to a person or organization of our choice. I chose Malala Yousafzai, the Pakistani education activist shot in the face by the Taliban. I engrossed myself so deeply into the subject that I barely left myself enough time to practice, so I was reeling with anxiety. The day of my speech, I was given many opportunities to volunteer, none of which I took because I was afraid. I now realize this made absolutely no logical sense, because the longer you wait to do something that scares you, the more debilitating that fear will ultimately be.

When my professor eventually called on me, I walked to the podium, wrote my name and topic on the whiteboard. Then, the unthinkable happened: I started giving the speech, but I stopped and couldn’t recover. It was like I was climbing monkey bars, and when I reached out to grab the next one, it wasn’t there. My mouth dried up, even though I had been drinking water throughout the day to prevent this. I requested a do-over and a trip to the water fountain, which he granted. All I could think in my few moments outside the room was that I was determined to get it right. I walked back inside and gave the speech; it wasn’t pretty, but I did it.

The second speech, an informative one, was more successful. I was able to speak about film and television, an area of expertise, and I gave myself more time to practice. Had you entered the Camm Hall attic the day of my speech, you would have seen me pacing and speaking to an enraptured crowd of empty couches and chairs. But it worked: I spoke clearly and engagingly with more confidence. I entered that trance when fear turns to comfort. My only embarrassment was that I forgot to change the slides on my PowerPoint presentation. That, I could live with.

It’s now the end of the semester, and while I’m still terrified of public speaking, I have improved at it quite a bit. The fear will probably never go away completely, but now I know I can deliver a good speech. In the battle we must wage against fear, there is no more powerful ammunition than experience.