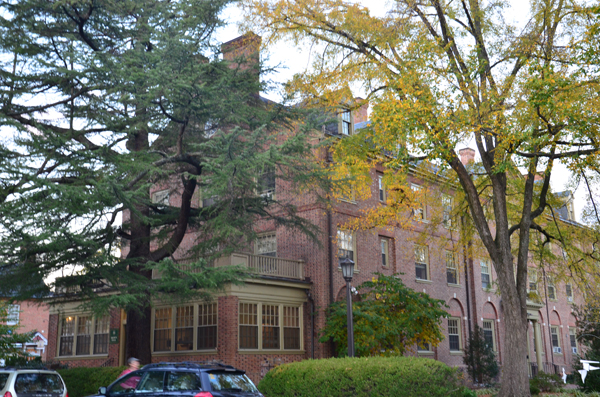 At the end of the school year, students may find cleaning out their dorm rooms a good time to reminisce about the past year. A room charge, though, can put a halt to this reflection and give students one last task to complete before they can leave campus.

According to Deb Boykin, Associate Vice President of Student Affairs and Director of Residence Life, area directors inspect the buildings at the end of the year and assign room charges. Facilities Management is responsible for assigning a cost to the charge based on how much it will cost to fix.

“Most of the charges would be [for] cleaning the room and [for] people who don’t return their keys,” Boykin said.

Chris Durden, Director of Housing Operations, mentioned damage to the walls as another common reason for a room charge. Wall paint being removed from poster tape is one case of damage Residence Life often sees.

“We allow a responsible amount of wear and tear,” Boykin said. “When it’s beyond that — that’s when we charge.”

Durden said that Residence Life acknowledges there is no such thing as perfection when it comes to a dorm room that has been lived in for a year or longer, but they try to get as close as they possibly can.

Still, some students are surprised by the cost of the charges. Nathan Britt ’17 remembers reading a list of the usual cost of room charges that was posted in his dorm at the beginning of the year.

“It seemed unreasonably high for simple things like moving furniture back,” Britt said.

Residence Life handles the room charges by directly charging the student’s account with the amount at the end of the year.

For any student who feels a charge is unfair, Residence Life offers an appeals process.

“Basically, the first step is the student would appeal to the area director who made the initial charge,” Durden said.

The appeal is usually resolved at that level. Typically, if a student has made an appeal, it is more about the amount of the charge rather than the charge itself, Boykin said.

Students are allowed to fill out a report at the beginning of the year to indicate whether there is any damage in the room from a previous occupant. If students forget to do this, they will end up with a charge.

Durden said the appeals process operates under the belief that students making appeals will always adhere to the Honor Code.

“We always err on the side of the student. If there is doubt, we’ll side with the student,” Chris Durden said.

“We always err on the side of the student,” Durden said. “If there is doubt, we’ll side with the student.”

The appeals board consists of three student representatives from the Residence Hall Association who will make the final decision. The student and area director will both go to make a case to the board. Durden also attends to act in a position of advisor to the appeal board, but he has no vote.

Most appeals never reach that level, though, according to Durden.

“A total of two people in two years have gotten to my level with an appeal,” Durden said. “In my three years, I have not yet sat down with the appeals board.”

If an appeal is made, the charge is removed from the student’s account and goes into the Residence Life’s operation budget.

“The Residence Life budget gets no money from the state,” Boykin said. “Over 99 percent of the budget comes from the rent you pay. If we didn’t charge individuals, everyone’s rent would go up.” 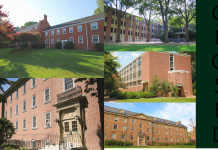 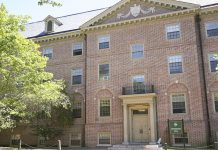 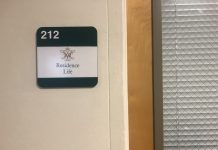