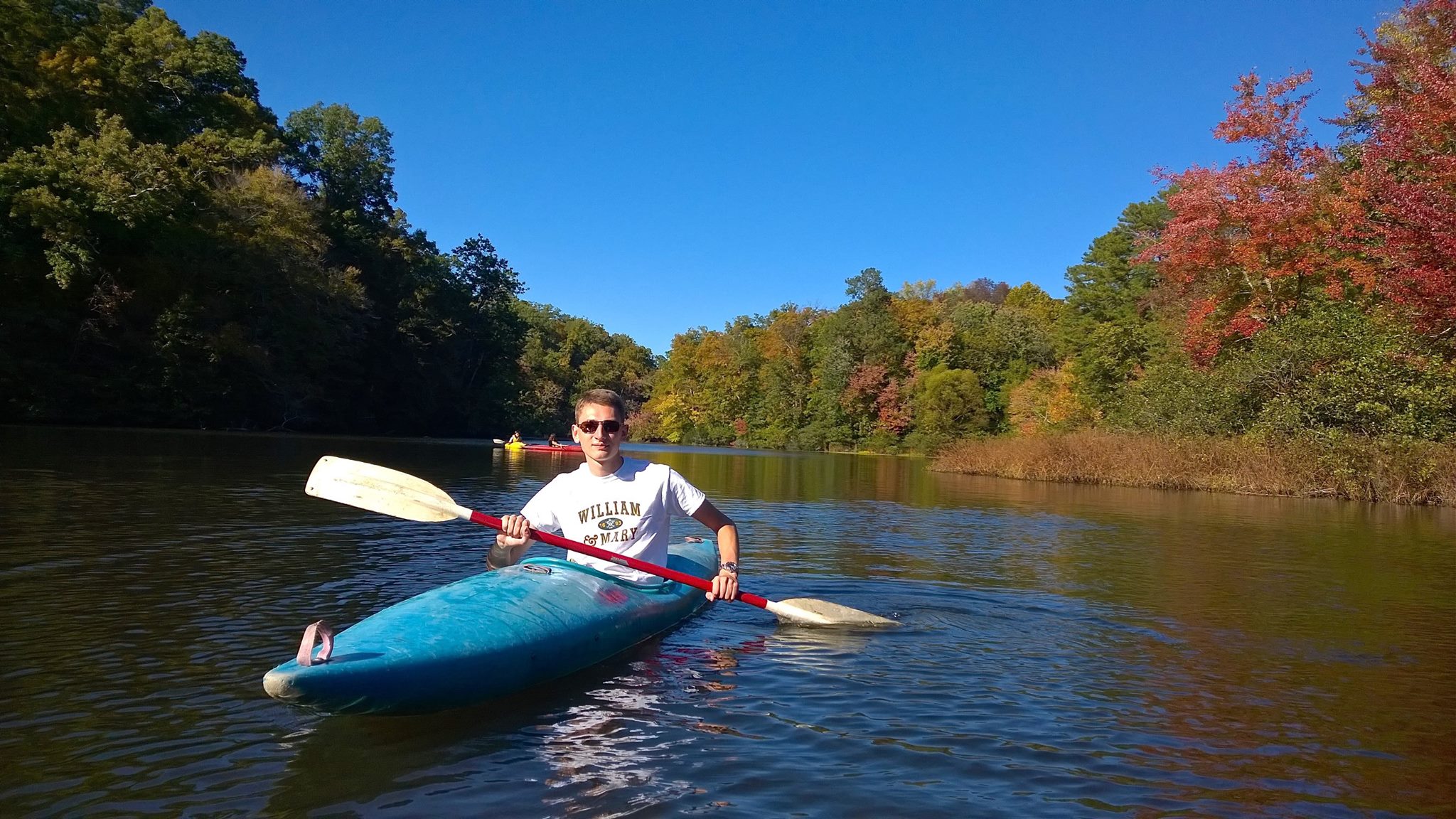 The College of William and Mary was recently ranked first among public universities for student participation in study abroad by the Institute of International Education. Similarly, the College is also a destination for students studying abroad from foreign institutions.

In the past five years, 230 students have studied abroad at the College with the largest percentages coming from Europe, at 58 percent, and Asia, at 27 percent. The courses they enroll in vary widely, but the most frequently studied subjects in order of percentage enrolled are English, government, business, history and economics.

Annabelle Wright, an exchange student from the University of Nottingham in England, said that she was limited in her choice of study abroad programs due to her American Studies and English majors, but she chose the College because of its small size, unique history and location. Wright said that for her, the most rewarding elements of her American study abroad experience have been the places she has traveled to, the people she has met, and the classes she has taken at the College.

“I have had so much scope to be able to pick what I want to do,” Wright said.

She added that academics at the College are very different from those at her English university, which presents most courses as “compulsory.” In general, Wright said she views her time at the College positively.

“[The experience] has made me think about things in a different way and has made me more open-minded about the ways different people approach school and their lives,” she said.

[Wright] added that academics at the College are very different from those at her English university, which presents most courses as “compulsory.” In general, Wright said she views her time at the College positively.

Eugène Achterhof, an exchange student from Leiden University in the Netherlands, is pursuing a government major and chose his study abroad destination in part for academic reasons.

“I looked into the courses and programs offered, and the government faculty is pretty big here, which, for me, with an international relations background, is really interesting,” Achterhof said.

He added that the structure of American university education is different from his experience in the Netherlands, because the College offers a sort of “interactive lecture,” combining the European mode of separated large lectures and smaller, discussion-based tutorials.

“This [structure] forces you to broaden your horizons and think out of your comfort zone,” he said.

Unlike other students studying abroad, Jimmy Eriksson did not begin his studies at another university but instead received the Borgstrom Scholarship Endowment from the College, which provides fees for one semester to an incoming study abroad student from Sweden. Through this experience, Eriksson said he sought to get out of his comfort zone by focusing on his academics during the week, but saving his weekends for fun, memory-making experiences — ranging from skydiving to his completion of the famed campus “triathlon.” Eriksson said he has been successful in this regard, fulfilling his intention to explore different experiences and meet new people this semester.

“If I fail or if I succeed … that doesn’t matter too much right now,” Eriksson said. “At least I will have a good story to tell my grandchildren one day.”