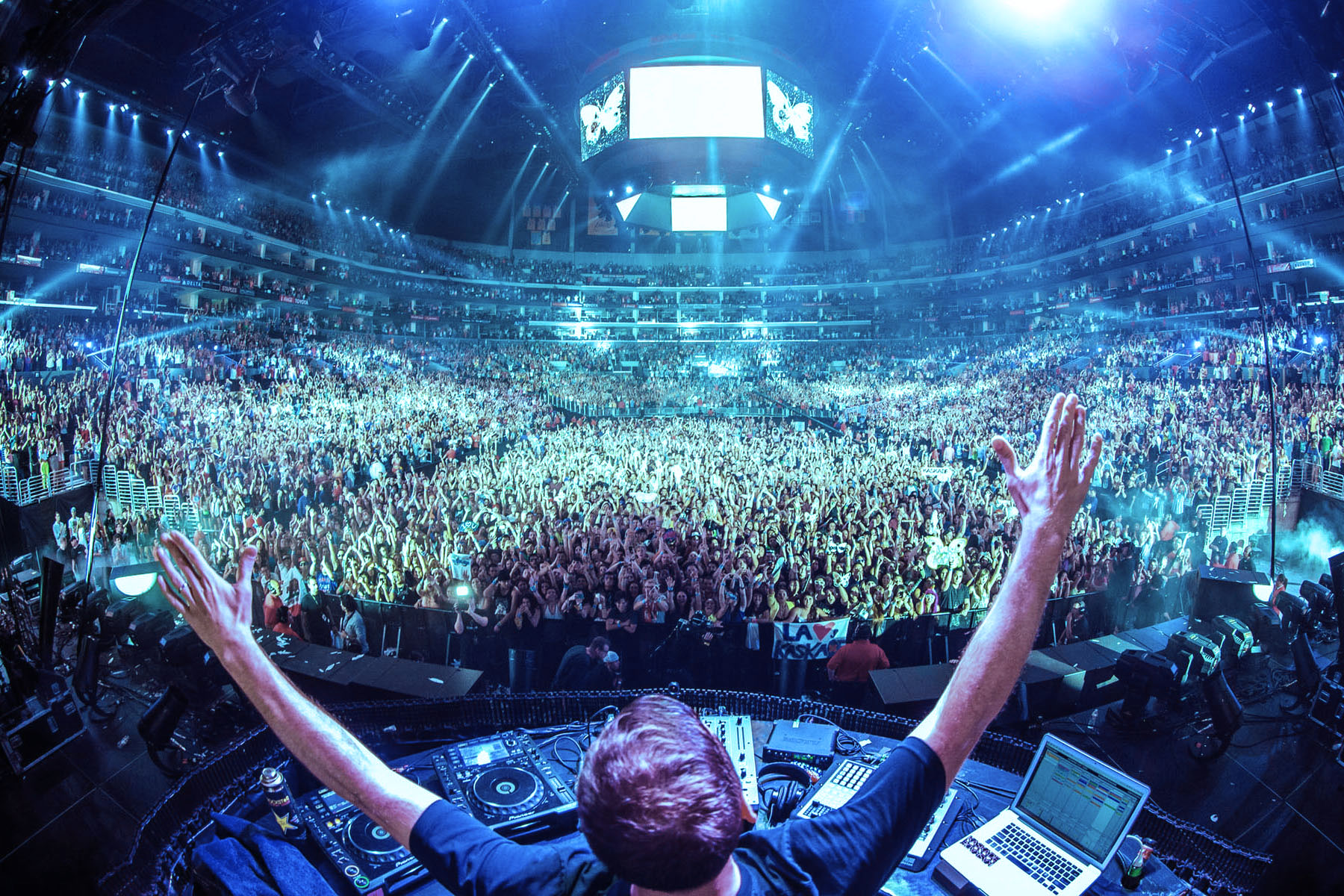 Started in the fall of 2014 by Daniel Sutherland ’16 and Ronnie Cutler ’18, the Electronic Dance Music club is helping to foster awareness of the underground EDM music scene on campus.

“Dan always wanted to start [a club], so I just kind of pushed him to do it,” Cutler said.

Before the club’s formal recognition, the EDM scene at the College of William and Mary was very much underground. While some students were interested in EDM, there was never a group on campus in which people could express this interest.

As an organization, EDM holds meetings where they discuss upcoming concerts and events, plan trips and reserve vans for concerts garnering the most interest.

Though the club does have trouble at times finding these covert concerts, several of its members are promoters for a promotional company called Steez Promo. This connection not only allows the club to hear about upcoming events, but also to give out free tickets to members.

According to member Harshita Netala ’18, a large part of the EDM club’s mission on campus is to dispel the misconceptions many have about the EDM genre and the raging at raves that go with it.

“No, we’re not going to a rave to do drugs,” Netala said.

“We’re trying to break down the barrier that [makes people think] ‘I’m too scared to go to a rave,’” Cutler said.

The club takes lots of precautions when it comes to safety at concerts and events, ensuring they keep an eye out for each other and stay together as a group.

In addition to providing transportation and awareness of events, the EDM club is looking forward to holding workshops that would teach willing learners or existing DJs on campus more about EDM. This February, the club had their own rave on campus, giving local student DJs a platform to perform and promote their art.

The mantra of the EDM culture is peace, love, unity and respect, or “PLUR.” There is a handshake that accompanies this mantra and symbolizes each aspect. At raves, people will do the handshake and exchange “kandi,” or handmade beaded bracelets that rave-goers swap at events.

“There’s no better connection with someone than after you’ve raved with them.” — Timothy Myers ’18

According to Cutler, EDM culture’s main focus is simply enjoying the rave experience.

“You go to a rave to be a kid again and meet a lot of new people,” Cutler said.

“There’s no better connection with someone than after you’ve raved with them,” Myers said.

According to Cutler, the EDM scene is very inclusive, allowing everyone who has an interest to participate.

“Anyone can learn to be a DJ. Anyone can rave. All you have to do is try, ” Cutler said.