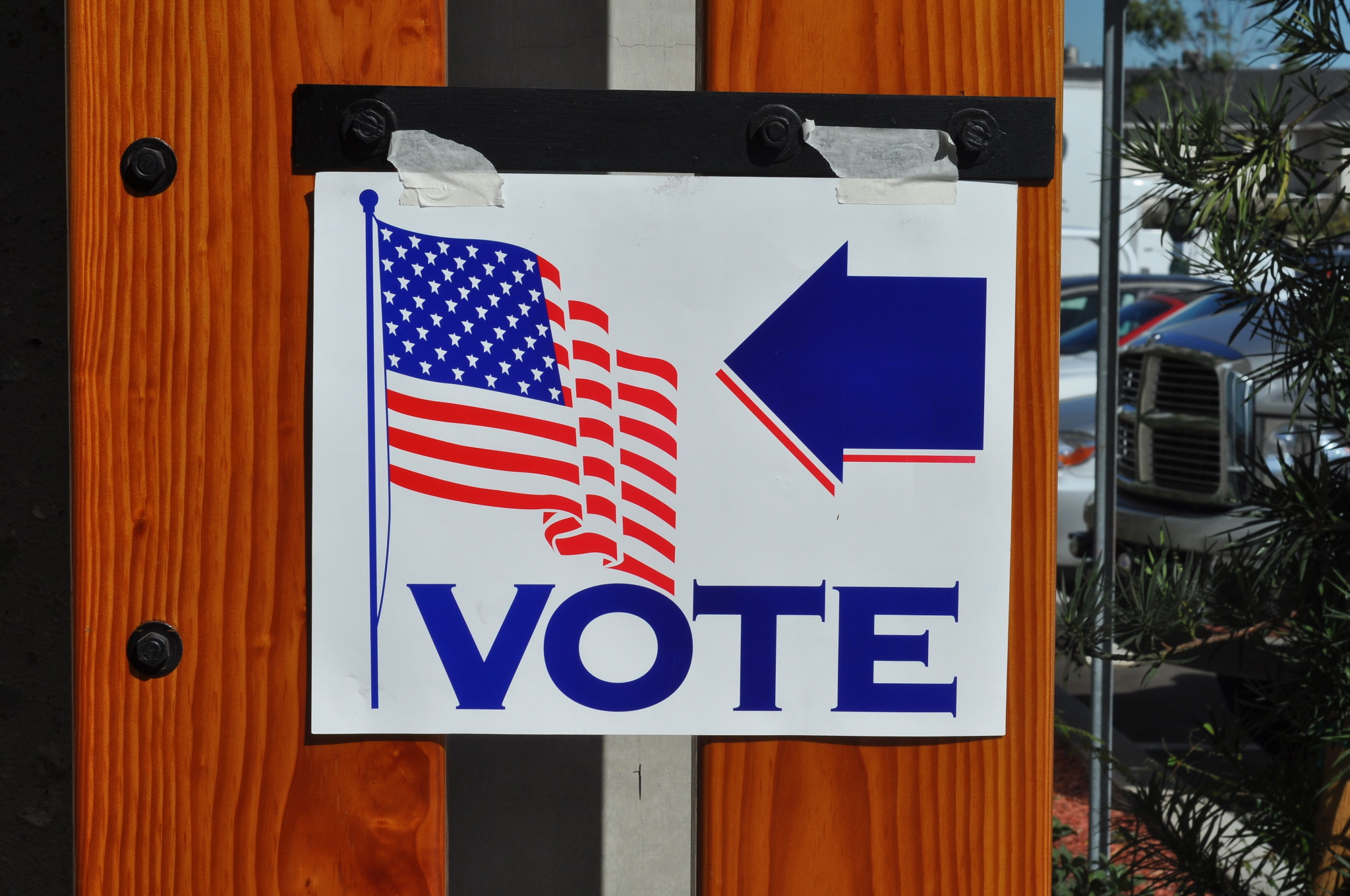 Local elections are right around the corner (November 3, if you were wondering). In addition, the 2016 presidential primary race has already started to pick up steam. Uncle Sam, Abraham Lincoln and Oprah are calling on you, a red-blooded citizen of America, to fulfill your civic duty by voting. “But for whom?” you must be crying out. Most of the candidates for president are either outlandish caricatures of real people, have a tainted legacy attached to them or both.

Most of the candidates for president are either outlandish caricatures of real people, have a tainted legacy attached to them or both.

It seems impossible to make a decent choice under these circumstances. And do not even get me started on local elections.

Really, because I have a better grasp of what Trump’s “hair” is doing than of local politics. Which is too bad, considering that the outcome of this impending local election will determine the allocation of resources, distribution of tax-burden and the impact of legislation for me and everyone in my state.

Next year, your vote is going to help determine the entire course of your country. The box you check will directly impact the personal future and happiness of you, your loved ones, the rest of your fellow citizens and most of the global community. Do you feel the pressure now? Maybe you should carefully research all of your options. You could spend the hours needed to check the voting records for all the candidates, evaluate the current state and national budgets. You could consider the current powers already in play in all the branches of each level of government in order to assure that your choice will help the overall governing body function more efficiently.

Thankfully, there is an alternative to all this worrying and work for candidates that are bound to leave us unsatisfied anyways: do not vote.

Let someone else decide. I heard Florida is usually pretty good at making these decisions. Also, our grandparents always vote and they can definitely take an accurate pulse of current events and the needs of the next generation.

Let the majority rule by doing what most Americans do and ignore your responsibility. In the last general election, less than 37 percent of Virginians voted. Listen to that truly silent majority and remember abstinence is always the best policy. The best part about not voting is that you can still complain about the government without feeling responsible for the problem.

Do not even get me started on local elections. Really, because I have a better grasp of what Trump’s “hair” is doing than of local politics.

If you do decide to vote, inoculate yourself against the dangers of excessive consideration. Base your decision off of who has the coolest name or who looks the cutest in attack ads.

There is also the wonderful write-in spot on some ballots. I recommend Bruce Wayne. He is as rich as Trump and can serve as his own Secret Service, so we will not have to worry about any more of their scandals.

However, perhaps the best strategy is to go in blind. Literally cover your eyes and just eeny-meeny-miney-moe a candidate. Who cares if the Soil and Water Conservation Director is a former BP executive?

When alumnus Jon Stewart ‘84 (yes, it is compulsory to include that he is an alumnus whenever mentioning his name) criticized voter apathy and a corrupt political system with his “Indecision” segments, he may have been too harsh.

Honestly, the choice between these uninspired candidates is so hard that giving up now is the best way to save your sanity.

Anyways, the timing is all wrong. This coming November is way too soon to even figure out where your local election site is. Giving only a month for a Google search is asking far too much. Then, there is another whole year before the presidential election rolls around.

That is an absurdly long time to have to concern yourself with such a dismal topic. Instead, stay home because it was raining and re-watch House of Cards; I am sure your vote will not matter.

Emily Gardner is a Confusion Corner columnist who has an excellent grasp of Donald Trump’s hair.