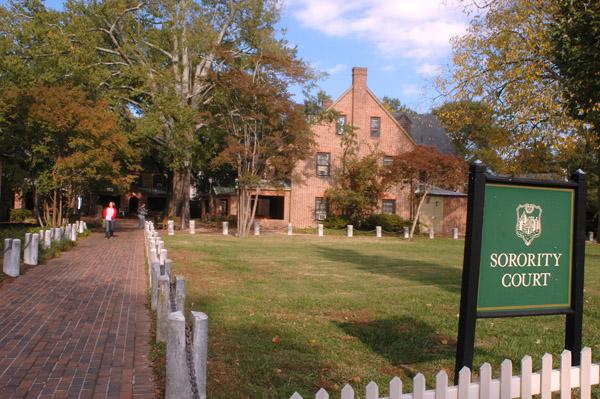 “Moreover, it would be a grave disservice to the College community as a whole to allow sexual misconduct to be seen as a Greek-only issue.”

The results of this survey provide a new spring board for discussion of the sexual misconduct conversation on campus. Firstly, it should be noted that the disparity between the Greek subpopulation and others is important. It should immediately follow, however, that the importance of this disparity does not and should not diminish the very real experiences of people outside of the Greek community. The biggest take-away from this disparity is that some factor or combination of factors is creating higher instances of sexual misconduct for members of the Greek community. The process of uncovering what these factors might be and how to specifically treat them within the Greek context can only give more insight into the general prevention of sexual misconduct for the entire campus community.

Secondly, given the existence of these numbers, Panhellenic Council and the Interfraternity Council are in a unique position to become proactive leaders in the conversation regarding sexual misconduct extending beyond just the Greek community. Sexual misconduct is by no means a singularly Greek issue, and members of Greek life alone cannot solve something so pervasive. Moreover, it would be a grave disservice to the College community as a whole to allow sexual misconduct to be seen as a Greek-only issue. Panhellenic Council and the IFC, because they are such a large and influential body on campus, should take this opportunity to address this issue in a way that engages more than their immediate constituents.

“The Greek community has the chance to bridge what some may perceive as a gap between Greek life and the rest of campus by opening up conversation regarding sexual misconduct.”

We have already seen the beginning of such efforts with the hosting of the group “Speak about It” and the community conversation that followed the release of the climate survey. However, it would be more worthwhile for the Greek community to extend their outreach to the student body as a whole rather than just their members. It is understandable that the immediate responsibility of the Greek organizations is to engage their members, but reaching out to non-affiliated students is just as important in creating a lasting and cohesive conversation on such an important topic.