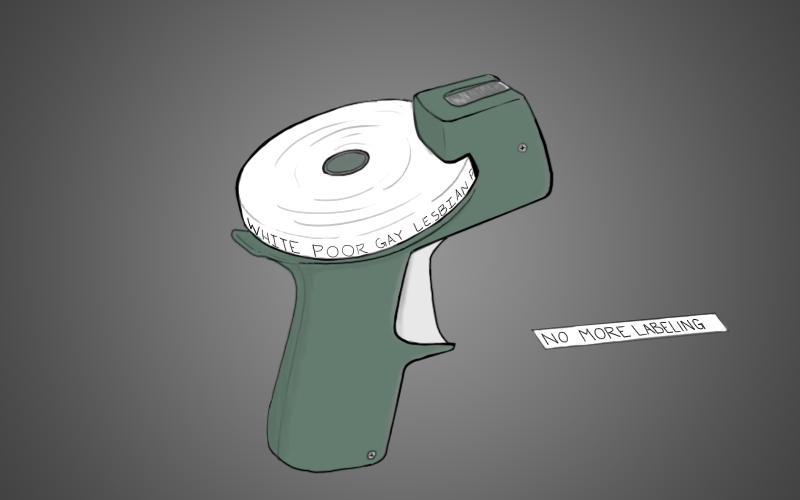 Rich, poor, black, white, gay, straight or lesbian. Heteronormative, feminist, conservative or progressive. Revolutionary, smart or stupid. Sociable, introverted, extroverted or socially inept. We live in a society swamped by all these labels. Whatever the specific term, labeling a person is inevitable. We judge others, implicitly or on purpose, at home, here at the College and in our daily lives, as we are primed by instinct to do so.

Here at the College of William and Mary, we continually strive for progress in the name of inclusion for all races, sexes, orientations and the like, and this is good. However, there has come a point in our ever complicated society where we label every nuanced thing that has come about as a result of the progressive revolutions of the past few decades.

Why is there still an institutionalized distinction between races found in the application of driver’s licenses, school applications, censuses and poll data?

Take the label “plus-sized models,” for example. Two decades ago, this label was nonexistent, and has only arisen because of the progression of thinking in Western countries. The integration of all types of women in modeling culture is an important development – however, it is not enough. Why are these models labeled separately from “regular” models just because they have more mass than “regular” models that have and still make up the majority of the modeling industry? Why don’t we just call them models?

Similarly, why is there a subclass of people who fight for women’s rights called feminists? Shouldn’t all people today alive in the 21st century, especially those who reside in America, simply be confederates of equality between all sexes and races? Why is there still an institutionalized distinction between races found in the application of driver’s licenses, school applications, censuses and poll data? Why can’t we all simply just be Americans?

I realize I am oversimplifying issues that merit opinions columns in and of themselves, including the labeling of different sexually-oriented people, people’s intrinsic social skills and people’s intelligence. I have come to realize, however, that the solutions to some of these social problems, in addition to discussions and good leadership, starts when we stop labeling all different sorts of people and ideas in a trivial manner – in other words, with names that are ultimately irrelevant.

It is therefore the systematic eradication of irrelevant labels that will ultimately lead to an even more progressive society of which I know all of us college students dream.

During freshman orientation, our OAs had my hall sit in a circle and freely identify ourselves in any way we chose. It was a wonderful experience that brought us closer together as a freshman hall. At the same time, I was surprised that most of the people in my hall firstly chose to express themselves in terms of their race and whether they are intrinsically introverted or extroverted. I just could not help thinking that these labels should ultimately be unimportant, especially in the 21st century. Yet my awesome hall mates chose to identify themselves firstly with these irrelevant labels that preceded them, talking about their culture, history and past stories.

It is therefore the systematic eradication of irrelevant labels that will ultimately lead to an even more progressive society of which I know all of us college students dream. When gay, lesbian and straight people stop being gay, lesbian and straight people and simply start being people, only then can we say that we have solved the problem of sexual orientation inequality in this nation and in the world. Let us take a step backwards and just talk about equality for all types of people rather than equality for black, white, Hispanic, Asian  people — or one of many other races and ethnicities. Let us simplify issues and remove labels that ultimately have no necessary function in our daily lives. It is up to us to decide as the new generation of America which labels are important and which ones are inconsequential. Once we decide which ones are the latter and remove them from society, we will create a more successful, progressive world and, ultimately, a more inclusive college experience here at William and Mary. 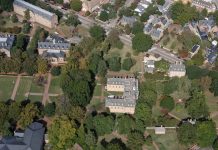 Response to sports cancellations must adhere to culture of integrity