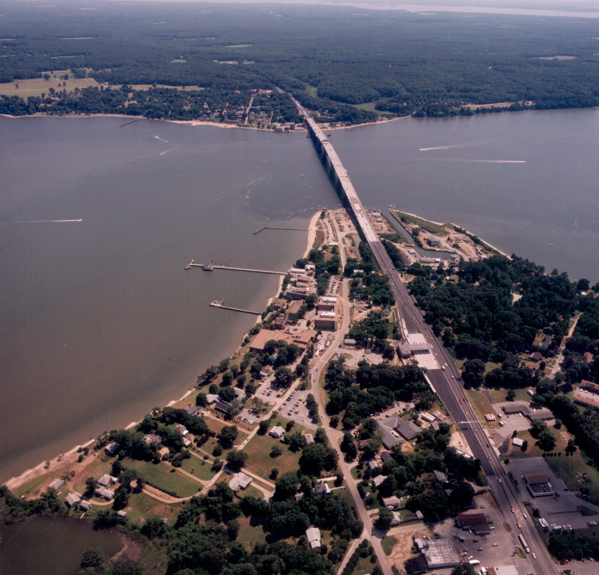 The U.S. Department of Housing and Urban Development has awarded the state of Virginia a $120.5 million grant, a decision which was heavily influenced by a 2013 report published by the Virginia Institute of Marine Science. $8.5 million is intended to go toward creating the Commonwealth Center for Recurrent Flooding Resiliency to develop solutions to flooding problems caused by rising sea levels.

The grant proposal Virginia submitted was the product of collaboration among VIMS, Old Dominion University (ODU), the Virginia Coastal Policy Center at the Marshall-Wythe School of Law, Hampton Roads Local Government Center and the City of Norfolk. This center will be based at ODU and is intended to facilitate a collaborative effort between local governments, academics and businesses to create and test location specific solutions to coastal flooding.

Dean and Director of VIMS John Wells said that the center would play an important role in shore protection, especially since, besides New Orleans, Hampton Roads experiences the highest relative sea level rise in the nation.

“There are many shore protection measures used throughout the world, and there is some excellent research underway on better predicting the rate of sea-level rise and the impact of storms,” Wells said. “The [center] will seek the most innovative ideas and, where applicable, ways to bring them to market.”

Associate Dean of Research and Advisory Services at VIMS Mark Luckenbach said he believes that public universities have an important role to play in finding flooding solutions because of their research capabilities.

The new center is meant to transform this research into practical information for local governments and businesses.

Luckenbach said that the center’s communications specialists will be especially important because they will be responsible for fostering collaboration between scientists and the community to raise community awareness of the issues the center addresses, and to incorporate community priorities into possible solutions.

The VIMS report, called the “Recurrent Flooding Study for Tidewater Virginia,” came out in 2013, after the Virginia General Assembly created a joint resolution directing VIMS to draft a report on recurrent flooding in the region.

This resolution was followed by the Assembly’s creation of a joint sub-committee on recurrent flooding.

Marine Science Supervisor Molly Roggero wrote the report and said the impetus for the General Assembly’s resolution was the increased concern over flood damage and flooding in local areas.

She said that the HUD grant will have a positive effect on the state.

Such areas primarily include the issues of recurrent flooding that will be addressed through the new center.

According to Luckenbach, the partnership between VIMS and ODU that led to the schools’ collaboration on this center began with their collaboration on another project also related to sea level rise called the Hampton Roads Sea Level Rise Preparedness and Resilience Intergovernmental Planning Pilot Project.

“I am really encouraged by the wide range of stakeholders and government levels that are coming together to address these problems,” Luckenbach said.

The partnership on this pilot project led to the two schools’ collaboration on the HUD grant proposal alongside the Hampton Roads Governmental Center and the City of Norfolk.

The 2013 VIMS report was heavily featured in this proposal, which was submitted by the Virginia Department of Housing and Community Development.

When the state received the HUD grant, ODU and VIMS went to the recurrent flooding joint sub-committee in the General Assembly to argue for the introduction of a bill to create the center. This bill has yet to be passed, but Luckenbach said he thinks there is good chance it will be.

“I am really encouraged by the wide range of stakeholders and government levels that are coming together to address these problems,” Luckenbach said. “I am excited by the role that public universities have to play in this. By being really responsive with education and research and services that we provide to communities to address these problems.”