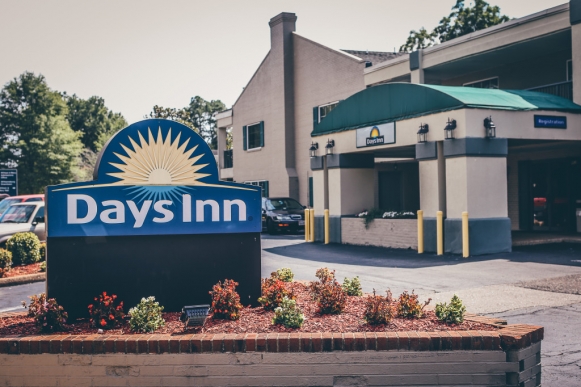 March 8, the City of Williamsburg’s City Council voted 4-0 to allow students to move into the Days Inn hotel on the 900 block of Richmond Road. City Council member Scott Foster ’10, J.D. ’14 recused himself because his wife is employed at the College of William and Mary.

During the City’s Planning Commission meeting in February, Williamsburg residents voiced their concerns about having 180 students, the original number requested by the Real Estate Foundation, living that close to their homes. Following these presentations, the Planning Commission voted to conditionally approve the proposal but recommended that only 80 students be allowed to live there.

The City Council’s decision to approve the proposal also comes with a 10-year “sunset clause” that would limit the special use permit’s length. It also voted in favor of the installation of bike racks, fences and landscaping and to require the College to submit a parking plan before opening the dorm.

Depending on the completion of renovations, the Days Inn should be housing students as early as the 2017-18 academic year.