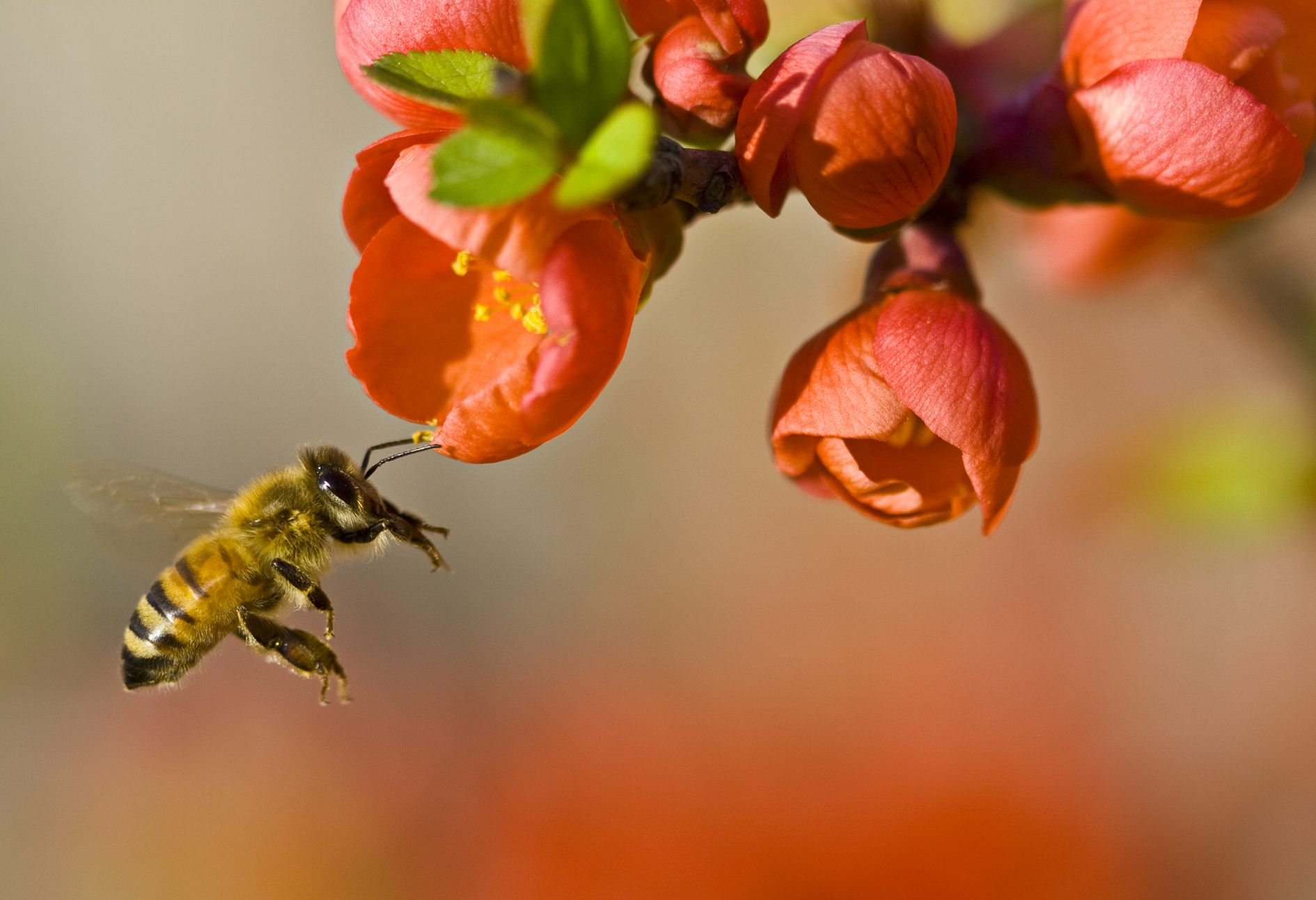 When scrolling through the long list of clubs on campus, you have probably seen one or two that made you go, “What the heck? We have a Guacamole club?” This year, the Beekeeping Club joined the ranks of unexpected clubs on campus.

Claire Murphy ’19 and Ben Lazarus ’19 first tried to start the club last year after a casual conversation about beekeeping. They emailed a few people, but had trouble getting things up and running. This year, Murphy was driving with Casey MacLean ’18 when the topic of beekeeping came up again. They met with Lazarus, sent out some more emails, and finally got approval to start the beekeeping club.

The club founders got a Green Fee from the Committee on Sustainability, which gave them the funds to set up two hives on the College of William and Mary campus. They plan to start the hives in late March or early April.

“Once we get the bees, we’ll probably have a schedule for everyone to rotate taking care of them,” MacLean said in an email. “In the long run, once the bees start producing enough honey, we’re hoping to sell the honey to help support the club.”

MacLean admits that beekeeping doesn’t sound like the typical hobby for the average college student.

“I’ve always thought beekeeping would be a really worthwhile hobby, but never thought I could do it; it seemed more like a daydream for a future, retired, old lady me,” MacLean said.

However, having the hives on campus will allow students to pursue that hobby today instead of waiting to start a hive until they’re older.

Beekeeping is surprisingly low-maintenance. After the hives are set up, the bees will keep the hives running with very little human involvement.

“The idea of being able to produce something … has always been fascinating to me,” Lazarus said. “So the fact that we could just set these up, let them do their own thing, and then harvest the honey with a minimal amount of work is something that I think is really appealing to a lot of people.”

This self-maintenance also means that bees use up very few natural resources, which makes them environmentally sustainable.

“Bees are incredibly environmentally friendly because they’re incredibly self-sufficient,” Lazarus said. “The colonies run and manage themselves, they find their own water, their own flowers. On top of that, they help pollinate, which is a vital aspect they play in the environment, both in human-run farms and gardens, as well as in naturally occurring ecosystems.”

Murphy said she hopes that the Beekeeping Club will make people more aware of the role that bees play in our environment.

“Bees play a very important role in ecosystems pollinating plants and unfortunately, their populations are declining due to die-offs. We wanted to help the bees in whatever small way we could but also wanted to become more aware and informed about them and the practice of beekeeping,” Murphy said in an e-mail.

Much like the beehives themselves, MacLean hopes that the club will continue to sustain itself long after the current students graduate.

“We also knew lots of people who were potentially interested, so it seemed like a niche that needed to be filled on campus,” MacLean said. “Even though students are only here for four years, the club will ensure that the hives are taken care of long into the future.”

Before the hives get set up, free beekeeping classes will be offered from 6-9 p.m. every Thursday hosted by Williamsburg Colonial Beekeepers Association.