On the morning of Feb. 20, 2018, the news of the College of William and Mary’s first female president broke. This was and will always be a historic day for a college that has previously been presided over by only white males. Current students are thrilled that both they and succeeding generations will be led by someone other than a white man, someone who has a vision for the future, someone who represents progress.

However, nowhere in the emails or addresses did it mention the fact that Dr. Rowe will be the first female president. Why is this? It seems our college wants to push its exclusionary history under the rug. Whether this has been toward people of color who have only been allowed entry here for 50 years or women who have been enrolled for 100 years. On the other hand, by not labeling her as the first female president they are acknowledging that she is more than just a woman and deserves this role based on merit and credentials. 325 years old, and our college finally has a female president!

Something striking about academia is that older white men hold the majority of the senior academic positions. This can make the academic world seem impenetrable, like a space that does not have a place for anyone who does not fit this image. The choice of Dr. Katherine Rowe as William and Mary’s 28th president is, therefore, an incredibly important step toward inclusivity and diversity in academia. This change is especially critical for the female population because they can now see someone who has experiences like them and understands them in the most senior position at the College. For William and Mary, specifically, Dr. Rowe’s selection as the first female president in the 325-year history signifies a turning point. However, it is important to recognize that Dr. Rowe does continue the legacy of the 27 privileged white presidents to come before her.

This is most definitely a fantastic first step, but the College needs to ensure that the passing of this milestone does not make it complacent. There is still a myriad of issues regarding diversity that needs to be addressed, and this achievement should not be allowed to distract from that. Change is incremental, and the College still has some way to go to make up for its checkered past. But, the selection of Dr. Rowe gives us hope that the College recognizes that change is necessary and that we will continue down this path for years to come. 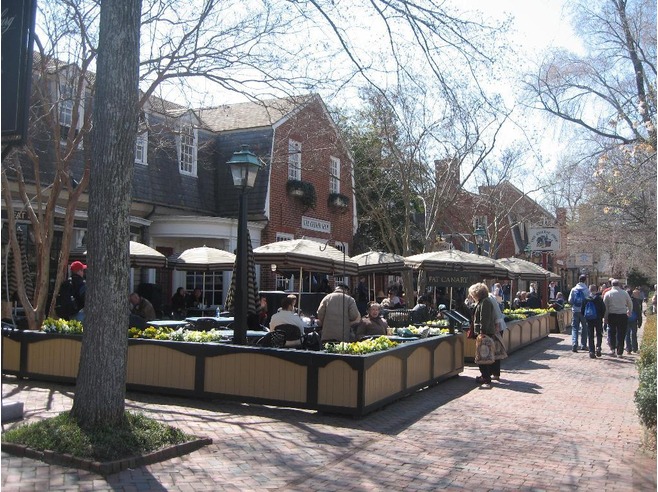