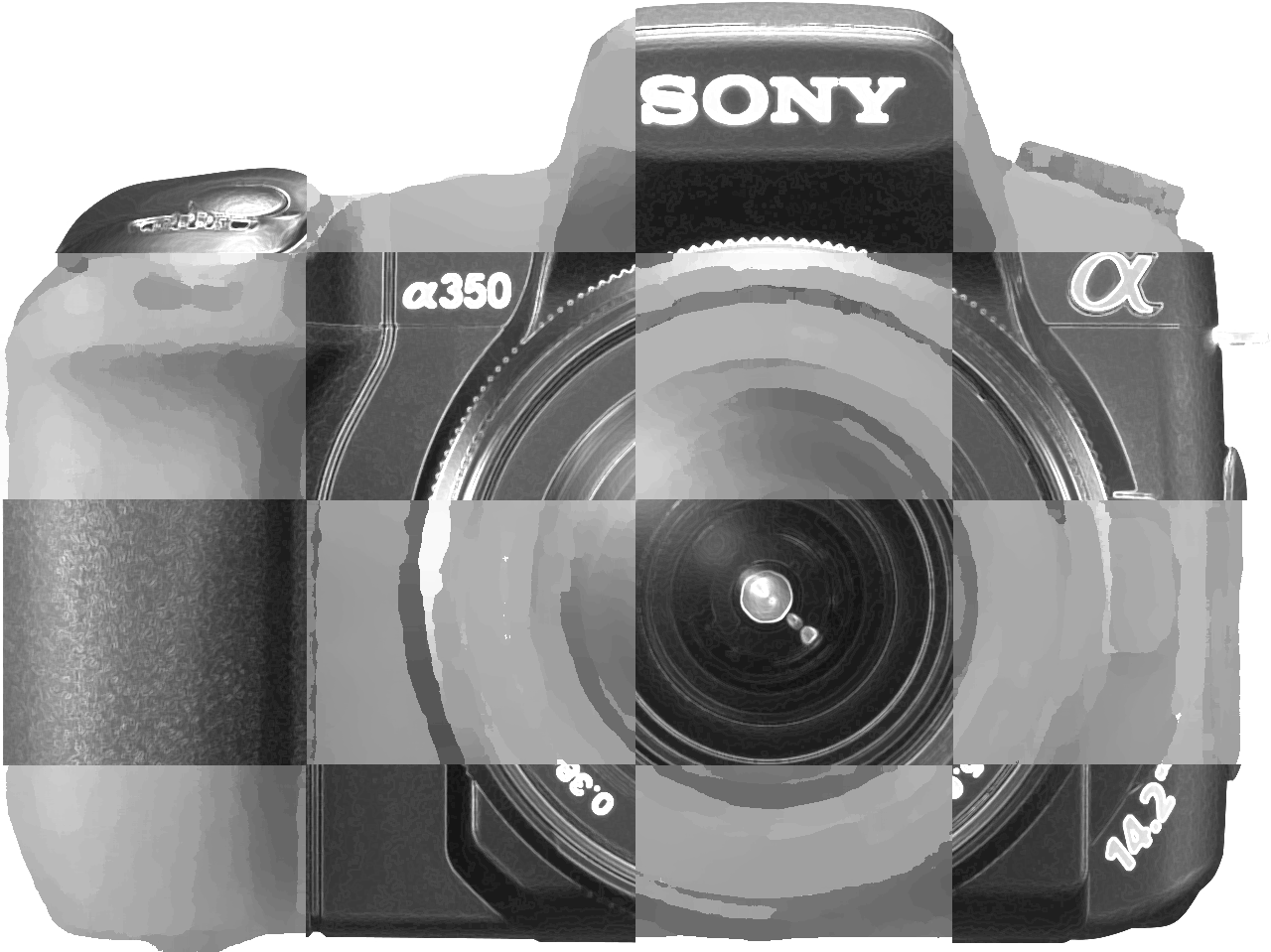 The idea of graduating from college and starting a business occupies the dreams of countless entrepreneurial-minded students at the College of William and Mary and beyond. While the details of these imagined ventures vary among individuals — your roommate may want to start a software company, whereas you dream of opening a bakery — but the plan is basically universal: Go to college. Graduate from college. Start a business and be wildly successful. The question that Matt Sniff ’15 asks is, why in that order?

Sniff is already a step ahead of the game. In cooperation with his brothers, Jacob and Tyler Sniff, and Noah Willard ’15, Sniff started his own business last year when he had the idea to create a network where photographers could share and sell their work. The result was Photorankr, a website that unites social networking and the market for photography.

“Photorankr is, as we call it, photo sharing meets the market, so we make it really easy for you to not only share your photography but license it,” Matt, the chief technology officer, said. “It’s kind of like Flickr meets iStock photo, so all of the social photography that’s going around nowadays on Facebook, Photobucket, Instagram — none of those photos are sellable and none of them are licensable, which means you can’t print them or do whatever you want with them. So what Photorankr does is it takes all the social photography out there and licenses it off, or lets you sell it and lets you choose the price for your work.”

Licensing photos may seem unnecessary to students, who are accustomed to printing most photos and images off of the Internet for free. In cases like these, however, students may expose themselves to the risk of copyright infringement.

“People aren’t always aware of the commercial value of a photo,” Tyler, vice president and head of business development, said. “You share all your photos online. You might use photos for your project; you might not realize that they might be copyrighted, or this or that, and so we’re really trying to tap into licensing more content in the way that iTunes really brought music licensing to the forefront.”

The original team conceived the idea of Photorankr in December 2011, and launched an initial product soon after. By April, the team had been accepted to the Jumpstart Foundry in Nashville, Tenn., where they spent the summer working with mentors to further develop their plan.

“They called it an ‘MBA in 90 days,’ so we weren’t only product developing, but we were learning all the ins and outs of the business world and kind of hit the ground running on the first day,” Matt said.

Jumpstart is a startup accelerator that provides seed funding for budding businesses. It began in 2010 and accepts about seven teams each year. Mark Harris, an original Jumpstart participant who remains a part of the program, became involved with Photorankr over the summer as a mentor. Throughout the program, he advised the team on issues of financial modeling and pricing strategies.

“One of the things that drew me to the team was they had just incredible enthusiasm about the product and a willingness to work extremely hard to bring it to life,” Harris said.

Harris’s own experience with Jumpstart helped speed up the process of starting a business by providing an environment where groups could collaborate.

“When I was in there, I remember once I needed to get my logo designed, and so what do I do?” Harris said. “I just walked around the room, talked to all the other teams … and just very quickly surveyed everyone and within about 10 minutes I knew where I was going to go to get my logo taken care of.”

The members of Photorankr were the youngest Jumpstart participants this summer, so for them, a great deal of the value of the program lay in gaining critical experience that they had lacked previously.

On the final day of the program, the teams pitched their ideas to over 400 potential investors.  Over the next several months, the Photorankr team will be meeting with venture capitalists and “angels,” who are essentially venture capitalists operating on a smaller scale.

While juggling the responsibilities of the founder of a new business and those of a full-time college student may be stressful, Matt chooses to look at his experience with Photorankr as an opportunity to pursue one of his passions.

“A lot of the [aspects] of starting your own company [are] really addicting to me, like the creativity, the freedom and the passion. So when you can mix creativity, freedom and passion — for me, photography — all together and do it for the entire summer and get funding to do it, that’s a home run for me,” Matt said.

Harris agreed that passion is indispensable to success in the business world.

“For me, it all comes down to passion,” he said. “It’s got to be waking you up in the middle of the night because this idea has just got you so jazzed up you can’t sleep until you do it.”

Editor’s Note: Noah Willard is a graphic designer for The Flat Hat.