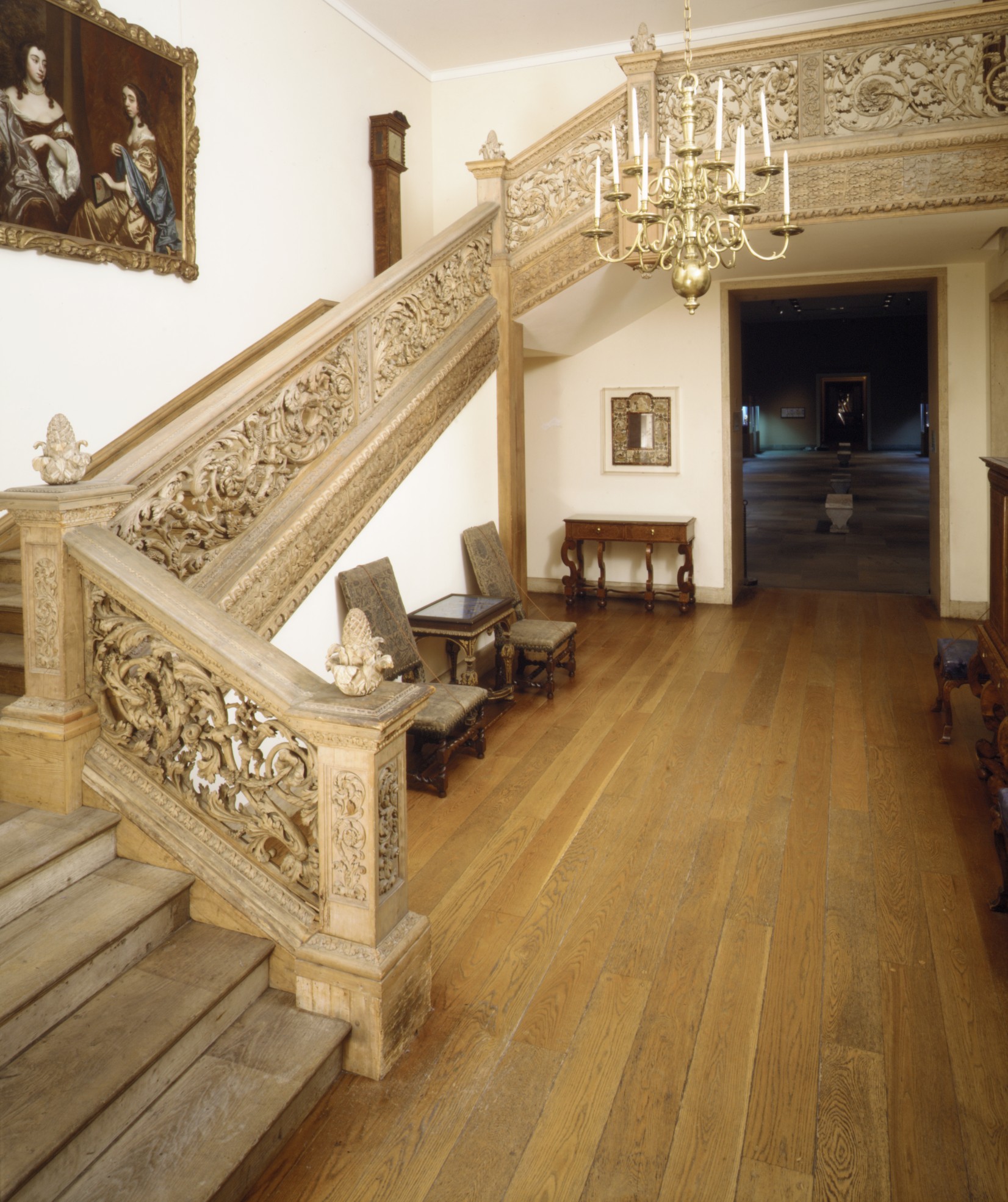 In 1666 a great fire demolished most of medieval London. Thousands of homes, dozens of churches and many municipal buildings were laid to waste, including the renowned St. Paul’s Cathedral. One of the architects commissioned to rebuild the city was none other than the young Sir Christopher Wren, who was tasked with designing 50 unique churches.

To ease the burden, Wren delegated roughly half of this large project to his female tutor Elizabeth Wilbraham, or so claims Williamsburg historian John Millar M.A. ’81 in his upcoming book “First Woman Architect.”

The book is a culmination of nearly 50 years of research. In it, Millar proposes that Wilbraham, a wealthy English aristocrat, secretly designed and executed some of the greatest architectural masterpieces of the age.

Millar’s passion for architectural history began when he attended an English boarding school at the age of 14.

“I quickly read everything there was to read on Christopher Wren … Not before long, I found about 150 buildings I swore were designed by [him],” Millar said.

When he proudly presented his findings to experts, however, they said they weren’t Wren’s and said that they were built anonymously. Insisting that they were Wren’s, and hoping to one day prove so, Millar continued to add to the list of buildings that had been designed by the nameless architect.

“About 20 years ago, I realized I couldn’t prove [they were Wren’s designs], but I found the name of the architect: Elizabeth Wilbraham,” Millar said. “I came to this conclusion because she had designed several buildings for her family before Wren even became interested in architecture.”

Millar claims that if one extrapolates design elements from the buildings Wilbraham designed for her family, they match designs supposedly done by the young Wren. Millar compared this method of examining particular architectural details of the work of an unknown architect to art scholars who can identify a work done by a certain artist based on specific signature styles.

“There are art historians that have been in the business for a long time who can say ‘Yes, that [painting] is a Caravaggio,’” Millar said. “People may say, ‘No, this cannot be. He never wrote about it, and he didn’t sign it,’ but the skilled historian can identify brush strokes and the way light shines on the subject’s face and identify it as a Caravaggio. In art history, that method is generally thought to work. This hasn’t really been done with architecture, but I think it can be done.”

Documentation shows that in the 1650s, Elizabeth Mytton married Sir Thomas Wilbraham, a wealthy aristocrat, and for their honeymoon, they embarked upon an extensive architectural tour of Europe, traveling to the Netherlands, Germany and Italy.

“She came back to England knowing all there was to know about Dutch and Italian architecture, and she began to design buildings,” Millar said.

There are 28 designs that survive in her own hand, but none concretely prove the link to Wren or that she designed anything for her own family.

“Anything that could be considered a profession, women were banned from outright,” Millar said. “She was a very wealthy women and would not have gotten paid for her work because if she had, she very well could have been jailed.”

As such, Millar postulates she worked in secret, contracting other architects to supervise construction. Millar’s list of buildings designed by Wilbraham currently totals more than 400.

Although most of Wilbraham’s signatures require a nuanced knowledge of architectural design and history, Millar claims that Wilbraham is the original author of two commonly-used architectural elements.

“One of them is a kind of staircase where instead of having balusters going up the staircase, she has very elaborate wood carvings, such as swirls of leaves and flowers,” Millar said.

One example of this design, which can be viewed at the Metropolitan Museum of Art in New York City, was taken from a Hertfordshire estate.

Another possible invention of hers is the sash window.

“All windows at that time were casements, and somewhere she thought [sash windows] might be a good idea. Her sashes at the time were made of steel or iron … and someone from the street may still think they were casements, but they weren’t,” Millar said. “This was presumably around 1670 because the first sash windows appeared at the same time in buildings I have identified as hers. One is called Ham House in Surrey, and the other is called the Temple Bar, a gate to the city of London.”

Despite years of extensive research, Millar has yet to win over architectural historians and Wren scholars.

“He needs to find good documentary proof, and until he does, it’s a bit hard to believe any of the assertions that he makes,” Carl Lounsbury, senior architectural historian at the Colonial Williamsburg Foundation, said. “Until he does, it’s interesting to speculate, but it can’t be proven. It seems highly unlikely that he would find [evidence].”

Millar acknowledges that his work relies on speculation. However, he remains defensive of his claims due to the many years  he has already devoted to researching this subject.

“To study something like this, you have to have an encyclopedic knowledge of what was built at that time,” Millar said. “I know there are going to be skeptics out there, and there is no more significant evidence than … my experiences in studying the matter in an encyclopedic manner [that] tells me that these [designs] are hers and these are someone else’s.”