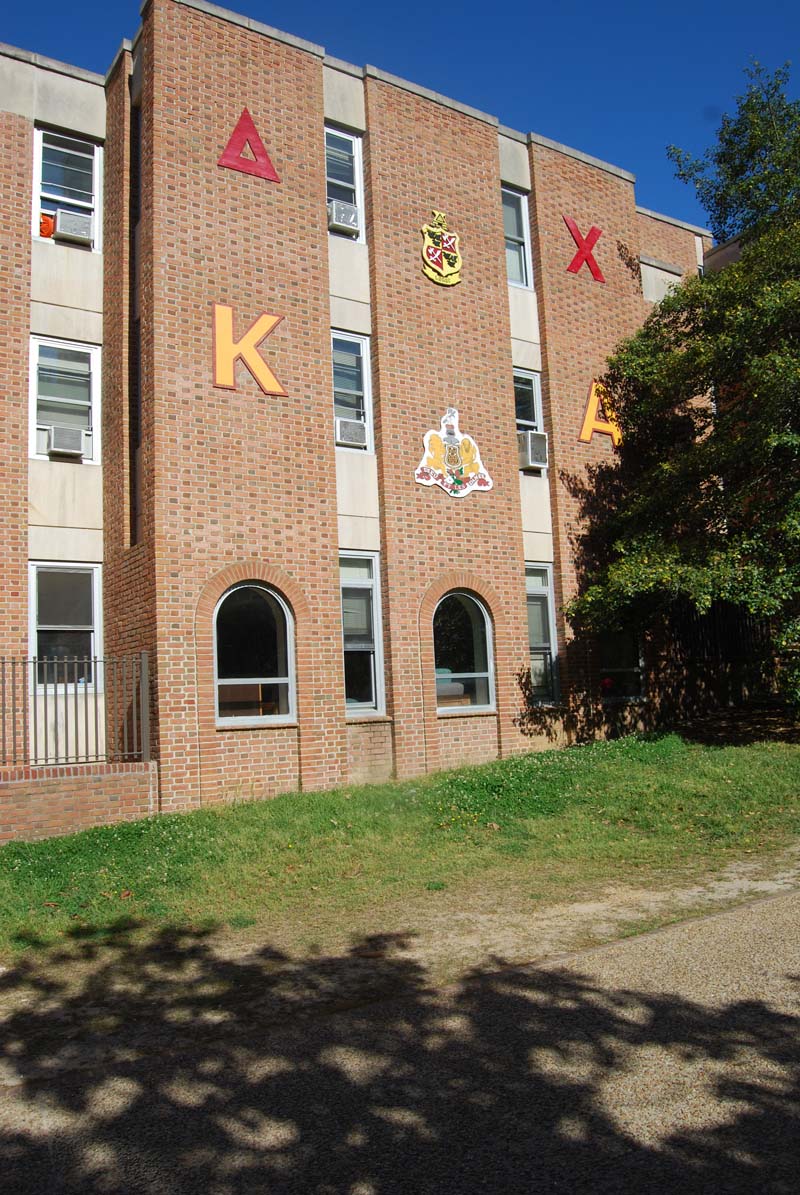 Upperclassmen who lived in Barrett, DuPont and Hunt Halls their freshman year will have the option of returning to their former freshmen homes for the fall of 2013.

In a campus wide email Thursday, Residence Life announced changes to residence hall assignments for the fall 2013 semester. The changes — spurred in part by the construction of the new Fraternity Complex and renovations of Chandler Hall — touch nearly every area of campus and all undergraduate classes at the College of William and Mary.

According to Res Life, student responses to the pre-room selection survey influenced nearly all the recent decisions made about the changes to on-campus housing.

“We always follow results,” Associate Vice President for Student Affairs Deb Boykin said. “We’re not just going to ask you something if we’re not going to follow it. … We really try to follow self-determination.”

Following the trend demonstrated by these surveys, the units, traditionally home to upperclassmen and the Greek fraternities, will host members of the class of 2017 next year while the Greek fraternities move to the nearby Fraternity Complexes currently under construction. 60 percent of student respondents voted in favor of changing the units to freshman housing.

Res Life combined these survey responses with the number of beds in various dorms around campus. According to Boykin, three scenarios were established and given to the Residence Hall Association for review. RHA eliminated one option and remained split on the remaining two. Res Life made the final decision on the hall changes. The second option included only Barrett and Yates hall as upperclassman housing. The third option included Barrett, Hunt, Jefferson Hall, and Taliaferro Tower.

“I think that the main office has done the best that they can,” Barrett Head Resident Shannon McCullough ’13 said. “It’s nice that they’re listening to what students have to say, but it’s kind of risky. … I think it’s bold of them… [but] they would never do something that they don’t believe will work.”

“The units are tricky because they have such a reputation,” she added. “In one sense it’s great that freshmen are living there because they don’t know the reputation. … They have big lounges … that could be good for a freshman hall. … I wonder if it’s going to turn out like Botetourt. … It’s pretty similar, you have like those little units.”

Other students agreed with the decision but voiced concern about the cleanliness of the units.

“I think the negative thing about living in the units as a freshman is [that] they’re gross,” Morgan Bass ’13 said. “Maybe having a larger group of them living together would encourage more class community. … I think it could be a change for the better.”

This change will move 429 freshmen beds to the units and remove 429 beds previously allocated to upperclassmen. To compensate for this change, the new Fraternity Complex, made up of 11 houses, will accommodate 187 of these beds. The other 242 beds will be gained by turning Barrett and DuPont into upperclassman dorms. Brown Hall, which switched to upperclassman housing in Fall 2010, will return to housing freshmen next fall.

While surveys were utilized in these decisions, some students expressed disappointed in the dorms’ delineation.

“I talked about it with my hall council, and they’re actually sad to see [Barrett] switch,” McCullough said. “It’s very iconic. You see the tours go through here. … Barrett residents tend to really identify with Barrett.”

RHA President Justin Miller ’13 also voiced disappointment in the loss of Barrett as a freshman hall.

“I think it’s really awful that Barrett is an upper-class building,” Miller said, “It is the quintessential residence of William and Mary. Where are they going to go to [on tours] now? Yates? Yates is sterile.”

Sionne Olson ’14 voiced concern about reverting Brown back to a freshman hall.

“I don’t think they should make Brown freshman,” Olson said, “As a freshman it would be tough.”

“It’s far away for the freshmen,” Miller said, “But they’ll learn to go to Aromas and stuff.”

Hunt Hall is intended to accommodate upperclassman during the closure of Chandler for the 2013-2014 academic year. The Chandler construction will begin this summer with a projected completion date of fall 2014. Construction includes the installation of air-conditioning and a “fresh new look.”

“I feel like Hunt will be okay [for upperclassmen] based on its location,” Bass said. “I feel like it gets forgotten about.”

McCullough encourages fellow students to remain open to change, noting that Barrett used to be an all women hall.

“Every year the identity of the hall is different,” McCullough said, “It will be different anyway. … Sometimes you just have to have a little faith that change isn’t very bad.”

Boykin stressed that change can continue if students do not like these reforms next year.

“We’re not going to be able to make everybody happy no matter what we do. … We had to make some decisions,” Boykin said. “Next year, if for some reason it doesn’t work, we can change it.”