Home Variety Behind Closed Doors: The politics of cuddling — When intimacy becomes complicated 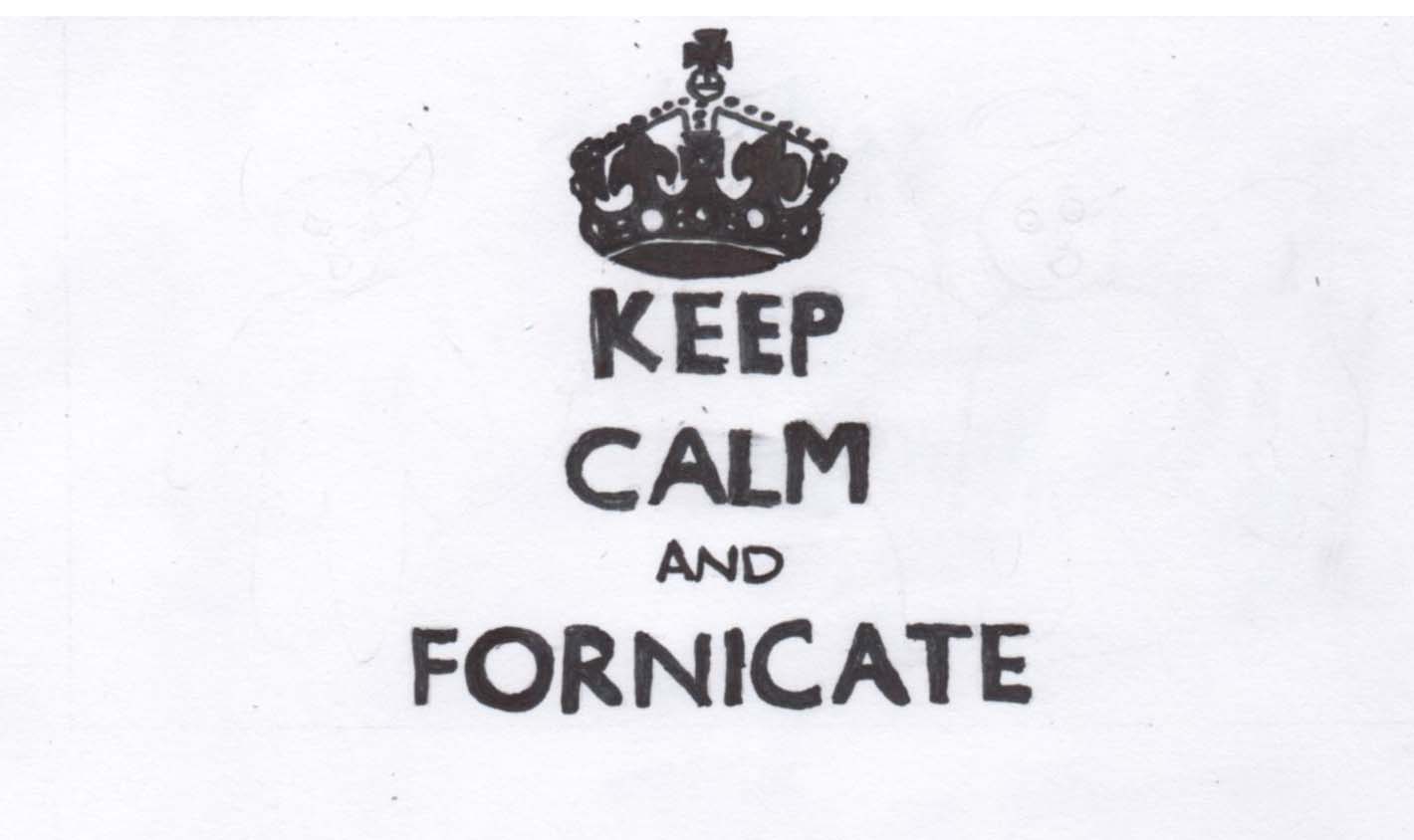 Why do I want to have sex? Do I actually want these random, awkward encounters as much as I convince myself I do? Because every time I have sex now, it’s great in the beginning, and then I get bored, or over it, or unhappy halfway through, and I just want to be done. Then I mostly can’t wait for the other person to get the hell away from me.

Although I’m not good at post-coitus, it actually might be what I miss most about my past relationship. When I think about it, it’s not that I actually miss the sex with my ex-boyfriend that much. Thinking back to sex with my ex, one of my biggest hang-ups is that I never knew what to do halfway through — keep going with enthusiasm? Is he ready to be done, or does he want to keep going? But after sex, it was never as awkward. He was good at cuddling, and I liked cuddling with him. I guess a lot of the time it was because we had makeup sex after a fight, and then the cuddling was the emotional release we needed. It’s like the nap after a big meal that gives you a chance to digest. But for me, cuddling is even more physically difficult than the sex itself. It’s just hard to know what the other person wants. I don’t want to be heartless and not cuddle at all, but I’m so paranoid about seeming the teeniest bit clingy, because clingy is so uncool. I just want to play it cool, man.

The question becomes, “Do I have sex because I am sexually liberated or because I want to be sexually liberated?” Am I fulfilling the stereotype of a woman who sleeps around because she doesn’t value herself enough, or do I do it as a statement of power — that I am more valuable than the idea of virginity? Am I having sex as a statement — to point out that the consequences and reality of sex are given too much importance in our society? Are we a prudish society at heart? Very voyeuristic, I would say. The American attitude toward sex is like that of a peeping Tom — obsessed, repressed, giddy and turned on, but filled with shame at our own desire. I like to tell myself that I’m beyond that need for shame — that I talk about sex and do it wantonly sometimes because I can intellectually remove myself from it and physically throw myself into it at the same time. I want to be both id and superego about it. I want to cave to my physical desire and also acknowledge that I am caving, and I want to allow myself to do so in a rebellious act that challenges why society would ask me to repress the id in the first place.

I want to prove that I can have responsible casual sex and screw all the hang-ups that society has taught me I should have about being too slutty, too emotional, too fat, too self-conscious and so on.  But do I actually want to have casual sex? Maybe I would want to have casual sex more if casual sex were better. Is it actually good for some people? Is it my fault that my casual sex isn’t great because I’m bad at expressing what I want? My hang-ups are still there despite my determination to get rid of them. Is a political statement worth having only semi-enjoyable sex? Is having political-statement-sex a bad thing to do? Is casual sex actually pleasurable enough to be worth making a political statement about? These are questions that every sexually active person must answer for him or herself.

Elaine B. is a Behind Closed Doors columnist and would prefer to have a paranoia-free cuddle session.