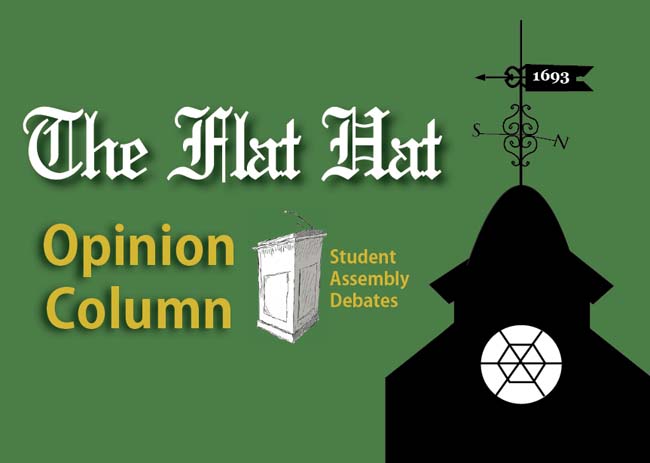 As exciting as a Student Assembly presidential debate may sound, the candidates were unexciting. The debate boiled down to more talk of transparency, rambling and vague campaign promises. It was unclear how these candidates stood apart from each other, as they were so similar. I came out of the debate less sure of whom to vote for than when I went it.

Transparency is an old issue that easily can be fixed if there is less talk and more action. Taking little steps with little effort, such as periodically updating the SA website, could lead to substantive results. It’s easy to disclose SA financial ventures, easy to reach out to students by organizing greater tabling initiatives and easy to write up an application for opening executive board positions to the general student body.

There are pressing issues that I as a student want to hear about. Budgeting is a particularly urgent matter facing the SA president, but the candidates seem to lack a sense of urgency about addressing budgeting issues. Our SA controls hundreds of thousands of dollars from student activity fees. I personally want to know about and understand specific measures with the budget, and I was disappointed not to hear concrete plans regarding this, especially considering that many of the presidential tickets are experienced SA members.

Overall, I was disappointed with the candidates’ vagueness and lack of concrete, step-by-step plans that would truly make an impact on the Tribe community. Each candidate sounded very similar to the others, with little distinction among their ideas. I judge progress as building off past years’ successful ventures while translating newer ideas into action. After this debate, I believe there will be progress regardless of who is elected, but my hesitation remains as to whether any of these candidates can distinguish themselves from SA presidents of years past.