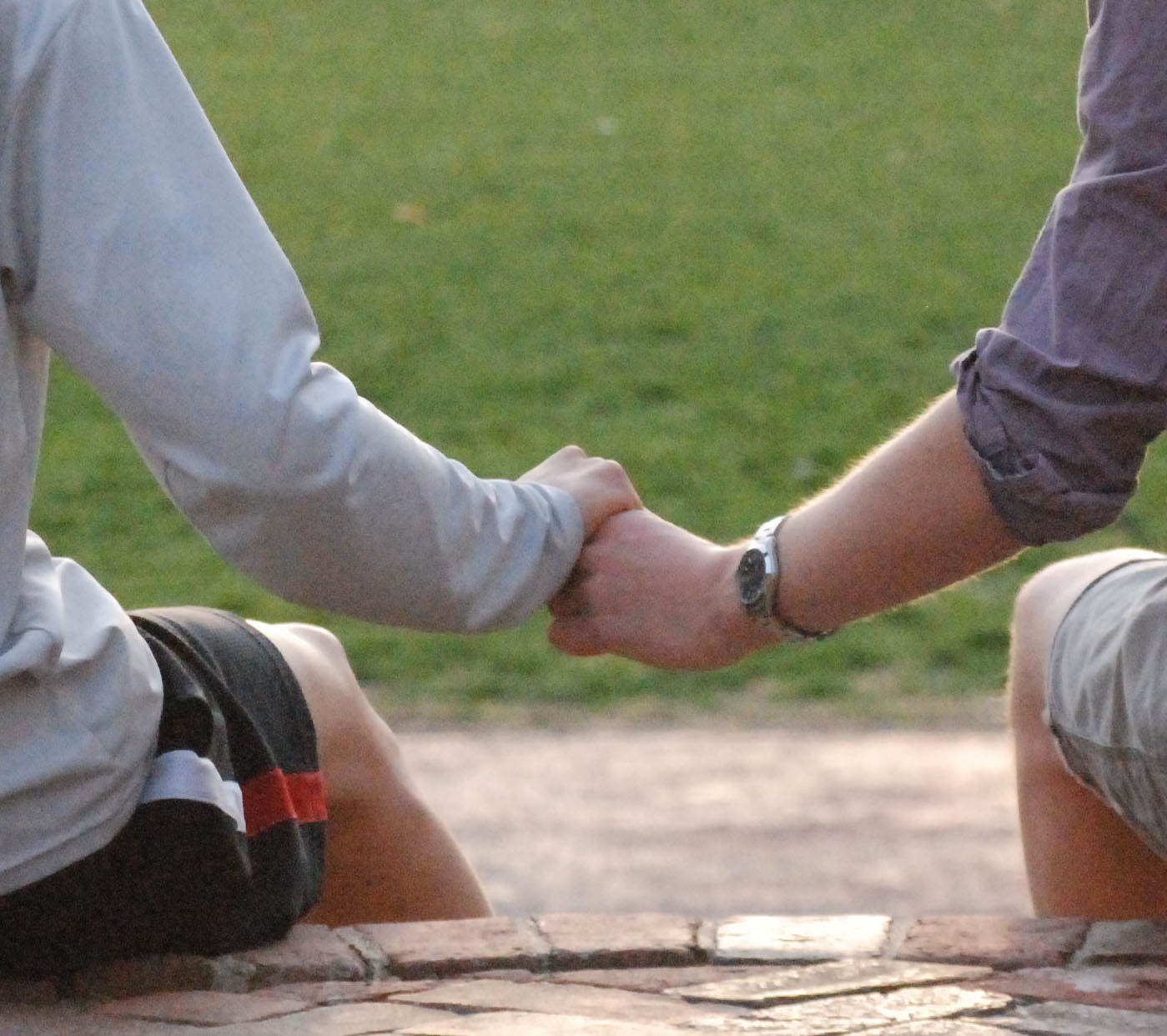 For College Republicans First Vice Chairman Evan Meltzer ’14, marriage is the union of a man and a woman, as defined by the Bible. For LGBT community member Josh Layne ’15, the Bible has nothing to do with it.

The Supreme Court of the United States faces a similar dilemma in its deliberation of the cases Hollingsworth v. Perry and Windsor v. United States. The rulings of these two cases have the potential to either overturn or uphold certain legislation currently restricting same-sex marriage in the United States.

“For me, the idea of same-sex marriage is the idea of being happy,” Layne said. “All I really want is to settle down, have a family, have kids, have a dog, and the main way to do that is to get married.”

In the state of Virginia, same-sex marriage is illegal, as are civil unions and domestic partnerships.

“I support civil unions,” Meltzer said. “Where I do find the issue coming is when there [are] calls for gay marriage. I feel strongly that the term marriage has religious implications and that when you try to bring gay marriage in, it’s not compatible.”

The legal debate over same-sex marriage itself is relatively new. This is the first time a case has come before the Supreme Court regarding the subject, but many people have drawn parallels to previous social movements. The argument that state-recognized civil unions between same-sex couples are a reasonable substitute for marriage has been compared to one of the highest-profile cases in the history of the Supreme Court.

“It’s the same difference that came up during the Brown vs. Board of Education case,” Young Democrats President Zachary Woodward ’14 said. “It’s just a situation of separate but equal. You can make an argument that [in] these schools that existed right here in Virginia, the black schools were just as equal as the white schools, but at the end of the day, anytime you arbitrarily segregate people based on unwarranted characteristics, it’s a situation of inequality. Separate is never equal, is the bottom line.”

For gay students at the College, however, it may have to be good enough. While the Supreme Court does have the ability to legalize same-sex marriage across the board, it may also leave the issue in the hands of the individual states.

According to the Tenth Amendment of the U.S. Constitution, “The powers not delegated to the United States by the Constitution, nor prohibited by it to the States, are reserved to the States respectively, or to the people,” meaning that any rights not explicitly granted to the federal government rest with the states. The Constitution does not explicitly designate the right to define marriage, leading to the argument that the issue is one best left to the states.

“If the judgment from the Supreme Court cases is that states don’t have the authority to mandate their marriage laws, I think that sets a dangerous precedent for what power states do and don’t have, and that can be applied to anything,” Meltzer said.

Layne, on the other hand, cites another prominent document in his defense of gay marriage — the Declaration of Independence.

“I understand that we’re a democracy, but it comes down to life, liberty and the pursuit of happiness — the one thing that actually matters,” Layne said.

If the decision is left up to the states, Noah Kim ’13, a member of the LGBT community, does not see much changing in the near future.

“Our attorney general, Ken Cuccinelli, is currently fighting to keep the anti-sodomy law as a part of the Virginia ‘Crimes Against Nature’ statute, and he’s also running for governor,” Kim said. “I think that because this is still a state-level issue and because there’s still a lot to be done in Virginia, direct, immediate effects of the Supreme Court decision for students and for people living in the commonwealth will be pretty limited. I think it’s part of [an] inexorable march of progress for gay rights in this country, but I think there’s a lot to be done on a state level, especially in this state.”

While Virginia may be more opposed to the movement toward gay rights, most agree that the College fosters a generally gay-friendly environment.

“I think the College is very emblematic of the entire country in that there is overwhelming support both amongst the students here and the faculty here for marriage equality,” Woodward said. “I think right now, poll numbers show that Americans under 25, 30, support same-sex marriage at a rate of 81 percent, and I think at the College that may even be higher. Anywhere you go, there are people who are opposed to civil rights and equality, but I think at the College there is a huge majority that supports equality for gays and lesbians.”

Kim and Layne echoed this sentiment, with reservations.

“The atmosphere for LGBT students at William and Mary has vastly improved in a very short period of time … I think that there’s still obviously a ways to go,” Kim said, referencing a need for gender-neutral housing and increased awareness of the transgender population.

Layne cited stereotypes of “masculine” versus “feminine” gay males as another challenge to overcome — a reminder that marriage rights are not the only issue facing the gay community.

“I think marriage equality is an extremely important issue,” Kim said. “One of the potential pitfalls [of] focusing so strongly on that issue is that awareness of other gay rights issues and LGBT rights issues can be de-prioritized in favor of it.”

Meltzer acknowledged that the country is inevitably moving toward a position of more acceptance of gay rights, but he warned that advocates may be rushing the process.

“I think it’s important to note that within the Democratic party, it was only made part of their party platform this past election,” he said. “The way that you might hear about it in the media is that this has been an issue for a long time, and it’s important to remember that it was under Bill Clinton that DOMA was signed, and that only eight months ago did the president acknowledge his support for gay marriage … There needs to be time for the country to reflect on that.”