Home Opinions Free speech needs to be protected, even when we’re talking about rape 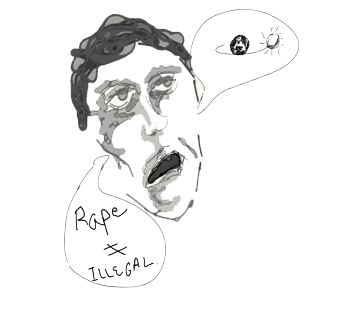