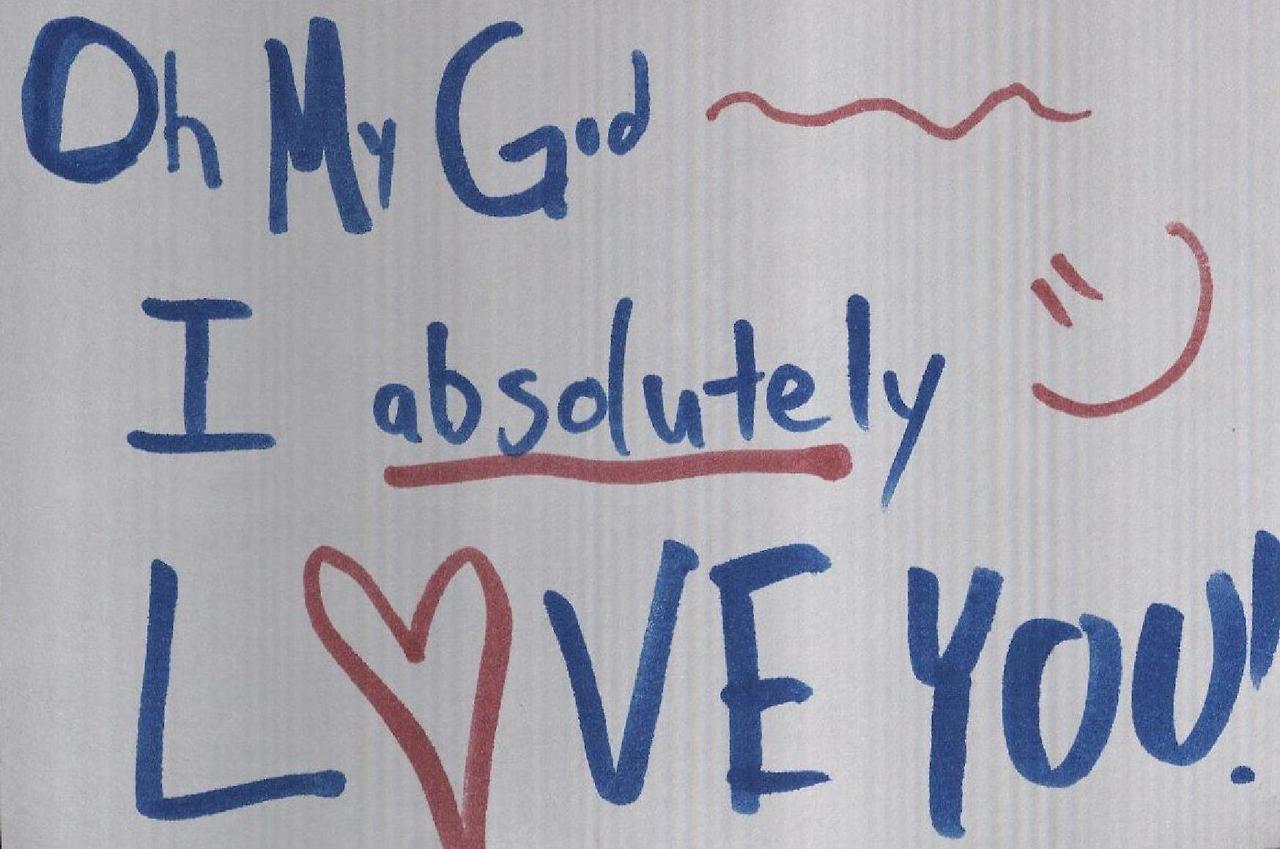 The College of William and Mary turned purple Tuesday, Sept. 10, as students were encouraged by the Student Assembly Department of Health and Safety to wear purple in honor of World Suicide Prevention Day, the focal point of National Suicide Prevention Week.

The American Association of Suicidology and the International Association for the Study of Pain sponsor both the week and the day.

Alicia Moore ’14, SA secretary of health and safety, believes this is the first time the College has observed the week.

“This is the first time I think we’ve had it verbatim being suicide prevention week,” Moore said. “We often have programs about suicide and suicidal ideation, but often under a different name.”

As per the Department of Health and Safety, one of the stated goals of National Suicide Prevention Week at the College, is to “destigmatize the topics of suicide and depression,” a goal which Ruth Dana ’14, SA undersecretary of mental health, believes the College is pursuing.

“I really think the energy on campus is very good surrounding the topic, but we can always do more,” Dana said. “I would like to see us work towards combatting more of the stigmas surrounding mental health issues, but it’s great to see mental health being treated in the same way as preventative medicine. Considering going to a therapist or asking for help isn’t just for people in drastic situations.”

In addition to the initiative to wear purple, the Department of Health and Safety has been handing out handmade purple and turquoise ribbons and collecting mental health-themed cards of encouragement written by students at the College. The department’s goal is to collect cards from 25 percent of the student body, or 1500 cards. Thus far, they have collected 900. People are being asked to write inspirational messages, song lyrics, quotes or the message “You are never alone.” Dana believes both World Suicide Prevention Day and the card-writing program will go a long way to promote mental health awareness.

One of the many cards Dana wrote reads, “So many of us have stood in your shoes. There is so much to live for. You are loved. You are never alone.”

The cards will be displayed on the Sunken Garden this Friday and Saturday.

Although the College is often seen as a highly stressful place, Moore does not believe that this is unique among colleges in America.

“The factors for depression exist on every college campus, and the students who come here are very high-achieving,” Moore said. “William and Mary itself has a reputation for high achievement. Sometimes we internalize stress when things don’t go well. A combination of internal and external factors can lead you to become depressed or overly stressed, and I think it’s generally a product of our higher education system. In addition to the risk factors for stress, we’re achieving, we’re work horses, and people don’t feel comfortable talking about their feelings … I think those contribute to the stigma surrounding mental health.”

“Life is demanding,” Hudgens said in an email. “We don’t believe that the College is any more stressful than any other place that requires its members to respond to a number of competing demands on our time, talents and resources. What can feel more stressful is that the faculty, staff and students here at the College value excellence in all that we do. Sometimes that manifests as perfectionism. When a person believes that they must meet all of the competing demands of life with the same level of effort, vigor and success, this can contribute to feelings of failure. In fact, no one can be 100 percent perfect all the time. We have to allow ourselves to engage at a variety of levels over time. Energy management is a vital component of being successful — knowing what to do when, and when to pull back and take time to reflect.”