Home Variety Confusion Corner Shut down the club, not the government 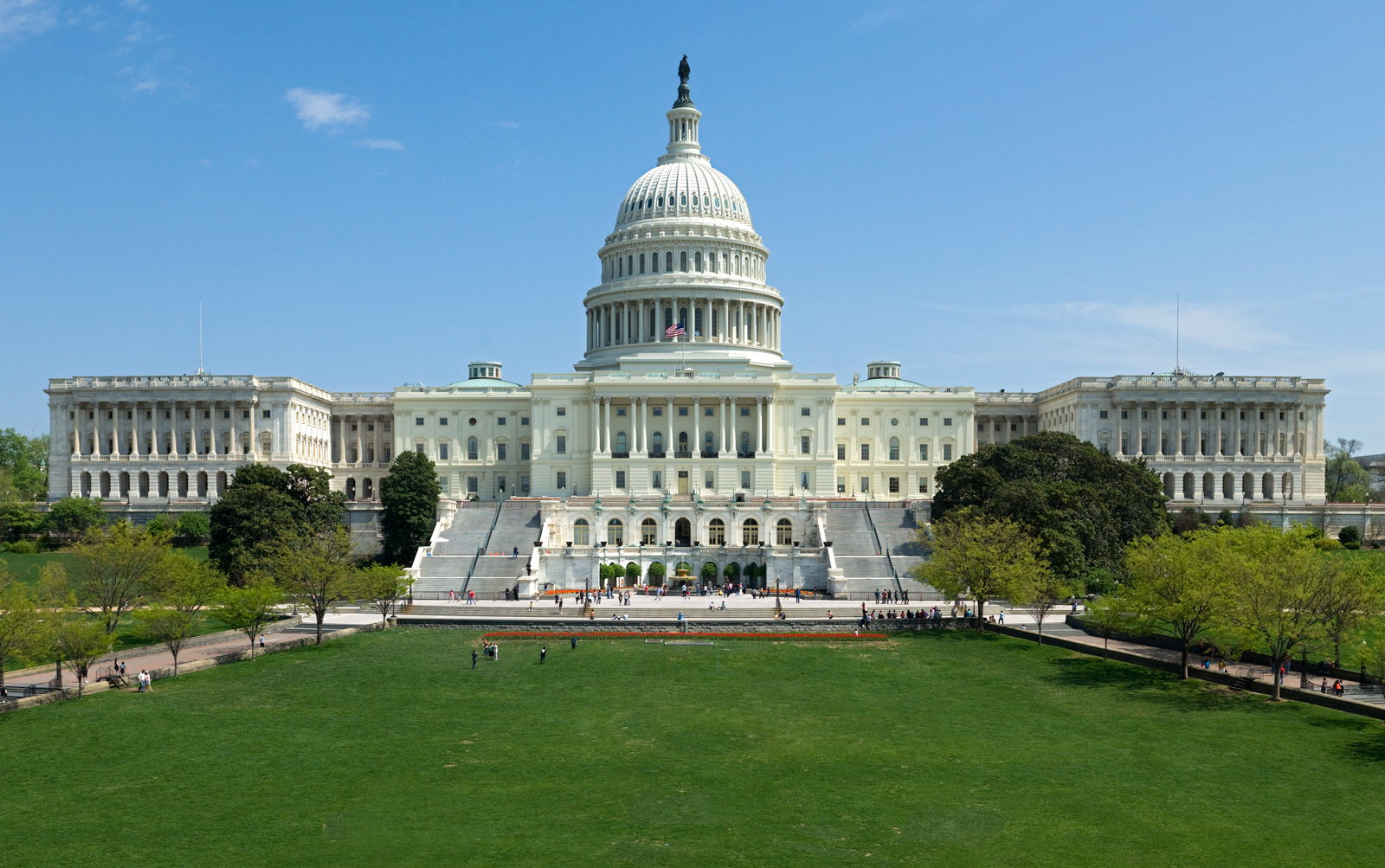 The truth is, it was me. I caused the government shutdown. It was all just a miscommunication. I wish I could attribute it to AT&T’s deficient cellular service in Williamsburg, but this time, I cannot.

Just over two weeks ago, I got a call from the Speaker of the House of Representatives, John Boehner. Yes, we chat from time to time. During most calls, we share gossip, talk pumpkin bread recipes, and make “Scandal” predictions, but this time there was a grave tone to his voice. There was no trace of his former jovial self when he asked me, “Zoe, do you think we should do it? Should we shut it down?”

Well, obviously I thought he was talking about shutting down the club. Seriously, Boehner loves a good throw down. I would tell you about the house party he threw at Thomas Jefferson’s Monticello, but I get a little “government cheese” — also known as “student loans” — to keep quiet. Let’s just say there is a reason behind Joe Biden’s permanent smile.

Anyway, Johnny and I had always considered going club hopping together in D.C., so when he asked for my thoughts on shutting it down, I was slightly offended that he was going out while I was stuck in Williamsburg for midterm season. But, I did not let my jealousy stop him. I just wanted to show my friend support, so instead I giggled with excitement and said, “Gosh, you are such a ham! Of course! Go shut it down! Make sure you snap chat me and let me know how it goes!” Words I will definitely live to regret.

Okay, I’m pulling your leg. I do not know John Boehner personally, and I did not cause the government shutdown. Even if I did cause the shutdown, what were you going to do about it? Tweet me your political opinion? No one is scared of your sassy tweets. Especially not the College of William and Mary’s financial aid office, which is just asking to get bullied on Twitter come FAFSA season. But really, what could you do? Congress members caused the government shutdown, still have their jobs, and aren’t even trying to assuage the American people. Can they at least send over an Edible Arrangement for the trouble?

The truth is no one cares who caused the government shutdown. If we did care, do you think any of those politicians would still be in office? Here’s a simple analogy: A few months ago, my Gateway laptop crashed, and I was left with a hunk of useless metal and $700 in financial ruin. Sure, laptops crash all the time, but do they crash after only three years of use the way my Gateway did? Not often. I know people who have used the same Mac laptop for six or more years and it works like they bought the computer yesterday.

So, will I ever buy a Gateway computer again? Absolutely not. I care that Gateway caused me stress, and I never want to deal with its tomfoolery again. This is the only logical decision to make after such events. When something does not work, we fix it and do our best to ensure that the actions that lead to the destruction cannot happen again. Let’s apply the same logic to the government shutdown. On a scale of one to Russell Brand hosting the Video Music Awards (twice), how terrible of a job are we doing applying this logical theory? I would venture to say a solid ten. That is, we are about to let Russell Brand take the stage for the third time. Please, God, no.

Of course, I do not expect every member of Congress to face immediate expulsion from office when they don’t do their jobs well. That is unrealistic. When have people ever gotten fired over poor job performance? However, with the same players and rules in Congress, we are guaranteed another shutdown. Maybe it won’t happen for another five, 10 or 20 years, but I can guarantee it will be before Miley Cyrus is finished twerking. Speaking of Cyrus, her own infamous words “we run things, things don’t run we,” featured in “We Can’t Stop,” are applicable to this situation.

Congress members take their cues from “we the people.” Let’s pay close attention in the next Congressional elections. If we see anyone who resembles a current member of Congress in any way (hair style, taste in music, political opinions, etc.), let’s go ahead and vote no. Only then, by actually removing the problem, can we hope to avoid another shutdown. And hopefully Congress will be apologetic enough to send over some $50 fruit baskets.