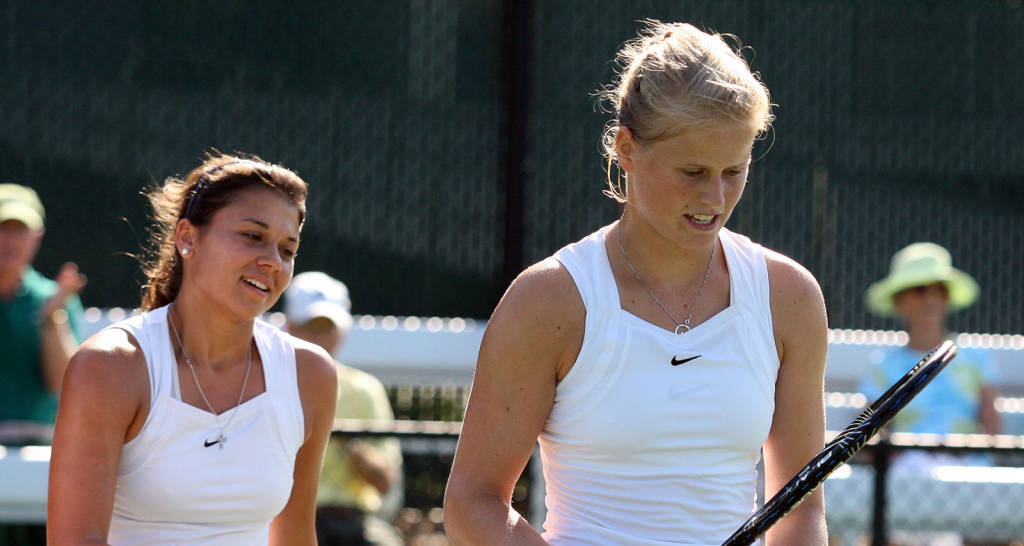 Belaya and Loomans faced the No. 9-seeded tandem from Virginia Tech, Raluca Mita and Francesca Fusinato, in the semifinal match Tuesday morning. Belaya and Loomans won relatively easily, 8-4, to advance to the afternoon finals match.

Despite the loss in the championship, the duo are still eligible to receive an at-large bid to the United States Tennis Association/ITA National Intercollegiate Championships at the USTA Billie Jean King National Tennis Center in Flushing, Ny. Nov. 7-10.

Belaya and Loomans highlighted a strong weekend for the College. Four players advanced to the round of 16 in singles play. Belaya fell in the singles quarterfinals, while Loomans recorded two upsets en route to the singles semifinals. In doubles, three Tribe duos played into the second round, while Belaya and Loomans led the program with their run into the finals.