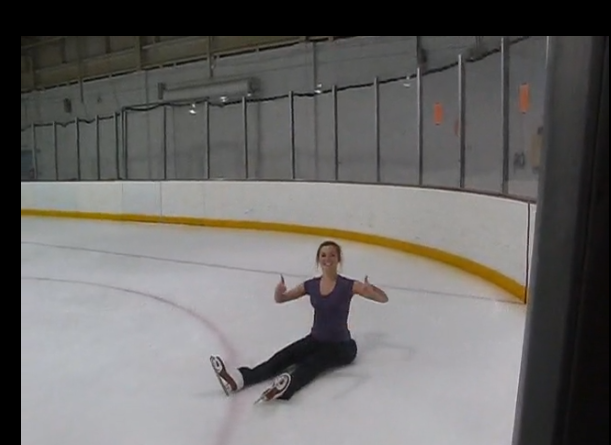 Not all students feel they can be represented by an essay and transcript alone.

Video applications have become a trend as technologically savvy students apply for college admission. At the College of William and Mary, some students submit video supplements along with their applications to showcase themselves in ways that a written essay might not have allowed.

Courtney Duckworth ’15 submitted a video supplement when she applied to the College. After having figure skated for 14 years, Duckworth felt she couldn’t show this important aspect of her life without her supplement, which metaphorically compared figure skating to life. Her video included, for example, skating footage of a jump that she connected to the College’s ability to “take [her] to new heights.”

“I felt that it was a way for me to stand out and show more creativity and effort than writing an essay alone,” Duckworth said.

Duckworth said video supplements are a good way to put a face to a name and help avoid the cliché answers an essay prompt can produce.

“In a video, you’re being yourself,” Duckworth said. “It’s definitely more impressive than trying to be clever in an essay.”

Peter Ronson ’15 also sent in a video to highlight his personality and his interest in performance comedy. Ronson’s video included footage of himself talking and making jokes at various locations around his hometown of New York City.

Ronson said that, through the video, he could illustrate a different side of himself that may not have otherwise come across in the rest of his application. He said he believes that for performance-based interests, video supplements are a useful tool.

“If what you’re interested in is visual art, there’s a way to submit a painting you made or a sculpture you did, but before video apps there wasn’t really that equivalent for performing arts,” Ronson said.

However, Associate Provost for Enrollment and Dean of Admission Henry Broaddus says that video applications don’t always carry much weight in the application process.

“We recognize that [students’] ability to give us a sense of themselves may rely on different kinds of pieces, but there’s a core that we need from everybody,” Broaddus said. “There’s nothing outside of that core that’s going to be as significant.”

Although Broaddus doesn’t believe that videos will ever compare with written essays, both Duckworth and Ronson maintain that video applications, while not for everyone, can be a meaningful way to express oneself in an application.