Home Variety Take a drive to see the beautiful fall leaves on the Colonial... 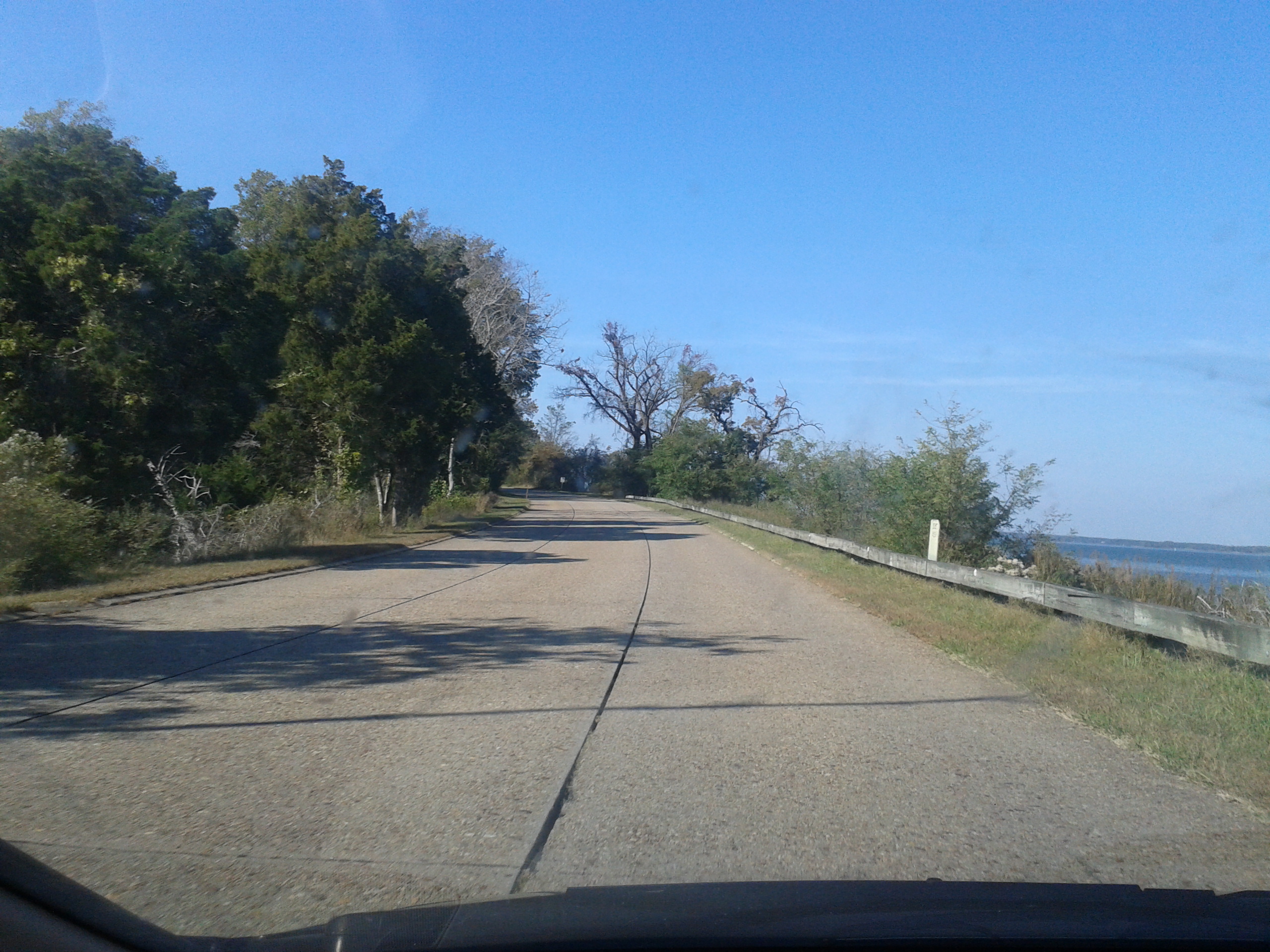 Fall in Williamsburg brings an explosion of fiery color in the leaves of each tree, and the best place to appreciate this is during a leisurely drive down the Colonial Parkway, a 23-mile scenic roadway in the Colonial National Historical Park.

“[The project] began in the 1930s when American culture was shifting and there was an explosion in car ownership,” Park Cultural Resource Management Specialist Jonathan Connolly said. “It was designed to connect the three points of the historical triangle and give visitors the colonial experience.”

To maintain the colonial identity, the parkway’s roadway is not traditional asphalt but a “Williamsburg Aggregate Mix” that was modeled after the asphalt in Colonial Williamsburg. The design for all bridges and overpasses is based off a colonial brick veneer with each brick being handmade and fashioned together in an 18th century manner.

Even the greenery was designed specifically. The trees and shrubbery help to limit the 20th century world by hiding the parkway from commercial buildings and a military base. There were also aesthetic influences in the design.

“The landscape architecture when they laid out the parkway was designed for fall colors,” Connolly said.

Construction of the Colonial Parkway began in 1930 when a unit of the Civilian Conservation Corps started clearing out the land in a labor-intensive manner.

“They used two-man saws to clean the parkway of trees,” Connolly said.

The first parkway extended from Yorktown to Williamsburg. With the onset of World War II, construction on the parkway slowed down. In 1957, the project was completed and the roadway was extended to Jamestown.

Visitors can enjoy the lovely colors this fall by simply driving down the parkway or by volunteering.

“We have lots of volunteers. … The park wouldn’t be able to operate as well as we do without volunteers,” Connolly said.