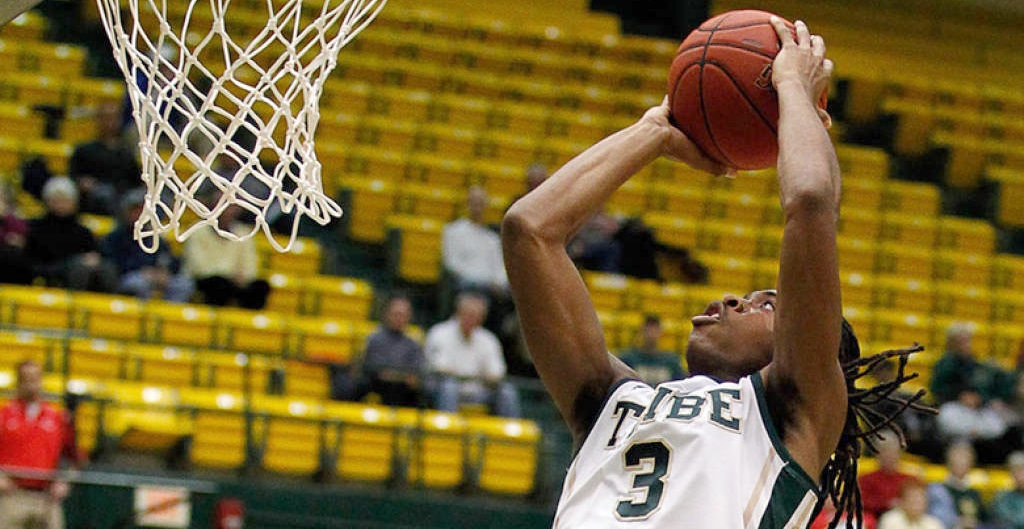 William and Mary gave a scare to No. 16 Wichita State Thursday night, but fell behind in the second half as the Shockers finished off a 79-62 win in Wichita, Kan.

The Tribe (1-2) led for the entire first half but was outscored 41-23 in the second. The Shockers are coming off an appearance in the Final Four last March.

The Tribe held the Shockers to 48 percent shooting for the game, including 35 percent from three. However, the College committed 24 fouls, gave up 14 turnovers and missed 11 of 22 free throws, all of which were hampered the Tribe’s effort down the stretch.

The Tribe returns to Williamsburg and Kaplan Arena this Wednesday for a 7 p.m. tipoff against High Point.