Home Latest News Some say ‘no’ to condom use 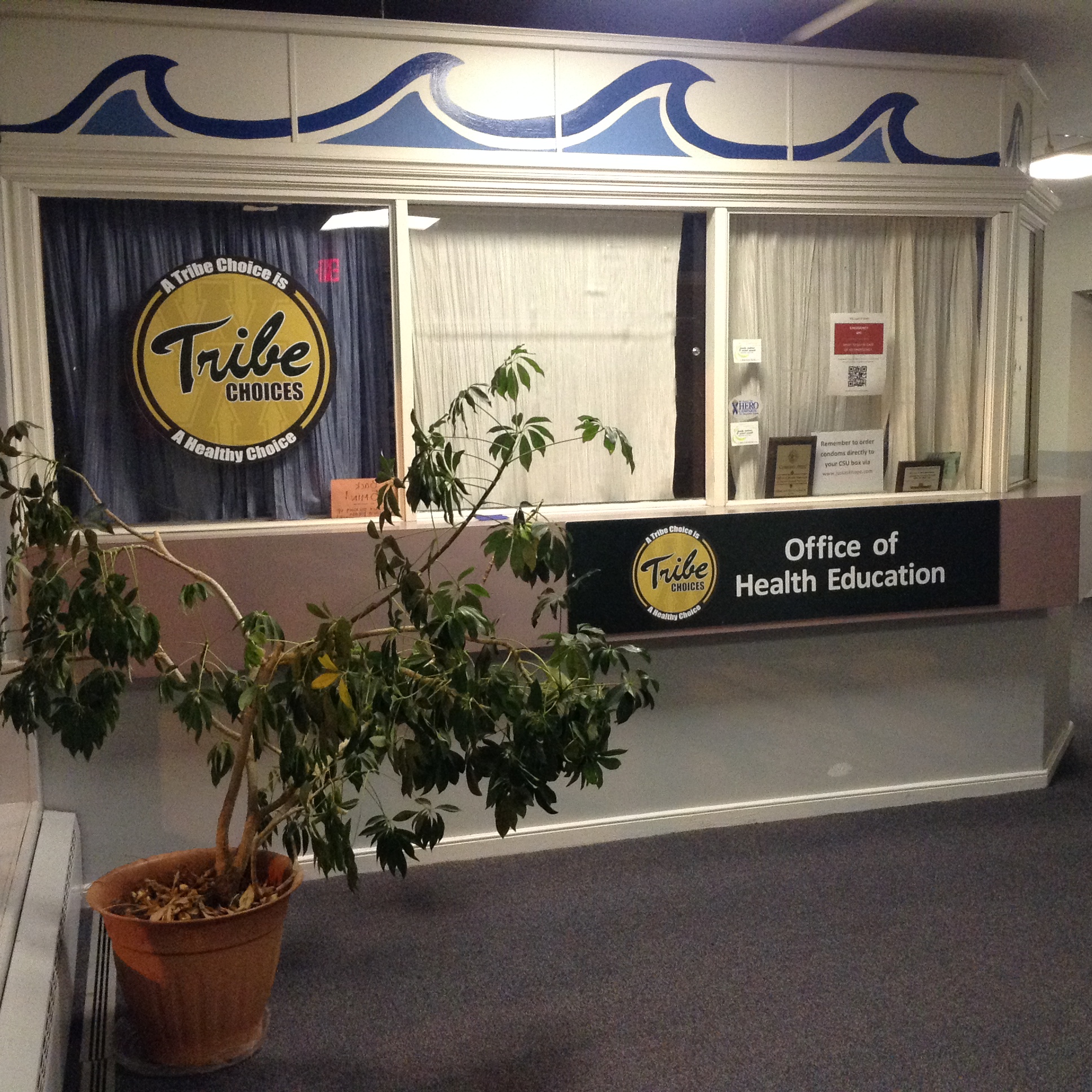 At the College of William and Mary, students can get condoms sent to their CSU mailboxes for free. Despite this amenity, some choose not to use this option.

A recent study performed by Trojan and the Sexual Information and Education Council of Canada, SIECCAN, found that of the 72 percent of sexually active college students surveyed, about 51 percent do not use condoms during intercourse.

Various studies at the College have also dealt with protection during intercourse.

A National College Health Assessment survey conducted at the College in 2012 polled undergraduate students on their experiences with sexual activity and protection.

Health Promotion Specialist Eric Garrison said that, in concordance with the SIECCAN survey, 50.8 percent of students at the College disclosed having used contraception the last time they participated in vaginal intercourse. 49.2 percent answered the question as non-applicable, while 20.2 percent of students used emergency contraception within the last 12 months of taking the survey.

Garrison, who also serves as advisor to the HOPE program on campus, works to advance sexual health education within the student community.

“People are not always honest about their answers [on surveys], because there’s so much fear and shame around sex,” Garrison said.

A major program within HOPE is “Condoms in CSU,” a service that delivers condoms to student mailboxes twice a week upon request.

Garrison said the program delivers, on average, 50-100 condoms each Tuesday and Friday. These numbers fluctuate depending on the time of year, he said.

“The condoms are pretty much 100 percent reliable, granted you follow some basic steps to make them work best for you,” Garrison said.

Elizabeth Scott ’14 is an active member of HOPE and an advocate for open sexual education discussions.

“Teens and young adults are having sex — there’s no doubt about that, but we are not reducing the taboo around sexual intercourse and safe sex to the point where teens and young adults know their options and their responsibility to have safe sex with consenting partner(s),” Scott said in an email.

As another group on campus, Voices for Planned Parenthood also works toward promoting sexual health education.

“I think that some of VOX’s most important work is trying to de-stigmatize sex or, more accurately, knocking it off the pedestal,” Sarah Overton ’14, VOX’s president, said in an email.

From tabling in the Sadler Center, to passing out condoms, to hosting Sexcapades in years past, VOX aims to both inform and involve the student body about safe and pleasurable sexual practices.