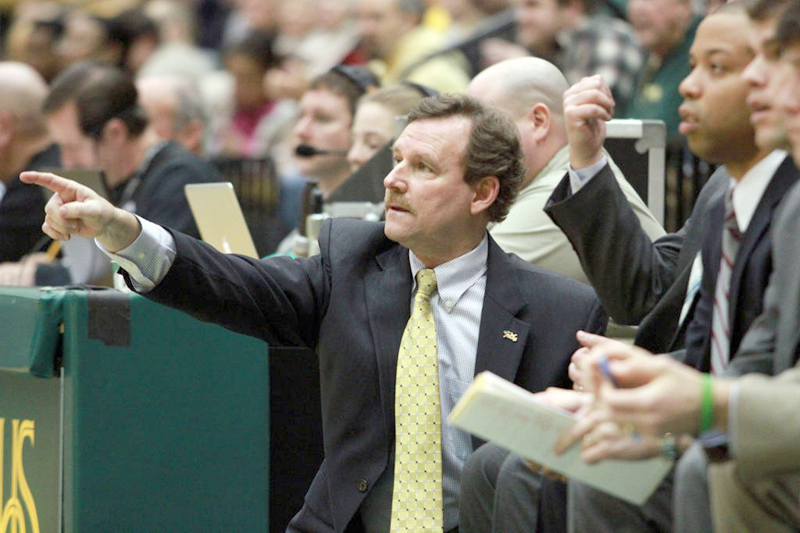 William and Mary’s conference season started with a bang but was followed by a whimper Wednesday night. After leveling preseason favorite Drexel in Williamsburg last week, the Tribe fell on the road to Delaware, 76-71.

Head coach Tony Shaver has been vocal about wanting the College (9-6, 1-1 CAA) to improve its ability to preserve leads late in games, a point that was re-illustrated against Delaware (11-7, 3-0 CAA). The Tribe led by as many as 13 points in the first half and held its advantage up until the 10-minute mark of the second half, when the game started slipping out of control.

The College couldn’t find an answer for Delaware’s top three scorers — guards Devon Saddler, Davon Usher and Jarvis Threatt — who accounted for 62 of the Blue Hens’ 76 points. In contrast, junior guard Marcus Thornton struggled after an efficient performance against Drexel just one game prior. Thornton turned in one of his worst efforts this season, notching just 10 points on 3-12 shooting.

With its star underperforming, the Tribe relied on a multidimensional attack that featured five players scoring in the double digits, although freshman guard Omar Prewitt did so while shooting 1-7 from 3-point range. Sophomore guard Terry Tarpey notched his first career double-double with 10 points and 10 rebounds to go along with a team-high four assists.

Thanks to Delaware’s lax defensive effort, the Tribe found easy buckets early with alert passing in the first half. Because of the success of its inside game, which garnered 24 points in the paint in the first half, the College shot just eight three-pointers during the half, less than half of its tally in the second half. The Tribe shot 61 percent from the field in the first half to enter the break with a six-point lead.

The second half was not as easy for the College. Sacrificing what had made them successful in the first half, the Tribe forced up 18 three-point attempts in the second. The Blue Hens edged into the lead with 10 minutes remaining, setting off an intense back-and-forth contest between the two teams. But Delaware pulled away with five minutes left, taking a 7-point lead.

The Tribe rallied back, pulling within four in the waning minutes. Delaware didn’t do the Tribe any favors by knocking down almost all its free throws down the stretch. Threatt put the Tribe’s comeback hopes to rest by stealing the ball from Thornton with less than a minute remaining.

The 76-71 final score reflected the Tribe’s poor second-half, not its impressive first. Senior center Tim Rusthoven’s stat-line was emblematic of the College’s two-faced performance. Rusthoven scored 10 points in the first half, a reflection of the Tribe’s early success down low, but he scored just three points in the second, all from free throws. Rusthoven became the 36th player in College history to surpass the 1,000-point mark with a lay-up in the first half.

Both teams shot 45 percent from the field; however, the Tribe couldn’t hold its lead in an evenly matched game in which it won the rebounding battle 38-35. The College’s 14 turnovers were instrumental in the final decision.