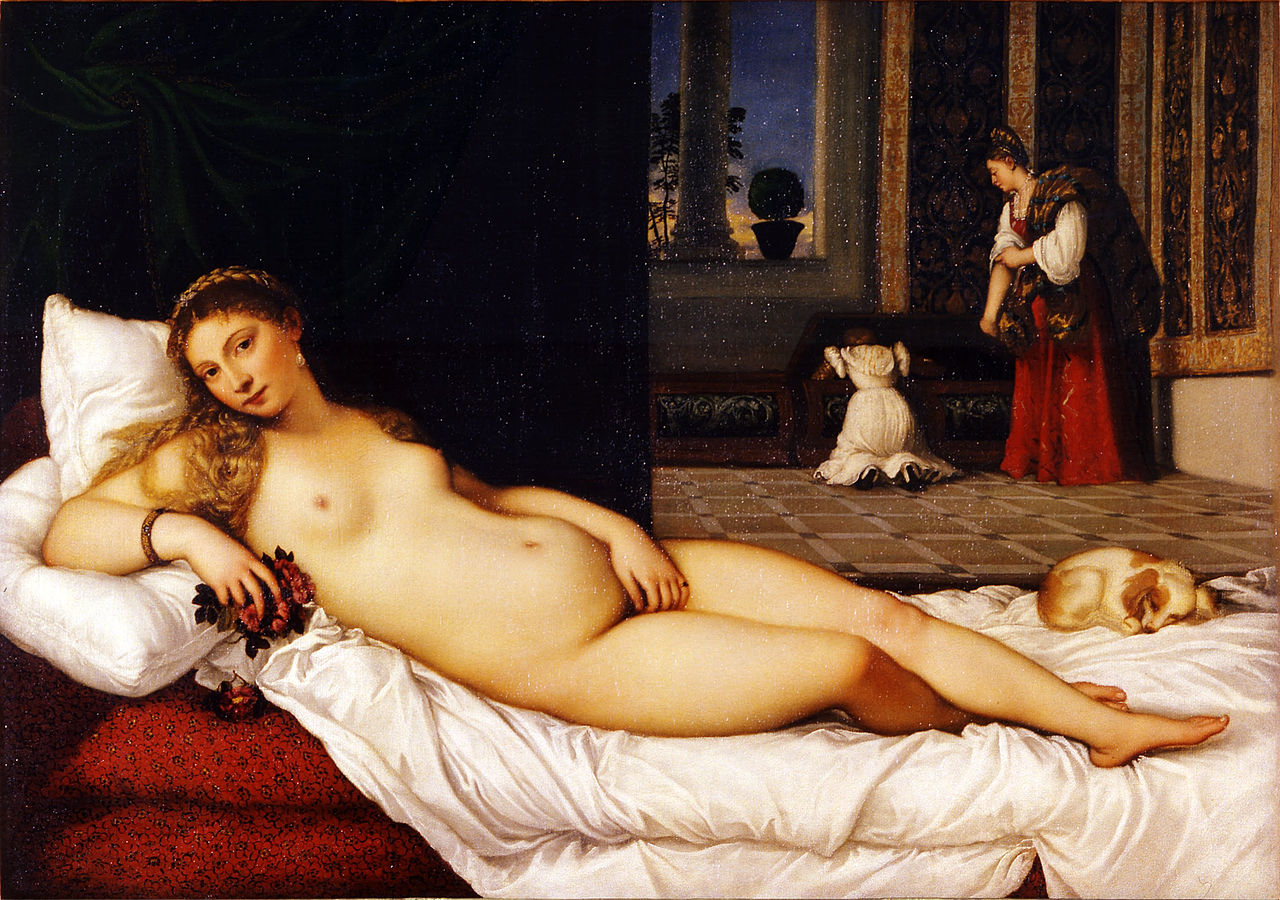 The spotlight in room 107 hints at an upcoming event, although its subject remains vague. It grows clearer, however, when Madeline Lewis ’16 enters the room, removes her clothes, and ascends to the stage.

Lewis is not the star of a raunchy cabaret act. Instead, her performance is highly desexualized. She’s a nude model for weekly life-drawing sessions.

Every Thursday from 7 p.m. to 10 p.m., artists of the College of William and Mary gather at the Matoaka Art Studio for the chance to hone their figure-drawing skills with nude models. Artists must pay $3 for the first and second hours, but the third hour is free.

These sessions, once held by the student art organization Tangelo, were taken over by the art department following its dissolution.

Today, associate studio art professor Nicole Santiago organizes the sessions with three student monitors. These monitors book models and aid with the setup and cleanup, but their most important role is setting up models’ poses during the sessions.

“The professors want us to learn how to set up [poses] and see how difficult it is to have a good pose,” said student monitor Mary Hern ’17. “We have 10 to 15 artists come [to each session], and we want to have a pose people can see from all around.”

To begin the session, the model does ten minutes of gesture poses — quick action stances held for a minute each. Gesture poses take many forms, which can range from anything from standing to sitting with one’s head over their shoulder.

“The most difficult part [of modeling] is the gestures, because it’s very quick and it’s very much thinking on your feet,” Lewis said. “I kind of run out of things to do sometimes, but it gets easier the more you do it.”

These gesture poses serve as a warm-up, which is then followed by the main pose of the night. The model holds the pose for about 25 minutes, takes a five-minute break, and returns to the pose for the remainder of the session.
While many people might be daunted by the idea of modeling nude, the program has 25 regular models. For Lewis, the decision to start modeling was simple.

“I saw a poster in Andrews when I was taking a speech class there,” she said, “Modeling paid better than any other job on campus, so I emailed and found myself doing this freshman year.”

Douglas Tibbett, a first-year graduate student, has been modeling since his freshman year at the College as well. While his reasoning for becoming a model was based partly on pay (the program pays twelve dollars an hour), Tibbett had another motivating factor.

“I thought, ‘Well, this might be the last time in my life I could do this with so few consequences,’” he said in an email.

Lewis began modeling partly because the job paid well, but also because she loves art.

“I have tattoos to carry art with me, and I have this to put myself at some sort of use for real artists,” she said.
Like Lewis, Tibbett enjoys the artistic aspect of modeling.

“I’ve met a lot of cool people. Their shows are amazing, and I’ve loved the time I’ve spent with some of the artists here doing private work,” he said.

The process of becoming a model is straightforward — students email Santiago expressing interest, receive a list of requirements, and provide times of availability. They can then model at either the open sessions or in various classes in the art department, such as Life Drawing I.

“[Models] just have to be able to hold the pose. Most models are great even on the first day,” said Hern, who chooses the models from a list provided by Santiago.

Lewis reinforced this idea, explaining that she does not need to prepare extensively before each session.

“I always try to make sure I’ve put make-up on and done my hair and shaved my legs, but other than that, it’s one of those things where you just go in and it’s very much being able to fit yourself to what the class needs at that time,” she said.

According to Santiago, the sessions act as an essential resource for the College’s art community.

“There are many students who want to take [figure drawing classes] but aren’t able to,” she said. “This gives them the opportunity to go to sessions and practice.”

Other individuals who frequent the sessions are art students and professors hoping to build their portfolios, but attendance is open to all, including members of the community.

Jamari Jackson ’17 is a prospective art major who has been attending sessions since last semester. He said that he enjoys the sessions because they offer him a new artistic experience.

While the sessions play a large role in helping artists cultivate their craft, they also impact the main “actors” of the event: the models.
Lewis’ experience has also led her to encourage others to start modeling.

“People who have given in to my convincing have said it’s been a really good experience. It’s helped them become more comfortable with themselves and how they look,” she said.