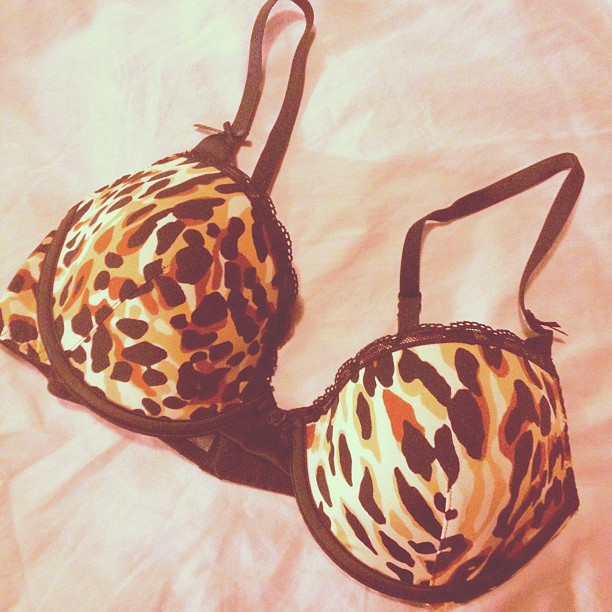 Earlier this week, sexuality educator Al Vernacchio came to campus as part of the Student Assembly’s Thrive Initiative. If you have eight minutes to spare, watch his TED Talk, titled “Al Vernacchio: Sex needs a new metaphor. Here’s one …” The video raises important points about healthy, fulfilling and positive sexuality, many of which were discussed during his presentation on sexuality in college Monday. There were many good take-aways, but one in particular is “Mr. V’s Underwear Test.” Color me intrigued.

It’s not all that uncommon to hear: “I was out, not really looking for anything, and then all of a sudden we were hooking up.” There are a number of things slightly dubious about that statement, but the most notable is the part about “not really looking for anything.” This is where the “underwear test” comes in. As you were getting ready, did you think about what underwear you put on? If you made that consideration, you probably needed to take the other steps to prepare for when somebody saw them.

Okay, fine, there are probably a few other reasons why you might have thought about what underwear you were wearing. I’ll admit it; I have lucky underwear. It’s orange, in case you were wondering. In the vast majority of cases, though, you’re probably making sure you’re looking your best when the rest of your clothes come off. It is important to be honest with yourself about this. If there is any possibility, you need to be prepared.

College students have some strange ideas about being prepared for sex. Plenty of people will make sure their underwear is attractive, but how many make sure they have protection? We need to ask ourselves why we would be mortified to have our partner see us sporting dorky unmentionables, but many of us would still hesitate to carry a condom in our wallet or insist that a partner use one. It is important to be upfront about our intentions. If you can tell yourself that you would have sex if the right situation arose, it doesn’t make sense to be bashful about being responsible.

I think it’s about time we finally ditch the idea that carrying a condom means you’re presumptuous (or trashy, or thirsty, or whatever other adjective closed-minded people might assign to it). It’s time to rethink the way we view proactive behavior in our sex lives. Comparing the U.S. to other developed countries such as Germany and the Netherlands, which have much more open discussions of adolescent and young adult sexuality, we are way behind in contraceptive use and far ahead in unplanned pregnancies. What’s more, those countries report greater sexual satisfaction. The puritanical idea that we shouldn’t take steps to have safe sex because it might damage our reputations is getting us nowhere.

You have control of the circumstances under which you have sex. There should never be surprises. Be honest with yourself about whether it might happen, and take the steps to be ready. Anyone who would question that is not worthy of your time.

Next time you do the “underwear test,” make sure you add the “protection test.” HOPE is making that a whole lot easier with their ongoing initiatives to hand out free condoms. Many HOPE members wear buttons to let you know they have condoms to distribute, so go ahead and ask. Let’s be honest, it’s a little more pressing than enticing skivvies.