Home Variety Lighting up color: The art of jewelry making comes alive at the... 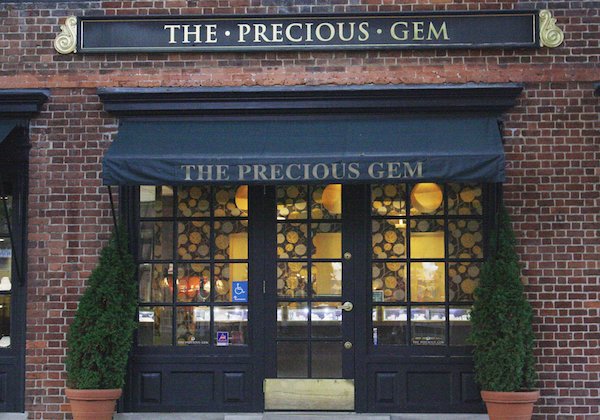