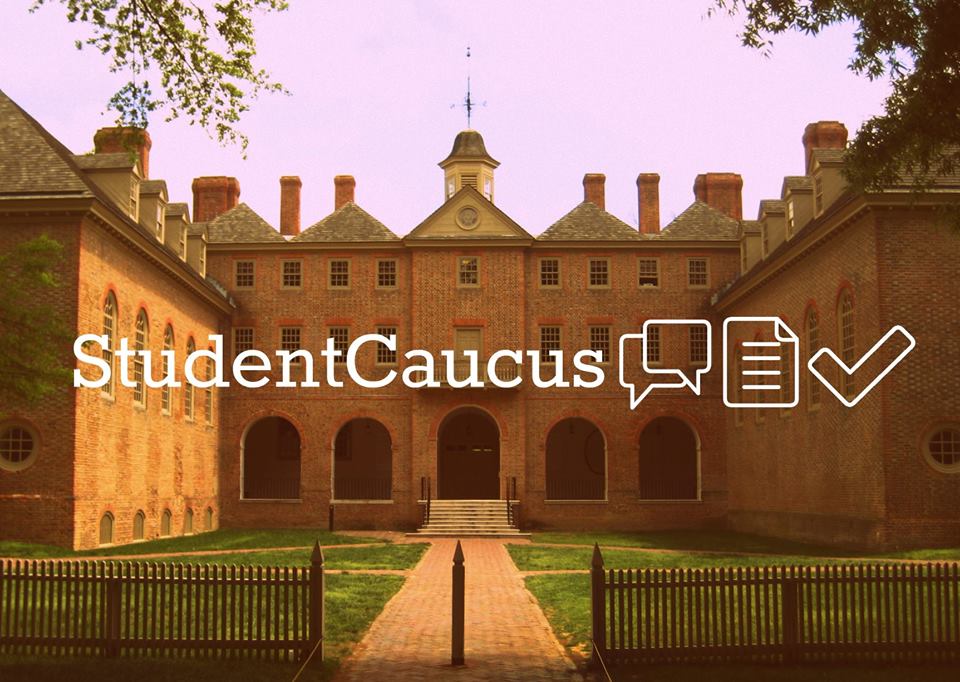 During the forum, Mason discussed how students can better interact with the local community, his reelection campaign, difficulties he’s encountered as a legislator in Richmond, and issues that are affecting his district and Virginia.

“I think that [student-resident relations] has probably gotten better in the last few years. Because it did kind of hit a bad spot there when all you read and saw was ‘the student house next door that was always causing the police to come over’ and then the students are saying ‘the crabby old neighbor next door who hates us’,” Mason said. “But one thing I thought that has changed that dynamic is student involvement on the neighborhood council.”

During the forum, Mason spoke about the difficulties he’s experienced passing legislation in a Republican-dominated House.

“My opponent will use that I haven’t gotten a single bill passed, I’m the most useless legislator ever to go to Richmond. And yet two of my bills passed verbatim this year but they were stolen from me by the other side,” Mason said. “I got X-ed seven days into the first session, they said every bill I pass is dead. I knew going into this year it was going to be more of the same because they’re running a campaign against me.”

“In years past we had problems where there were some big conflicts that came up,” Zhang said. “We’ve had a relatively great era of peace [with the city of Williamsburg] for a couple of years, after Scott Foster [’10 J.D. ‘14], our first student candidate, got elected in 2010. But what happened was that these issues lay dormant but not necessarily in a good way, they kind of just quieted down. And all it takes is something to come up again and that is going to ruin the nice delicate fiber of the balance between students and residents.”

“We want to work on a neighborhood relations type committee which would bring neighbors and students together in informal settings,” Shawler said. “We also want to work with local businesses and foster dialog between students and businesses. Particularly students who are interested in business or entrepreneurship.”

The forum was open to all students, but event turnout was low.

“I understand why not a lot of people showed up,” Shawler said. “A lot of people are busy. If I wasn’t apart of [Student Caucus] I wouldn’t have shown up either.”

Student Caucus hopes to generate more interest in the following semester and increase the dialogue between students and residents of Williamsburg.

“We know it is a busy time of the year and appreciate the time of those who came out to the StudentCaucus forum,” Shawler said in a statement. “We value the opportunity for Delegate Mason to come and we had an informative and productive discussion about our shared goal of helping the William and Mary community.”