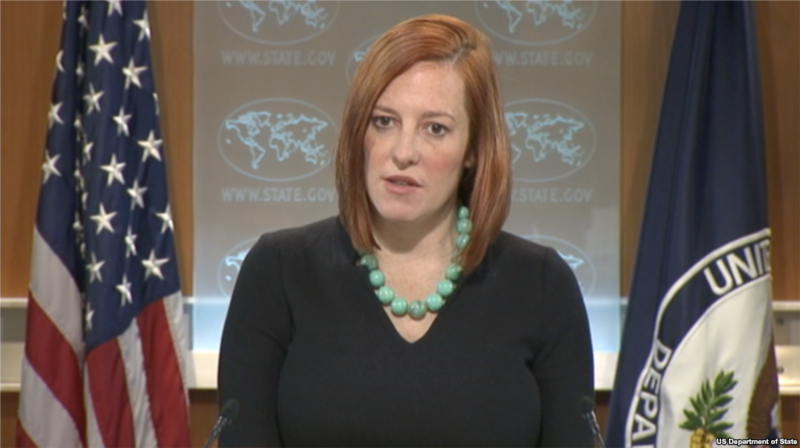 Leave a Reply to Jen Psaki Expresses Solidarity with NCAA Student-Athletes: ‘I’m a Retired One Myself’ - A Social Media Portal Cancel reply