Home Variety Blogs Simplicity is key in ‘The Martian’ 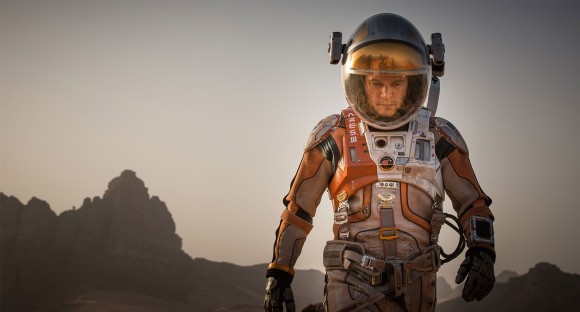