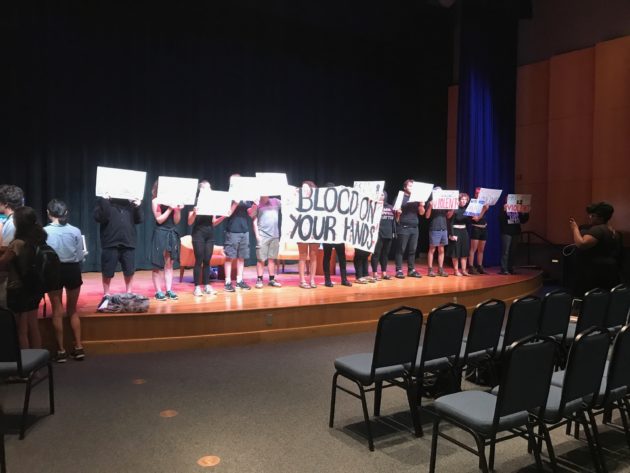 Claire Hogan - September 9, 2021
Thursday, Sept. 9 at approximately 7:47 p.m., a fire broke out in Hunt Hall, prompting response from the Williamsburg Fire Department. The origins of...