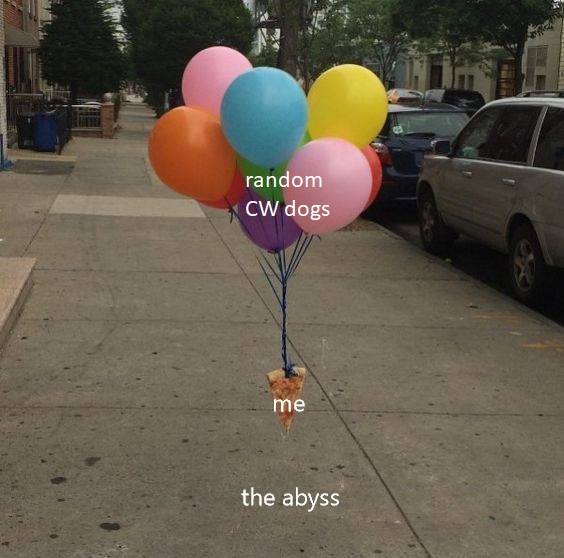 There is only one place at the College of William and Mary for students to share their innermost memes without getting up from their carefully procured spot on the third floor of Earl Greg Swem Library: “Swampy Memes for TWAMPy Teens.”

‘Swampy Memes’ is a public Facebook group (officially listed as a study group) that rose out of the need for a space to post memes relevant to the College community. Adam Benmhend ’19 and a group of friends started the group in late January 2017 after discovering the need for a College-specific meme group. Topics such as stress, strange happenings on campus and even our beloved mascot, the Griffin, are all fair game. Whether you are a frequent meme-maker or a quiet consumer of internet entertainment, ‘Swampy Memes’ is the Facebook group for you.

Like any internet space, the content of ‘Swampy Memes’ is always evolving (and if your memes are stale, others will be sure to let you know).

One week you’re scrolling through pixelated images of animals in cowboy hats, and the next you’re trying to decide if you relate more to the infamous Yates Hall or the quieter, twamp-ier Brown Hall. Saw something weird spring up on campus overnight (we’re looking at you, Grim Dell fountain)? Check your Facebook feed in a few hours and you’ll be pleased to find a plethora of fresh and juicy memes that so articulately express how you’re feeling about the new addition.

College Facebook groups are the place to be in 2017, but standing the test of time takes dedication, creativity and an audience of stressed-out students wanting to take their mind off work for a minute.

While some groups have faded into the archives, “Swampy Memes for TWAMPy Teens” stands out above the rest, ready to hark upon the gale for all meme lovers in the years to come.

Warning: this article is not edible. The Flat Hat does not condone any consumption of its newspapers.