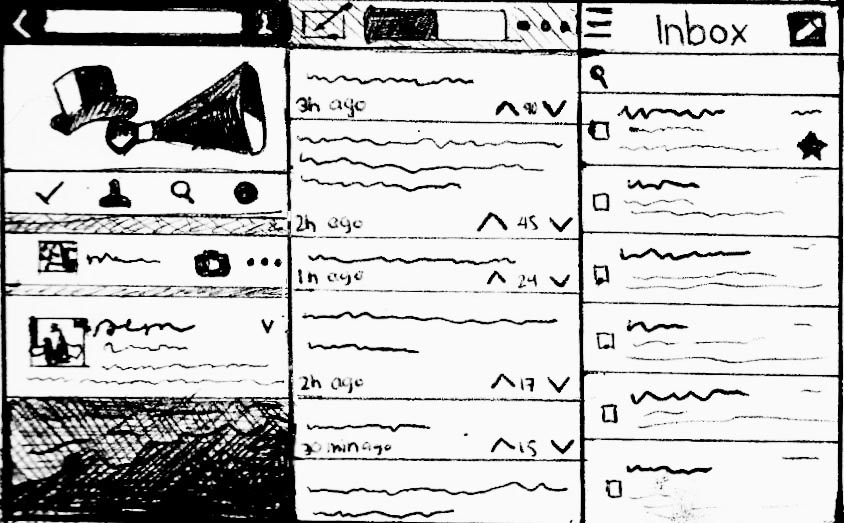 Last Friday night, at around 1:30 in the morning, I was sitting on the roof of the College of William and Mary parking garage with some friends of mine. It was a nice night, so we took a walk and wound up overlooking new campus from an empty car lot, watching students below us walk home from their nights out.

As we were sitting there, my roommate Facetimed us to warn that he’d heard from someone else that a shooting had occurred at the Crust. I frantically checked my phone for any kind of update or emergency message, but I found nothing. We stood on top of the parking garage, wondering if this could be just a bad rumor, or if it were safer to stay where we were or walk home. Suffice it to say, it was a confusing and frightening moment. And I’m sure many of you experienced something similar.

A half hour later I received an email saying that the shooter had fled and that everyone should be on alert, but that no students had been injured. That was over an hour after the event occurred.

I can think of only two plausible reasons for the lack of information: negligence, which I truly hope was not the case, or an attempt to avoid widespread panic.

Now, I don’t know why both the school and police neglected to inform the College for so long, and I certainly have no experience being in their shoes. But I can think of only two plausible reasons for the lack of information: negligence, which I truly hope was not the case, or an attempt to avoid widespread panic.

If the cause was negligence, there’s really nothing complicated to say. So let’s assume for the moment that the professionals in charge of our campus safety were not negligent, and that my latter explanation is more likely. After all, this was not a mass shooting. It was a late-night dispute at a bar that happened to involve a gun. It’s reasonable to assume that there was low danger to anyone uninvolved in the incident, and the fear of causing mass hysteria via an overly anxious email is at least comprehendible.

But the thing is, there are multiple ways to cause mass hysteria. One could be an emergency alert message that leads to false fear of a terrorist attack. Another is leaving students entirely to their own devices to determine if they are, in fact, in real danger.

I trust this community to respond responsibly, but we can’t do that without first being informed.

Thankfully, this event didn’t actually endanger anyone at the College. But I have to wonder if, in a different scenario — one with a different shooter loose in Colonial Williamsburg — we would have heard about it sooner. I chose to rule out negligence earlier, but that still doesn’t justify leaving students in the dark because someone decided it didn’t concern us. I trust this community to respond responsibly, but we can’t do that without first being informed.

Not everyone may have felt as exposed as I did on the roof of a parking garage with a potential shooter sneaking around, but I hope we can all agree that it shouldn’t be up to drunken word-of-mouth to ensure our safety. That being said, I’m so thankful for a student body that banded together on Friday to get the word out and make sure everyone was safe. Hopefully next time we won’t be left to our own devices.