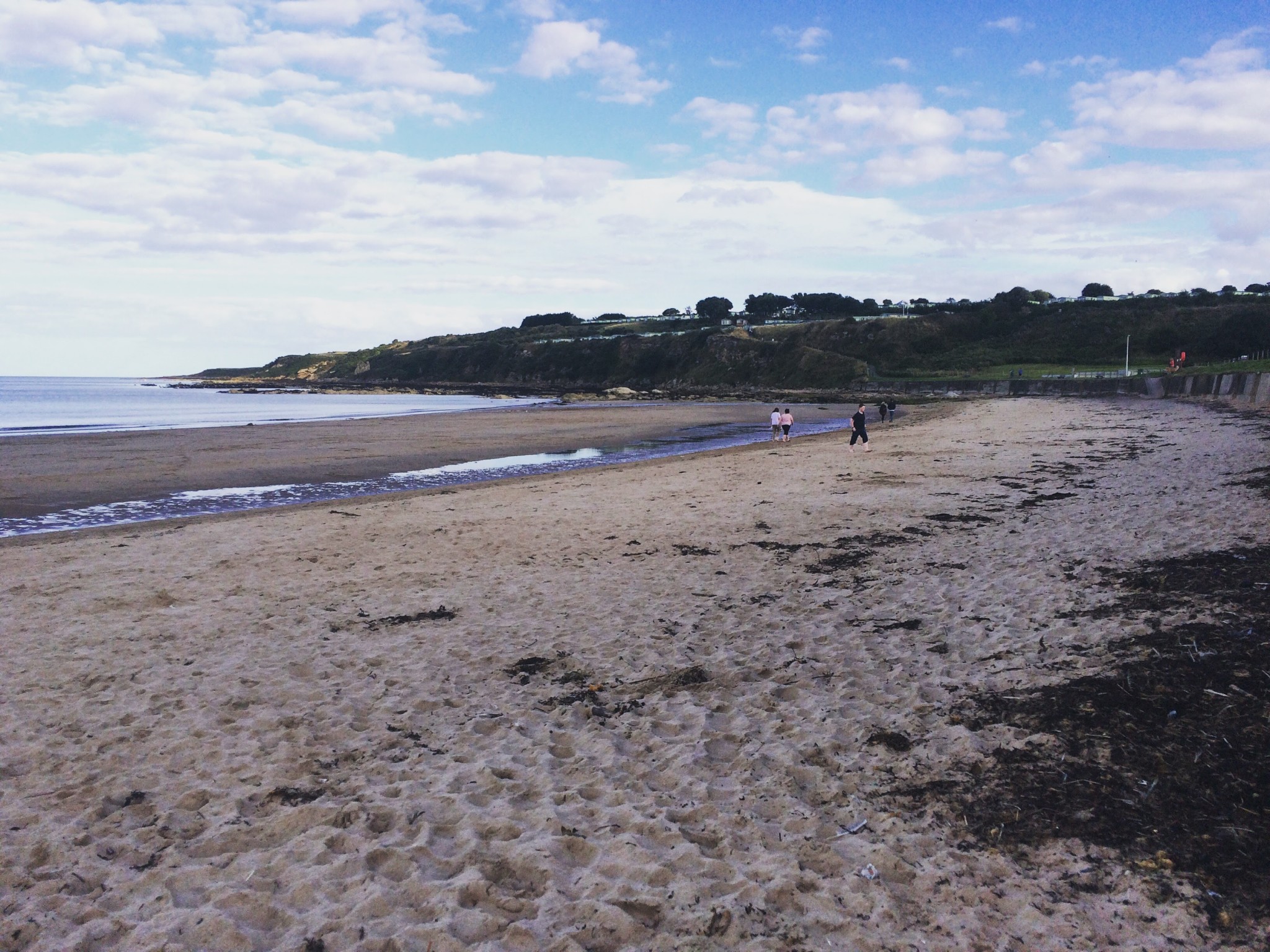 As a member of the University of St. Andrews/College of William and Mary Joint Degree Programme, I’m used to change. During my freshman year, I assimilated into life at the College as any new student would, and last year I repeated the orientation process halfway across the globe. This year, however, I’m returning to a school for the first time in my college career.

It’s strange to come back to a place rather than start over. St. Andrews is largely the same as I left it: 70 degrees is considered a tremendously hot day, a walk through town leaves one feeling as if they’ve stepped into Medieval times, and my friends’ drink of choice is can after can of Tennent’s.

Some aspects of life have changed, leaving me with mixed feelings of familiarity and apprehension. I live in a house outside of town with three of my friends, and the other half of my friend group lives in the hall where we all met. I’m the deputy editor of the student newspaper, which means I spend most of my free time brainstorming layout ideas and discussing upcoming stories with section editors. Because I’m no longer in halls, I have to cook for myself (In other words, I mostly survive off of pasta and snack food.).

Perhaps the biggest difference is academics. As a third year, I’ve reached the level of British study known as “honours.” Last year, I took three “sub-honours” modules that included hundreds of students and covered broad themes. Now, I only take two modules, and they’re focused on the more specific topics of bodies in the Renaissance and Virginia Woolf. The strangest part of honours modules is that, at least in the English department, they only meet once a week. This means that I have four hours of class on Thursdays and absolutely nothing else. Needless to say, I’ve never had such a strange class schedule.

You might think that it’s crazy to have so little contact time with my professors, but after one week of classes I’ve realized why this system makes sense. Last year, my typical tutorial reading was one play or a few articles. This year, it’s multiple primary works, several articles analyzing the main readings, and some supplemental readings thrown in for fun. The expectations for work done outside of the classroom are, as you might have guessed, one of the biggest differences between St. Andrews and the College.

Right now, I feel stuck somewhere between a sophomore and a junior.

Right now, I feel stuck somewhere between a sophomore and a junior. I’m nostalgic for the best parts of second year, like being a minute away from my friends instead of 20, yet I’m excited for the added responsibilities that accompany my status as an upperclassman. I’m still not used to the idea of being back in a place with the same people and daily routine, but I’m sure this lingering confusion will depart soon. In the meantime, I hope to make the most of my last year abroad. There’s so much to fit in –– making sure my academic children have a memorable Raisin Weekend, traveling to more countries around Europe, and trying new cocktails with my friends –– before I return to the College and experience the back-in-the-same-place-but-it’s-different-now phenomenon one last time.