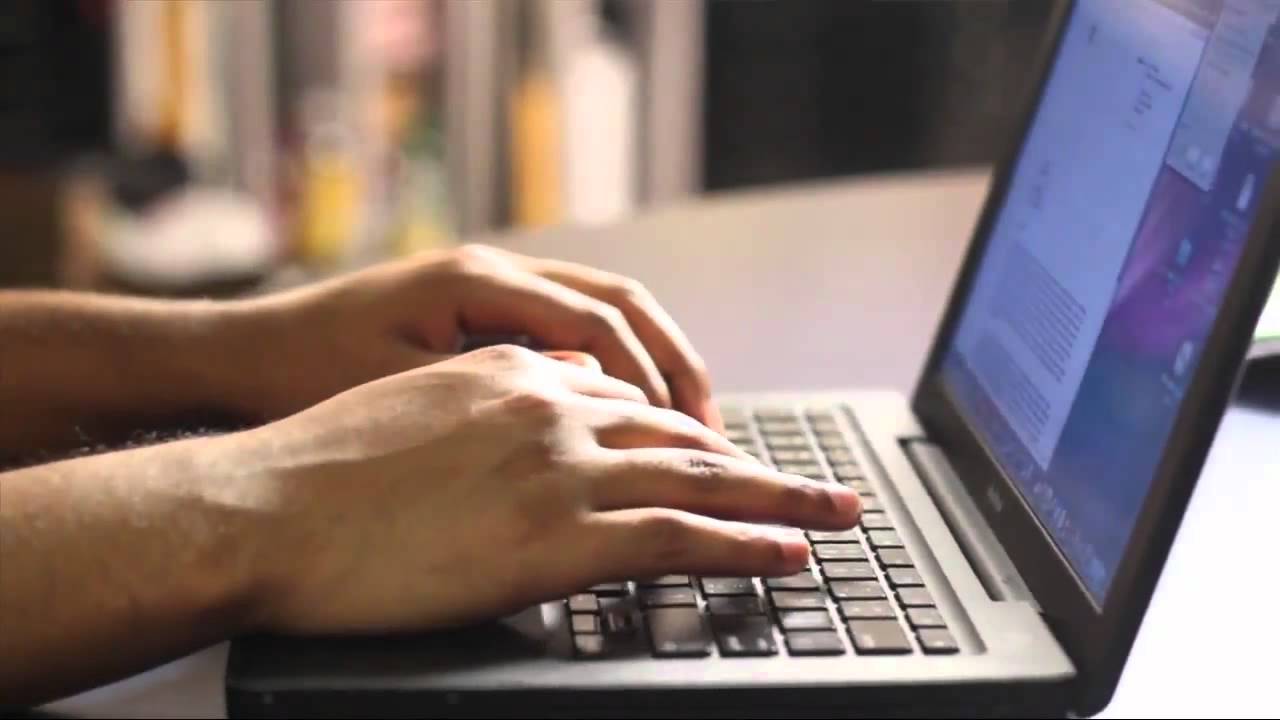 In high school, I thought that the most stressful thing I would have to do for my classes at the College of William and Mary would be taking exams. Surely, I thought, the pressure and the intensity of pouring over my notes would be the worst, no contest. It turns out I was wrong. As a freshman, the most anxiety-inducing part of taking classes at the College isn’t taking the exams; it’s getting into the classes themselves.  Second-semester registration for freshmen involves weeks of incessant planning and strategizing that culminates in an early morning race to the death to secure coveted spots in classes.

Two weeks before registration began, my hallmates and I spent hours creating potential schedules on our laptops, trying to guess which classes would still be open Nov. 3: our registration day. Everyone was talking about proficiencies and COLL requirements late into the night, raising the stress level in the room. Days later, we had at least two possible schedules each, which seemed like enough preparation at the time. However, planning can only get you so far.

Registration is frustrating as a freshman because the potential schedule you worked so hard on will probably be unusable within the first two days of registration.

Registration is frustrating as a freshman because the potential schedule you worked so hard on will probably be unusable within the first two days of registration. For instance, I wanted to take a criminology class, but after senior registration, 60 of the 100 spots were already filled, and by the second day of registration, the class had filled completely. Many freshmen had the same disheartening experience, watching the classes that they were excited about slowly fill up and slip away day by day until that dreaded word, “CLOSED,” appeared on the open course list. While it is understandable that higher social classes should have priority during registration, more spaces should be reserved for freshmen, especially since we are encouraged to take a broad range of classes during our first year.

But if you find a major that you want to pursue, going deeper into that field can be even harder than taking a breadth of subjects. Many classes beyond the introductory level do not save spaces for freshmen, making it difficult to continue to study something that interests you. As a potential English major, I was excited to take a 200-level course next semester, but when I checked the day before registration, most 200-level classes were closed, six spaces remained in my first-choice class, and the only viable backups were large lecture courses with over 100 students. It doesn’t seem fair that freshmen should mainly have spaces held in introductory courses; we should have more opportunities to pursue something we are passionate about.

All of this stress precedes the actual day of registration. Nov. 3, I woke up ten minutes before class registration opened at 7 a.m., setting up my account so that I could copy and paste the course reference numbers in as fast as possible.I had planned to follow a strategic system the night before so that I would register for the classes more likely to fill up first and do the larger courses after — which sounds over the top, but I definitely was not the only one in my dorm to do so. I counted down on my clock, and two seconds after 7 a.m., I was furiously pasting in my numbers and holding my breath when I clicked submit, hands literally shaking. I ultimately got into some of the classes I wanted and requested overrides for others, but was it worth the stress? Picking classes is difficult enough as we figure out what to study for the next few years. We shouldn’t have to fight each other for opportunities to learn.

Email the author at rgwilmans@email.wm.edu.