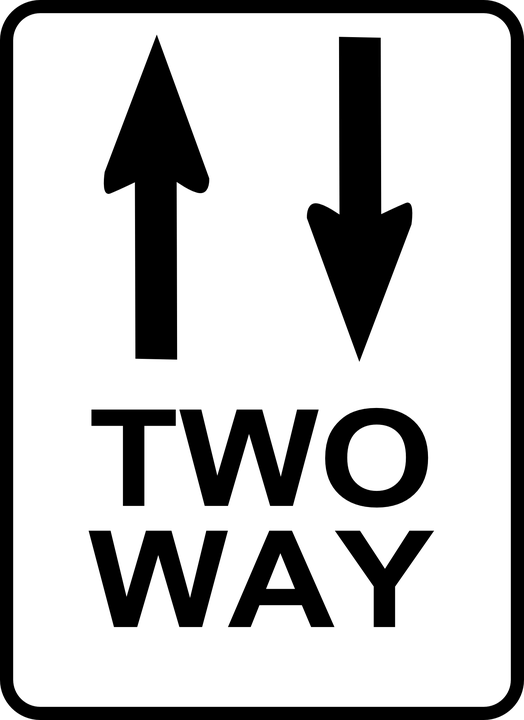 At some point in the distant past, some person thought, “You know what we need a word for? People who haven’t had sex yet. Because this is a pressing issue that we need to be talking about.”

Way back in the day, virginity was a commodity, an excuse to barter your daughter off for a few more sheep (#DowryLifeAmiright?). Back then, virginity really only applied to women, and your hymen status placed you in one of three categories: virtuous maiden, fallen woman or married.

Today, luckily, being sexually active doesn’t usually mean that you’re condemned to karmic doom and gloom by friends and family alike. But now, the shoe is on the other foot. Once you enter college, marriage prospects be damned, it’s generally accepted that you should want to be having sex. Right?

Not necessarily. Now, I’m not saying that our modern hook-up culture is villainizing virgins in the same way that sexually liberated individuals have been demonized throughout history and literature (Arthur Miller’s “The Crucible,” I’m looking at you). But I want to challenge you, reader: when is the last time that you reacted to a friend telling you that they were still a virgin with anything other than surprise and maybe a little pity?

Just judging from conversations I’ve had with friends here at the College of William and Mary and other schools alike, it seems like sex positivity is increasingly becoming a staple of American college student values. Even our vocabulary is changing. Although they’re not entirely irrelevant yet, sex-shaming terms like “prude” and “slut” carry a certain antiquity to them. They’re still recognizably insulting, but people are finally starting to question them. What’s inherently wrong about not wanting sex? What’s inherently wrong about having it? They feel like terms borrowed from generations of people who were afraid of unrestricted sexuality. These words are from a time when people actually made laws about what positions you could use with your partner in the bedroom.

But despite this seemingly-new acceptance of all sexual choices, in today’s modern feminist world, I know personally that it can be very easy to get caught up in the dialogue of sex positivity to the point where it means that we’re only rooting for our friends that are having sex and not those who aren’t.

So why is that? I know that I would never question the validity of a friend’s choice to have sex, or not, if I knew that was what aligned with their morals and desires. But something about abstinence feels so tied up in that bygone era — especially with abstinence’s prominence in high school sex-ed — that I think talking about virginity has started to make people uncomfortable.

We need to acknowledge the difference between forced abstinence through societal pressures (à la Victorian Era sensibilities) and the variable choices and priorities of different people.

Let’s take a jump into the hypothetical for a moment, shall we? You have a friend who is still a virgin. You want them to be happy. Consider that not having sex does not necessarily equal unhappiness — even for those who would like to be having sex. But you know this, right?

Maybe your friend is a devout Catholic and wants to wait until marriage. Maybe they’re waiting to “give it up” to someone they trust. Maybe they’re asexual and are more concerned with creating meaningful, intimate relationships. Maybe the opportunity just hasn’t come up yet.

As a good friend, inevitably, you respond with support.

But inside do you still wish they could be freed from the barriers keeping them from being sexually active? If the answer is yes, you need to remember that sex positivity includes being positive toward people that aren’t having sex too.

Maybe we react with surprise because society is finally becoming comfortable with the idea that sex between consenting individuals is a good thing. But I want to suggest that, even as we progress with more open discussions about healthy relationships and sex, we keep in mind that no amount of sex, or desire to have sex, is less normal than another.

Elizabeth Barto is a Behind Closed Doors columnist who wants to open the doors when discussing virginity.