Home Opinions The grout fit: more than a last resort 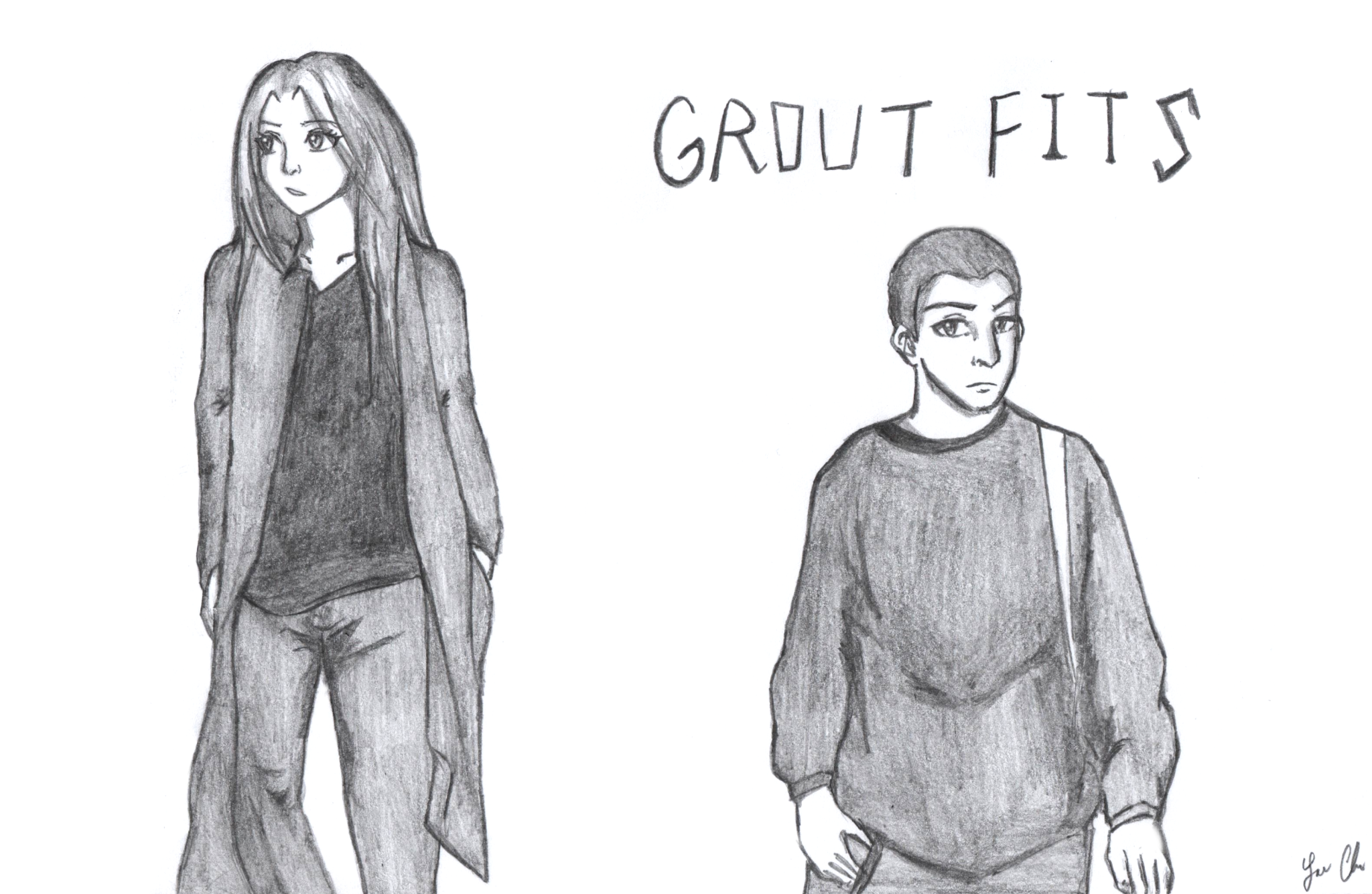 The “groutfit” is one of the most hated fashion choices a college student could make. Stepping out of your dorm room dressed head to toe in the color gray generally attracts the attention of your friends, and usually not in a good way. Stepping into the lounge is sure to result in laughs of, “Nice groutfit!” with a few eyerolls sprinkled in for good measure, and you’d be hard pressed to escape out the front door without at least one groan-inducing “Fifty Shades” reference. However, the general disdain for the groutfit seems to be unfounded to me.

Why is it that “monochromatic looks” — ensembles composed entirely of pieces of the same color or of different shades of the same color — can be considered in style every fashion season, but that love stops when the color spotlighted is gray? An all-black look is considered fierce, empowering and bold. Personalities such as Rihanna, Taylor Swift, the Kardashians, off-duty models and fashion bloggers regularly sport all-black outfits and are praised for looking sophisticated, fashionable, stylish and put together.

Monochromatic blush pink looks have been a recent staple of fashion weeks and street style blogs. Matching your red lipstick to your red dress and red shoes has always been an iconic, bold statement. An all-white look has long been a classic choice that projects summertime chic. Why, then, is it so hard to get away with a monochromatic look in all gray?

Besides the obvious fact that people should be able to wear whatever they want without being made fun of, it just doesn’t make logical sense to mock this kind of groutfit.

Perhaps it is because “groutfit” doesn’t necessarily usually refer to a Kardashian-style, high fashion all-gray ensemble with an expensive trench, midi dress and suede over-the-knee boots. Often when people deride the groutfit, they’re referring to the paint-stained sweatshirt and never-washed sweatpants ensemble often sported to 8 a.m. classes in Morton. But I’ve seen people called out on sporting a “groutfit” when they were wearing gray leggings with a gray top or sweatshirt looking relatively put together. Besides the obvious fact that people should be able to wear whatever they want without being made fun of, it just doesn’t make logical sense to mock this kind of groutfit.

In addition to monochromatic looks being praised in the fashion world, “athleisure” has increased its presence on Instagram, street style blogs and even in the real world. It should follow that a monochromatic athleisure look be praised rather than derided. If I stepped out to head to the Rec in black workout leggings with a black tank top and black hoodie, I would look like I was comfortable and fashionable at the same time. Gray leggings, a gray tank top and gray sweatshirt should theoretically project the same message, but the all-black outfit would either not attract much attention or would be outright complimented, while the all-gray look would attract teasing from friends and even weird looks from strangers.

If we are, in theory, all for monochromatic athleisure ensembles, groutfits should be included in this trend.