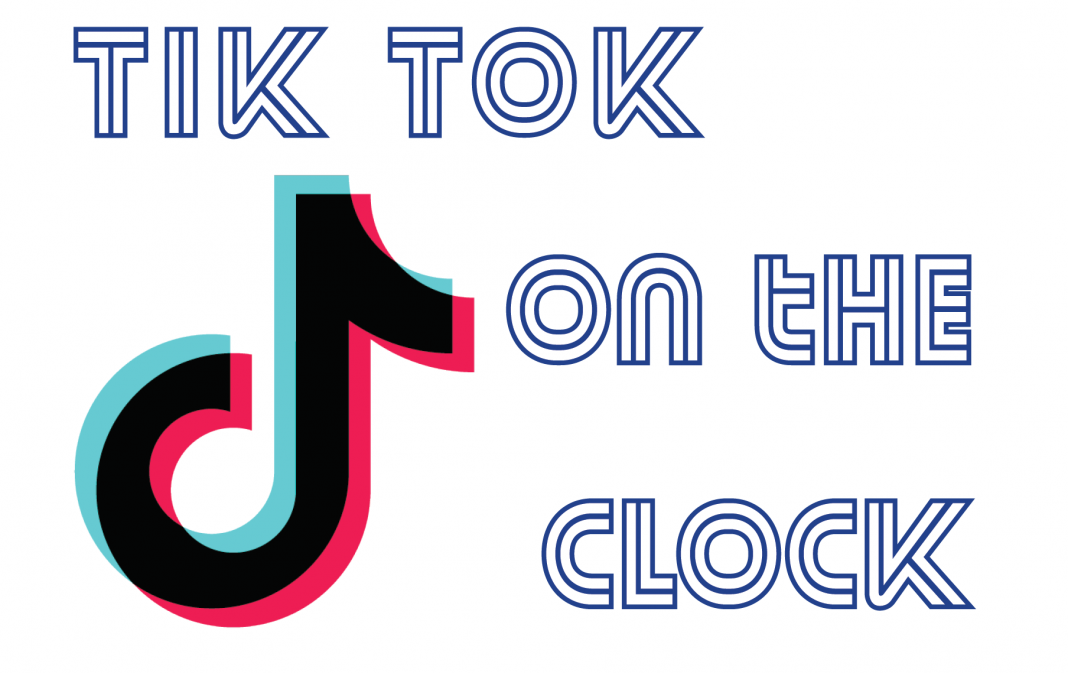 TikTok is the app many have credited with curing pandemic boredom. Not only does the platform present users with hours of free entertainment, but it is also a means of achieving fame. With such a versatile app, the variety of content a user can create is large, as is the number of views an individual can accumulate. With the significant rise in TikTok’s popularity this year, the College of William and Mary’s student body has taken part in the phenomenon: campus is home to several students who have risen to fame on TikTok. “TikTok fame,” as it is most commonly referred to, includes having clout, influence and bragging rights.

Andrew Guo ’24 is one such student TikToker. Guo explained that he joined TikTok in its infancy, hoping to find memes and other humorous content.

“I really just created it because some of my friends had the app,” Guo said.

A common theme among new TikTok users is following suit after their friends. No one enjoys being “left out of the loop.” In fact, TikTok’s users strive for “the perfect loop” when making their content. Salli Sanfo ’22 created an account so she too could produce the ‘same cute videos’ as her friends.

Aside from fostering a sense of togetherness among social groups, Tre Diemer ’23 cited the app as a place for marketability.

“It seems like a really good opportunity to market yourself and market your brand,” Diemer said.

TikTok hosts numerous genres, such as the cosplaying community, of which Lily Grant ’24 is a member.

When asked about their most viral TikToks, Grant and Sanfo agreed that the algorithm is random in which videos it decides to promote. Sanfo’s more popular TikToks are comedic, documenting how badly men interact with women on the dating app Tinder.

“The ones that go big are the ones I don’t expect to go viral,” Sanfo said. “The ones I put work into and I put heart into — nothing. The ones that I’m like, ‘haha here’s this stupid thing,’ everyone is like, ‘wow, this is the one.’”

Grant’s most popular video is of her dressed in cosplay and accidentally spraying herself in the face with a Sprite.

“I thought it was a really funny blooper, so I uploaded it,” Grant said. “It blew up, and I was really shocked.”

Guo’s most popular video received over ten million views and roughly two million likes. He credits its popularity to the way he edited the clip, layering sad audio over an image of a Chromebook not being charged over the summer.

When discussing their content, the students all spoke of how they created videos they found interesting, not for the algorithm. Diemer explained that his most viral TikTok initially garnered hate due to its subject matter, documenting the struggles of being a teenage boy in high school. Sanfo also alleged that she was ‘shadowbanned’ for discussing politics, meaning the app was purposely not promoting her content.

Diemer discussed how his viral TikTok affected his work ethic on the app.

“Honestly, it motivated me to keep working harder,” Diemer said.

Others referenced the algorithm when talking about their virality, such as Sanfo, who laughed when asked if she thought of herself as famous.

Grant shared similar sentiments about being herself on social media and not worrying about the algorithm and metrics.

“Just post what you want, and the views will come, is what I personally believe in,” Grant said.

The infamous TikTok algorithm determines which video will make its round on others’ “For You” pages, but there is some method to the madness. The more interaction a clip receives, the more likely that the service will publicize a clip on the “For You” page — taking into account likes, shares, views and accounts a user already follows. However, there is an undeniably random component. Guo believes that “anyone can become famous on TikTok,” though a person’s success largely depends on if the algorithm favors them.

As the TikTok craze has hit the College, so too has the likelihood for the now-viral student TikTokers to be recognized as such on campus. Sanfo has been recognized by fellow students, as have Grant and Diemer. Diemer said he recently had a girl ask to take a picture with him, and Sanfo has had friends of friends mention that she appeared on their “For You” pages. Although she panders to a self-described “niched, nerdy audience,” Grant has been recognized a couple of times on campus, unknowingly interacting with her followers.

It would be hard to not be noticed, though; combined, Sanfo, Grant, Guo and Diemer have a combined 100000 followers and over 4.4 million likes.

Despite the joy it has brought to its users, TikTok has recently become a source of animosity between the United States and China. President Donald Trump attempted to have the app banned in September because he believed that it posed a threat to national security. The ban was avoided when the companies Walmart and Oracle purchased the app.

Sanfo, a government major, believes that President Trump was not concerned over American data being sold, but instead cared more about what companies were profiting from it.

Guo similarly expressed disdain about the possibility of a TikTok ban, but noted that it would not prevent him from migrating to a new social media service to share memes.

With the TikTok ban having been narrowly avoided, students who have become accustomed to expressing themselves on the app were able to retain the social support networks built through the platform. The app has helped many new college students remain connected to their friends in high school as they transition to life as a college student. As for whether or not the concept of twamp TikTok will develop as the semester progresses? That’s up to student content creators.