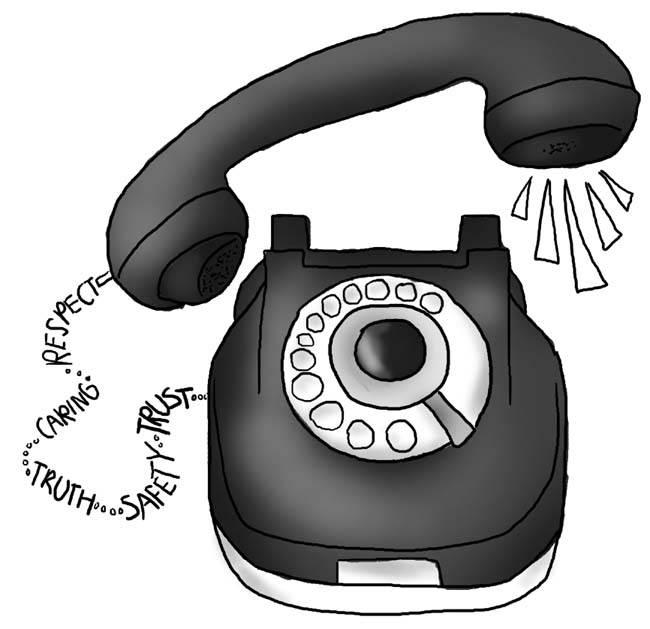 Last year’s scandal at Penn State University served as a wake-up call to improve safety measures at many colleges. While we want to applaud the College of William and Mary for having some regulations in place before the scandal was unearthed, we are most impressed by the actions the College has taken to improve its safety since the release of the Freeh Report.

In 2011, the College created the position of compliance officer and designated a small task force to oversee the goings-on around campus. This role addresses many different safety issues on campus. Because rules and regulations are only beneficial if they are followed, this task force acts as an extra resource for the College. Even though the College’s budget is tightly stretched, we believe the creation and continued funding of the task force is necessary in order to ensure the safety of the campus community and to prevent the College from finding itself involved in a scandal and expensive lawsuit.

The Athletics Department acted proactively in contacting the compliance officer and seeking out ways to make the program safer for all students, especially minors. These efforts by the Athletics Department show a commitment to ethical standards and should be mimicked in other departments at the College, including Residence Life, Dining Services, the Office of Undergraduate Admission, Model United Nations and even academic departments. Furthermore, we believe external organizations hosting events and programs on campus should be held to the same standards.

We would like to see the level of attention paid to protecting minors participating in athletic summer camps applied to all campers at the College. While camp counselors have to undergo some training, they should be made aware of the signs of abuse and what to do if they believe a camper is being abused.

The College is also developing a third-party hotline as a resource for members of the campus community to report questionable behavior. This hotline would allow anonymous reports so that whistleblowers would not have to fear retaliation from the school. In light of this new resource, the College is holding every member of the College community responsible for reporting illicit or unethical behavior. Students should be counted as those responsible. While the Honor Code is not explicit about the importance of reporting questionable behavior, students often pride themselves on the community of trust that exists on the College campus. In order to maintain this level of trust, students must be willing to extend the definition of “not lying” to include coming forward with information when a member of the College community’s safety is at risk.

The College, especially the Athletics Department, should be applauded for being proactive in ensuring the safety of everyone on campus. By developing a strong preventative plan and means of oversight for following rules and regulations, the College is protecting not only itself and its reputation, but also everyone connected to the College, be they faculty, students or campers.