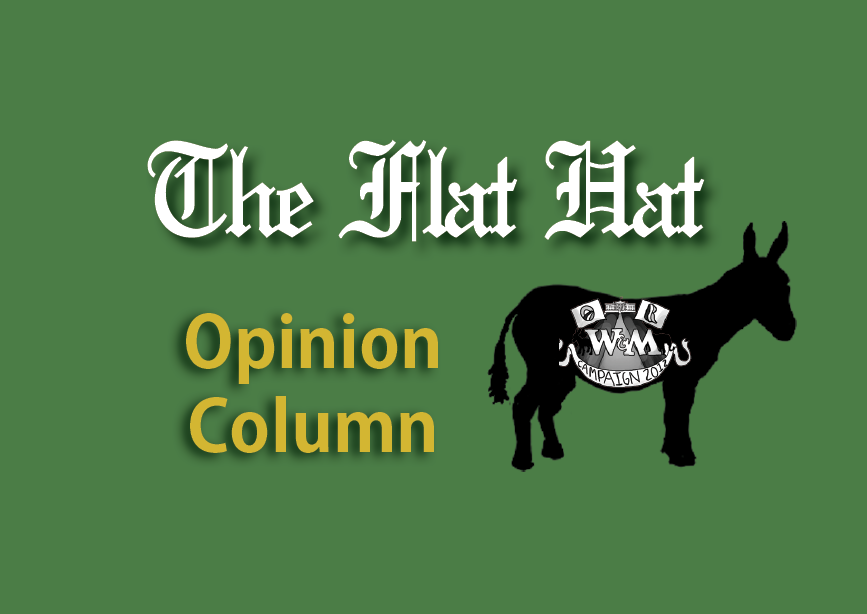 The Republican Party — both in the U.S. Congress and in the media — has consistently spread rumors about President Barack Obama and his administration. Spreading rumors harms the democratic process because the voter has the right to know the truth about all candidates.

In Obama’s case, the misconceptions spread by Republican leaders and pundits seek to blemish a relatively successful presidency. As voters, we must be aware of these misconceptions and outright lies and understand what Obama has done to address the nation’s most pressing issues.

1) Higher education: Luckily, when it comes to how Obama has affected higher education, there aren’t many misconceptions. This may be due to the fact that most education policies are agreed upon to some extent — even Romney supports, at least at the moment, — expanding Pell Grants, but maybe this is due to the fact that Obama’s education policies are proving to be a success. For students who are in community college, Obama has helped expand programs to ensure that young adults have the access to the education they find suitable for themselves. As for veterans, Obama supported GI Bills to make the transition back to civilian life better for the men and women in the armed services. As Obama has said, he is not for “giving anyone a hand out,” but for bettering our country by bettering its citizens.

The fact is that Obama has helped college students fight the rising costs of tuition. Pell grants have been increased to help curb the cost of an education for those from families that can’t afford high tuition. Although the long term effects are still unaccounted for, I for one am able to attend the College of William and Mary with the help of a Pell Grant, as are many other students.

2) The economy: As for the moment when students say goodbye to the Sunken Garden, the Sir Christopher Wren Building and the rest of campus, a common misconception across the board is that the economy is still struggling. Come May, I will hold my diploma in my hand facing a job market that has improved because of Obama. There have been 19 months of job creation in the U.S. under Obama, and the stimulus created over a million jobs. Many economists believe that a larger stimulus would have helped the economy even more, but due to political bargaining, the result was a stimulus package half the size of the original plan proposed by Obama. Without the stimulus, the U.S. economy would not be improving as it is.

3) Jobs: Romney has incorrectly stated that the government does not create jobs. Is it ideal for the government to create all jobs? No, but in tough times when no businesses are creating jobs and the private sector is not as healthy as it once was, the government can help. In order to better the economy, the unemployment rate must fall. This isn’t a difficult concept to grasp.

4) Healthcare: The fact is that the Affordable Healthcare Bill has helped college students by not only increasing the time that students can be on their parents’ healthcare, but also by ensuring that students are protected during the transition from a parent’s plan to their own.

5) The idea that 47% of this country wants a free ride in life: If anyone has loved ones on some type of welfare or government program, ranging from anyone in extreme poverty to military veterans who receive benefits for their service, you know that is not something they want for their entire life. As students going out into the world for the first time, some of us will struggle with poverty. Some students do now. As a nation, we need to have a net in place in order to protect our fellow citizens when they are at their lowest, so they can be brought back up to reach their highest potential.

I urge you to see past the misconceptions. I also urge you to correct and inform people when you hear these misconceptions. As college students who may be voting for the first time, please be aware. Please be informed about both candidates. The danger that comes from lies being thrown about is that you — the voter — don’t have the correct information to make a decision. Spreading misconceptions isn’t a democratic ideal, and it isn’t politics. It’s corruption.