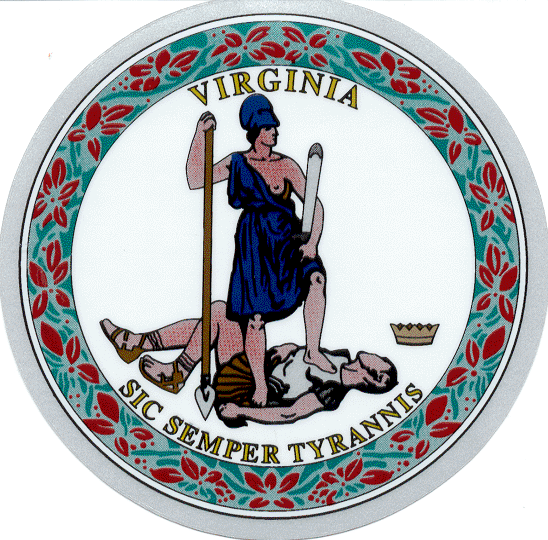 According to the Richmond Times-Dispatch a Virginia Senate committee killed legislation aimed to close Virginia’s gun show loophole. Under the current law only licensed firearms dealers are required to conduct criminal background checks. Bill Stanley (R) of Franklin County originally voted for the bill but then voted against it. However he explained he wishes to compromise with gun-control advocates before next year’s season.