Williamsburg’s proposed 2014 budget predicts a 2.8 percent increase in spending from 2013. The Virginia Gazette reports the 2014 plan calls for approximately $33.3 million in spending. Although it represents an increase in spending, the proposed budget still allocates less money than the pre-recession 2009 budget did. City Manager Jack Tuttle does not plan to propose any tax increases for this year’s budget. Uses of the proposed budget funds include instituting pay raises for city employees and working to replace the Stryker Building. 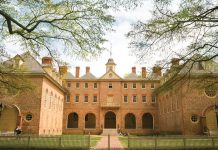 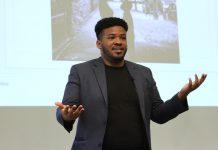