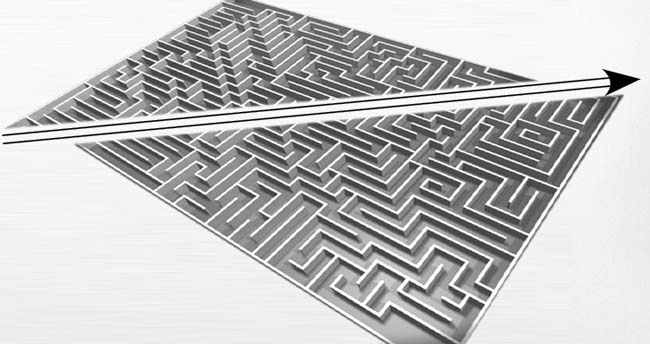 Among the proud precedents and traditions at the College of William and Mary, perhaps the most revered is the honor system, which was created in 1779 and is the first of its kind at an American institute of higher education.

To put that time frame into perspective, the United States had not yet won its independence. And like the United States’ entry into the global scene, the College’s honor system has become a model other universities attempt to emulate. That being said, the College still reviews its system from time to time — about every 15 years. College President Taylor Reveley announced April 5 the Honor System Review Committee he appointed in October 2010 has now finished making its recommendations on improvements to the honor system. They are now open to public scrutiny. One recommendation in particular piqued our interest: It’s called the early resolution — something that may save accused students and the Honor Council some grief but could also be misused.

This measure would allow a kind of plea bargain option in which all parties — teachers, administrators and the accused student — agree the student is guilty of violating the Honor Code. It would mitigate the hearing process and create a standardized approach to punishments in these cases. Make no mistake, students would not receive lighter punishments for choosing this option; it would only shorten and simplify the process. In theory, the idea sounds good. Why should any more time and effort than necessary be expended on cases even the confessor would prefer to end quickly? The result could make everyone’s lives easier. But therein lies a potential problem: Could the accused student be pressured into taking this option in cases when his guilt may not be so obvious? Today’s legal system operates in much the same way, to the detriment of true justice. If this is to be prevented, the College needs to make students aware of their rights, and third parties must ensure students are not shortchanged a fair review. The Conduct and Honor Advisory Program provides a valuable service by advising accused students, and its role may need to evolve if the early resolution option becomes a part of the honor system.

Reveley sent an email to the College community Friday containing the proposed changes along with information on how students can submit their thoughts. We’d like to encourage all students to read this email and at least glance at the Honor System Review Committee’s recommendations. Now is the time to voice your opinion on the matter to Reveley himself. We know at a certain point this sort of message becomes futile and redundant, and maybe that point has come. No one expects to face honor code charges, and one day you might be much more invested in the intricacies of the process.